Leslie Jordan Honored at Memorial Service in His Native Tennessee 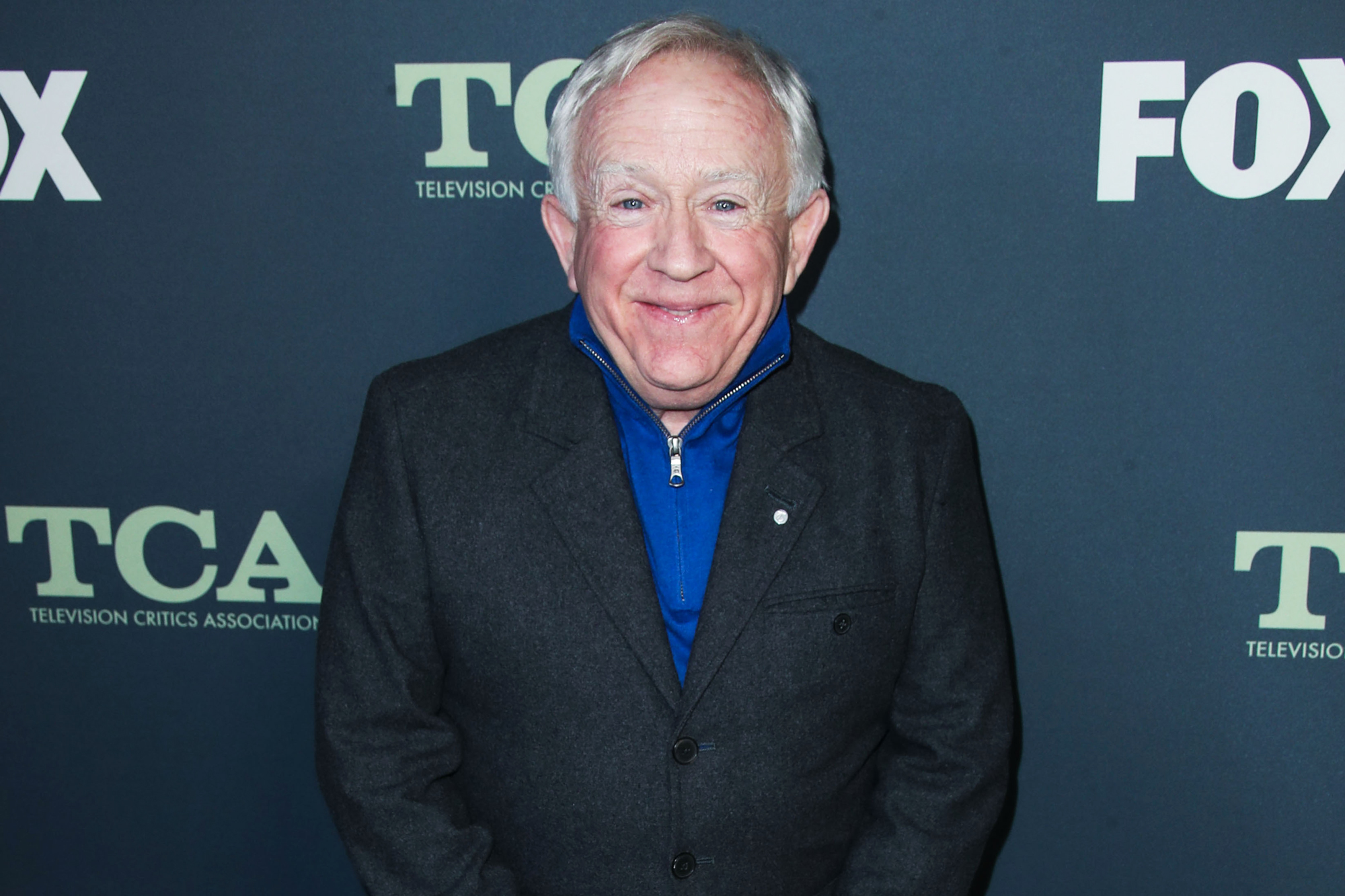 A final send-off. Leslie Jordan was honored at a memorial service in his native Chattanooga, Tennessee, after his death last month at age 67.

Friends, family and members of the public gathered at the Soldiers and Sailors Memorial Auditorium on Sunday, November 20, to pay their respects to the late Will & Grace alum, who died in a car crash on October 24. “We will never say goodbye,” read a message posted via Jordan’s official Instagram account alongside a photo of the actor as a child and one taken more recently. “We will keep you alive in our memories and with your stories. Funeral and Memorial, 11/20/22 — Chattanooga, Tennessee.”

Jordan’s family wanted the service open to members of the public, who could purchase tickets to the event with proceeds benefitting the local organization Cempa Community Care, which the How Y’all Doing? author had supported throughout his life.

Leslie Jordan Through the Years: His Life in Photos

The event, which took place after a private funeral on Sunday, was attended by more than 2,000 people. A musical group called the Hunker Downers — taking their inspiration from one of Jordan’s signature catchphrases — performed several hymns in his honor.

“Any of you guys who’ve ever had a chance to spend any time with him [know] any room he walked in was his room,” said Danny Myrick, who collaborated with Jordan shortly before his death. “I love the idea that this guy who was an actor and a comedian who played so many roles — including one he won an Emmy for, he was so good at it — but what he really, really blew up for the last few years was just being Leslie Jordan.”

The event also featured video tributes from celebrities who worked with the American Horror Story alum over the years, including Delta Burke, Eddie Vedder and Beau Bridges. The Pearl Jam frontman, 57, called Jordan “one of the brightest lights I ever witnessed,” adding: “He was joyful, inclusive, inspiring and his limitless energy was truly contagious. We are all so blessed to have had him on this planet. If only we had had him longer.”

The Designing Women alum, 66, said that working with the Emmy winner was one of the highlights of her career. “I remember telling people, ‘That man deserves an Oscar,’” she recalled. “You were brilliant — brilliant. You made millions of people happy. And you had a big heart, and you are so missed.”

Jordan was in the midst of filming season 3 of Call Me Kat at the time of his death. Producers for the Fox sitcom recently announced that his final episode will air on Thursday, December 1. While his character, Phil, will no longer appear on the show, he’ll still be a presence on the series.

Executive producer Maria Ferrari told Deadline that Phil will live on through the introduction of his mother, who will be played by Jordan’s real-life pal Vicki Lawrence. “We mentioned it and, God bless her, she didn’t hesitate; she said yes right away,” executive producer Jim Patterson told the outlet. “We know the spirit of Phil will certainly be with her. It’s going to be fun to have that character doing some of the same in-jokes we did when Phil was there.”