LEWIS HAMILTON has called on Formula One to keep fans of the sport's 'skyrocketing' social media – by not pricing them out of watching races on TV.

Sky Sports bought the UK rights to show F1 via its subscription service in 2011 and only next month's British Grand Prix is live on free-to-air TV. 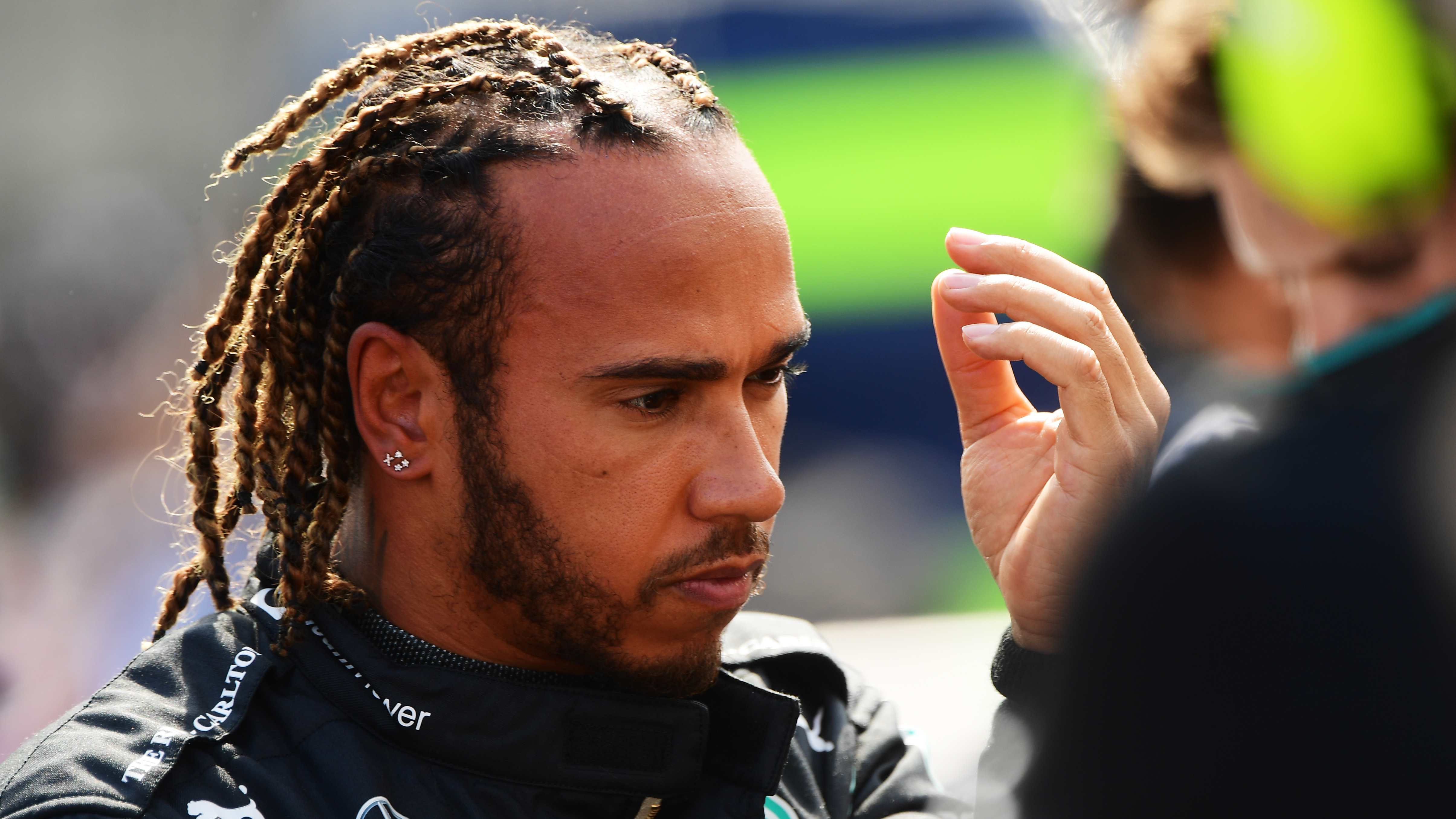 And while Sky has won awards for its coverage of the race weekend, some fans are unable to afford its dedicated F1 channel.

Australia, France, Germany and Italy are just some of the others countries which split the season between pay TV and a handful of free-to-air races.

Hamilton, 36, recognises the sport is far from unique in this approach and hopes fans 'stay loyal' amid the rise of followers online.

He is quoted by Motorsport-Total as saying: "I think it's all part of the business.

"I grew up watching the races live on free TV, which attracted a lot of fans.

"I remember that in Spain there used to be four to six million people tuning in every afternoon at 2pm. That was pretty impressive.

"So there's been a transition. The world has changed.

F1 launched its own over-the-top video platform in 2018 as race bosses looked to enhance its revenue streams.

On Sunday, Hamilton and Mercedes will attempt to retake the lead in the world championship when facing Max Verstappen in France.