LIDL is making a big change to the way you can buy a shopping essential – and it could save you money.

Customers will be able to use a refill machine at two Lidl shops to stock up on Formil laundry detergent using plastic pouches. 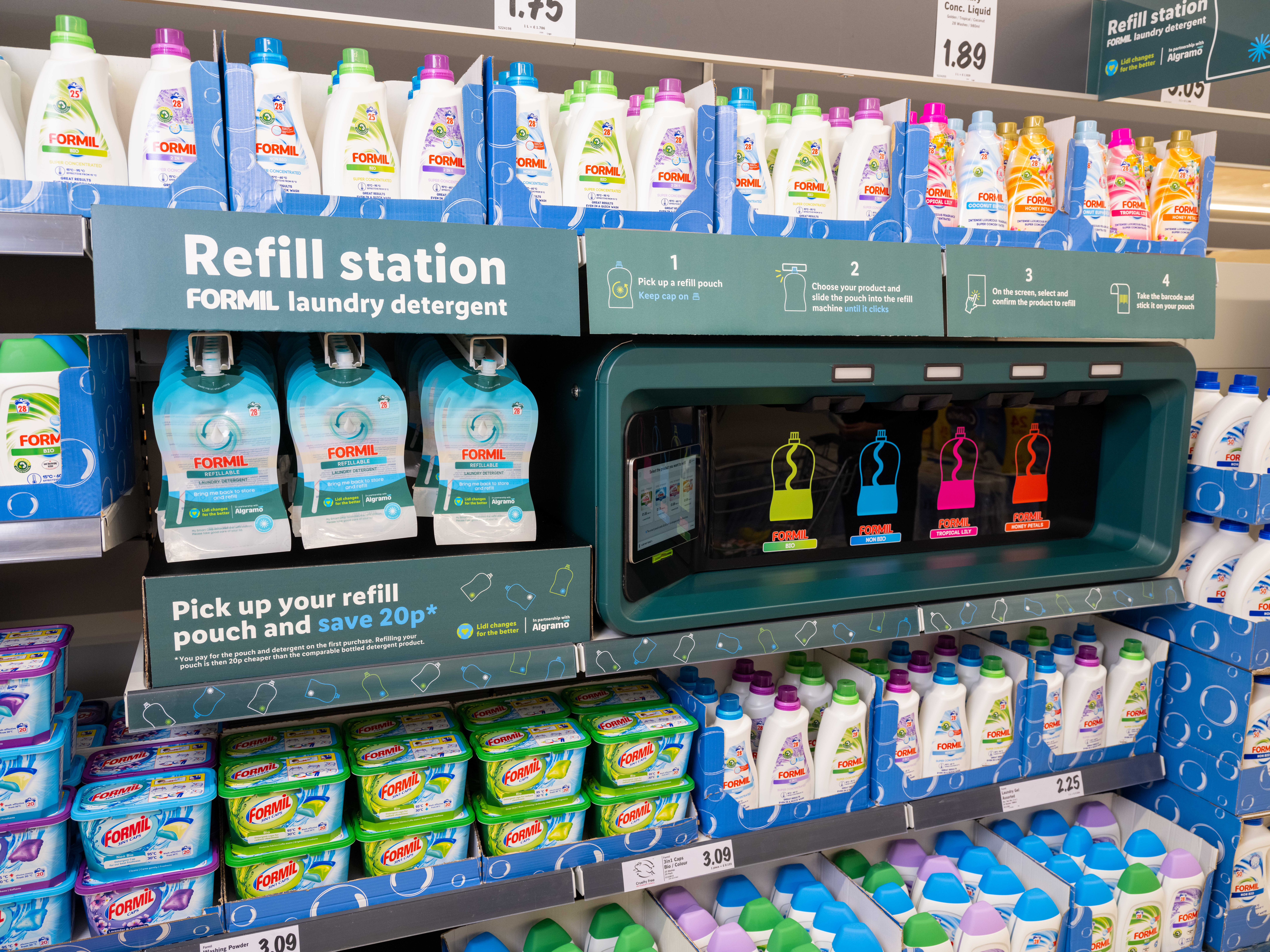 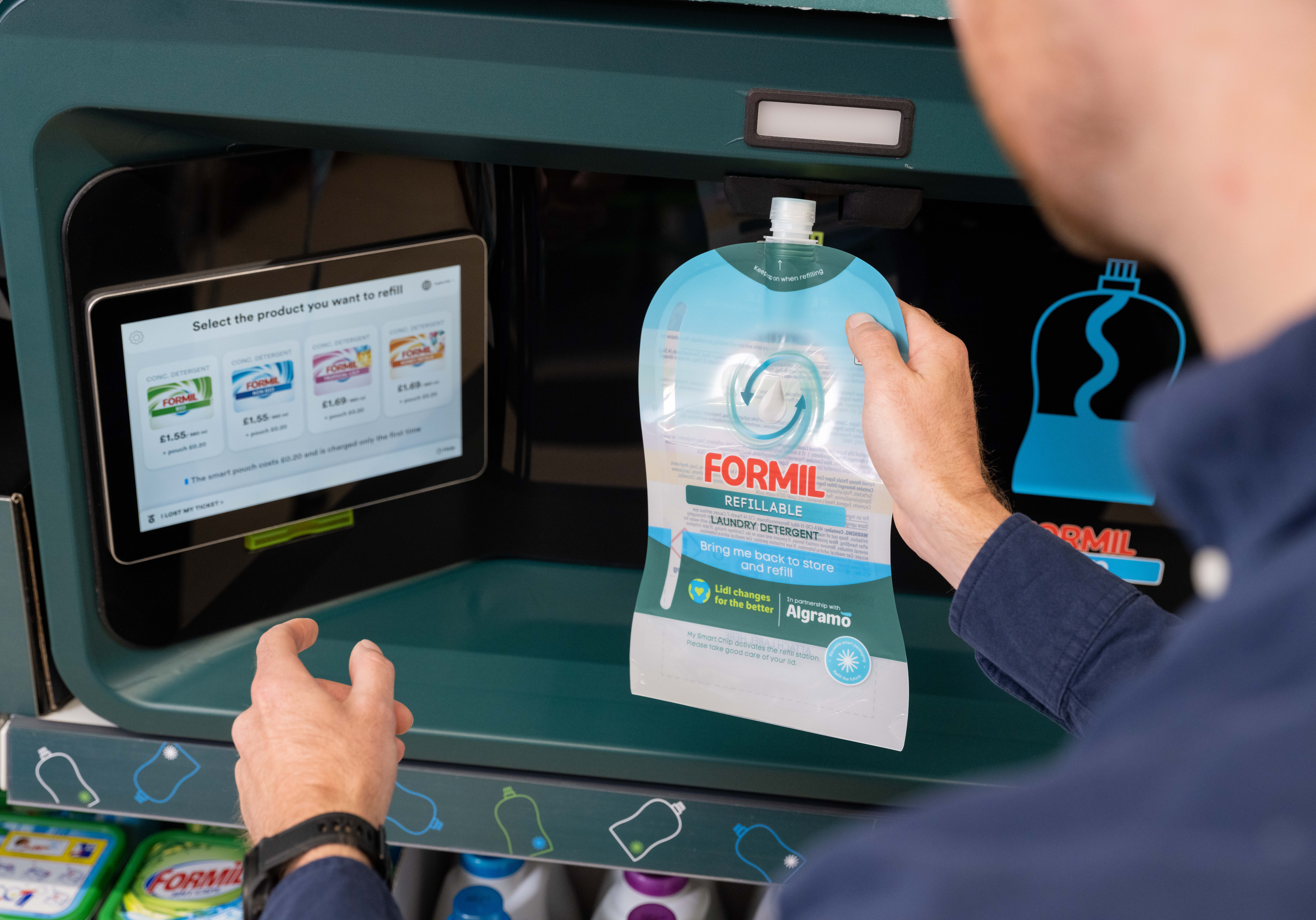 The machines will initially be trialled at two stores: one in Swadlincote, Derbyshire, and one in Lichfield, Staffordshire.

A bottle of Formil detergent costs up to £1.89, which means you could be paying £1.69 instead using the refill machines.

The pouches also use a third less plastic than the usual Formil bottles shoppers see on shelves. 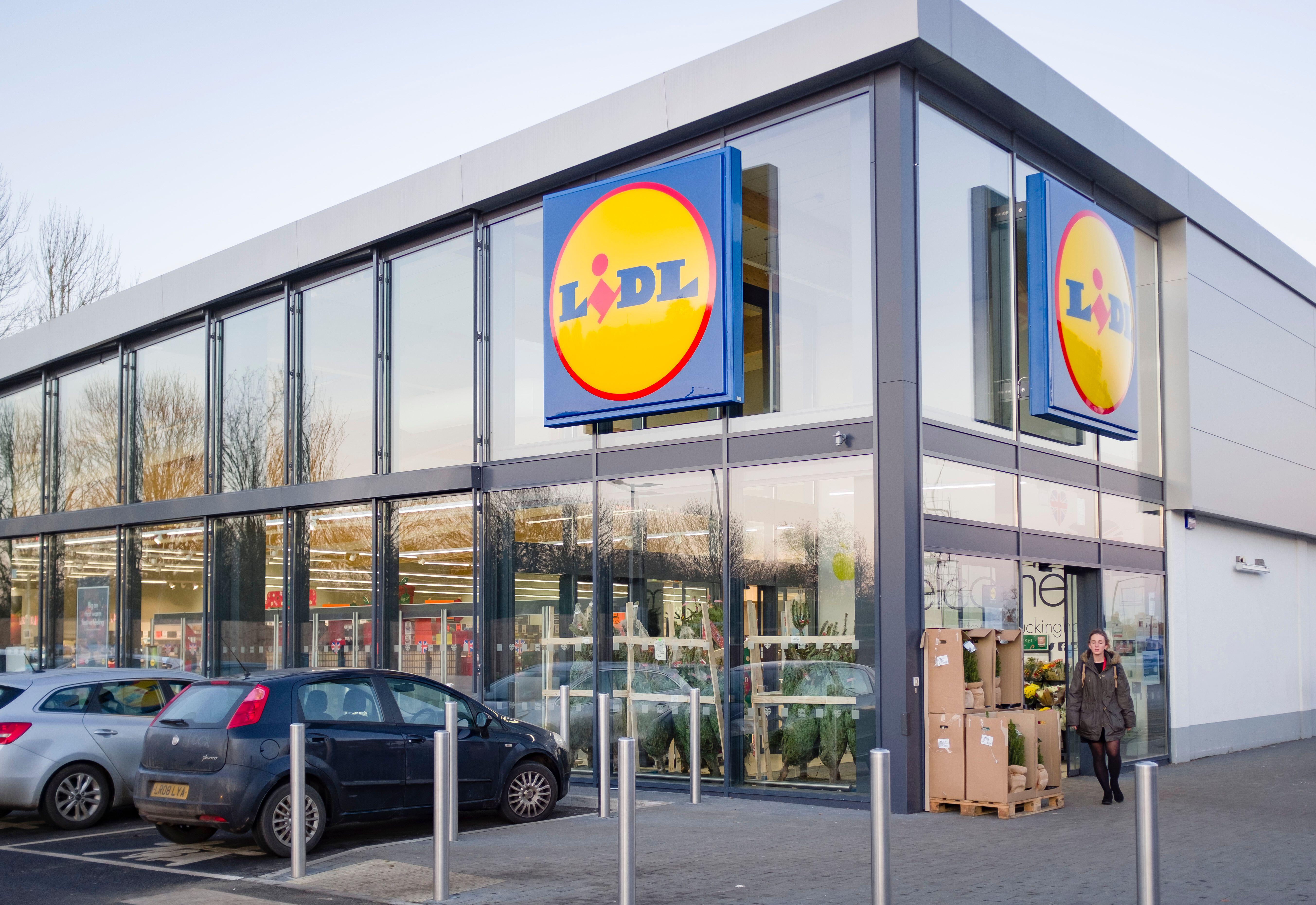 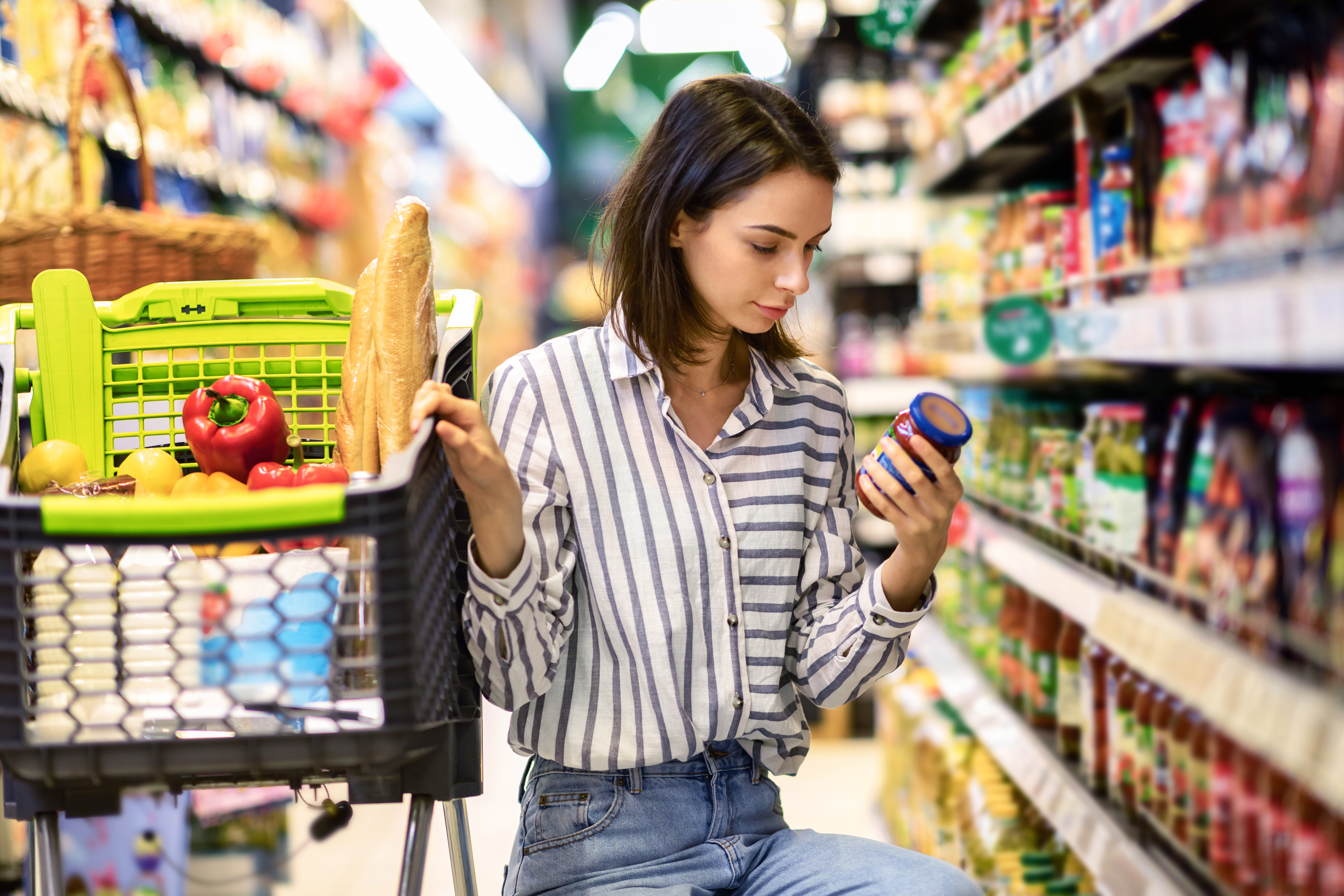 Shoppers who want to try out the machine should head to the two participating stores.

Head to the detergent aisle, pick up a pouch, and use the on-screen instructions to help fill up yours.

Lidl CSR manager Mark Newbold said: "We are incredibly proud of this latest innovation, which will enable our customers to save money and reduce their plastic consumption. 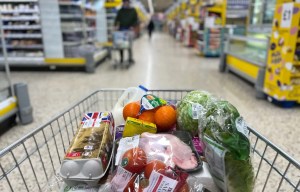 Which M&S stores are closing and how many job losses will there be? 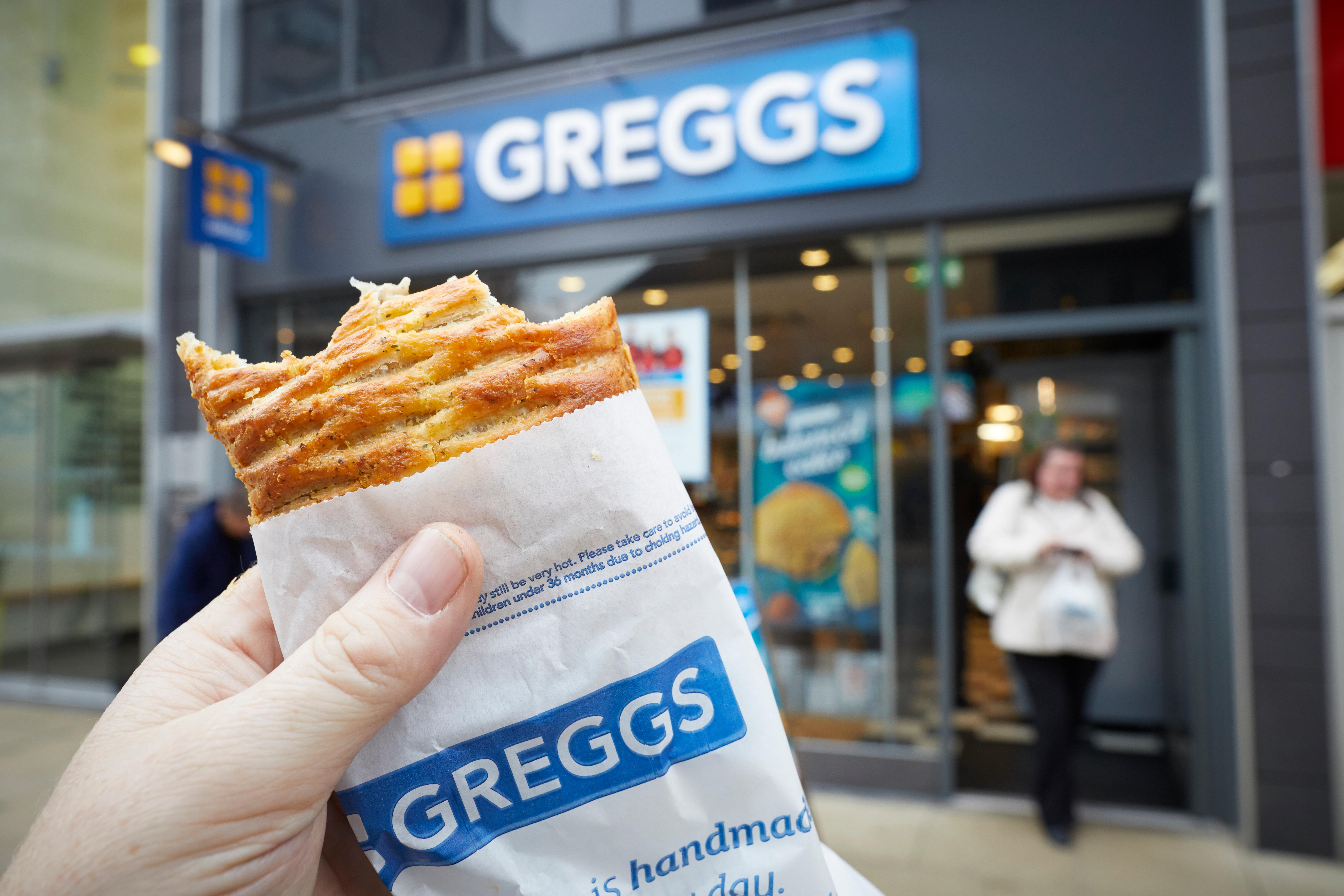 We've asked whether the initiative will be rolled out to more stores and when, and we will update you as soon as we can.

Lidl isn't the only supermarket launching greener ways to shop that could help customers save money.

Aldi has launched a new eco-store where you can fill up on coffee beans, nuts, and seeds for less at a refill station.

The Sun found you could save up to 83p by using the station compared to buying packaged products.

While Asda launched a sustainability store near Leeds in 2020 where shoppers could bring their own containers to stock up on rice, pasta, tea bags and detergent.

Waitrose offers refill stations for key products in some stores including ones in Oxford and Cheltenham.

While Morrisons rewards customers who bring containers to take home meat and fish.