Home » Lifestyle » Life after death: Man’s harrowing account of waking up in hell – ‘Sensed evil around me’

Life after death: Man’s harrowing account of waking up in hell – ‘Sensed evil around me’

The man, who said his name is Charles, claims to have suffered a heart attack in 1996 that left him clinically dead for 20 minutes. During this time, Charles’ heart stopped beating and he was treated by emergency services before being briefly revived. As he was taken to hospital for treatment, his heart gave up two more times and that is when he passed on to the “spirit world”.

Charles shared his bizarre account of the afterlife with the Near-Death Experience Research Foundation (NDERF).

He said: “At first, I felt like I was floating in dark space. I realized soon after I was dead.

“I remember my mind asking ‘Man, I’m dead, why am I dead and what happened to me?’

“Right after these questions came to my mind, the next event happened.” 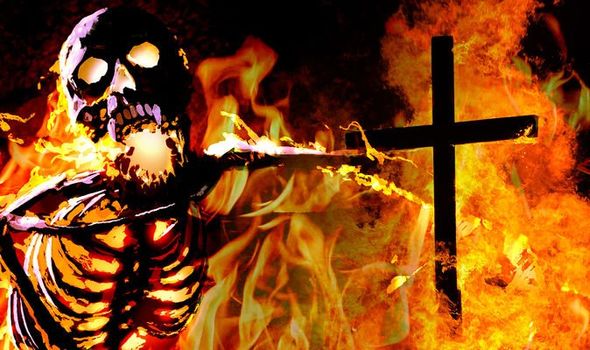 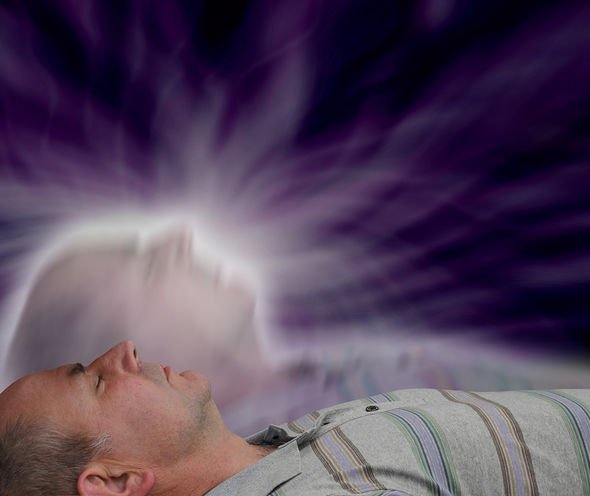 The next thing Charles remembers is the sensation of no longer being in his body.

Many NDEs are characterised by out-of-body experiences and sensations of floating in the air.

In this particular case, Charles felt some force pulling on him like a vacuum cleaner but much more powerful.

He was then drawn into complete darkness where he could not even see his hands.

Charles said: “I sensed evil around me and even though I thought I could move about, I froze because of fear.

“I thought I was alone until I saw three demon-like figures standing by my feet and talking in three different languages.

“I was laying on a cold slab in a dark chamber of what I found out later to be hell.

“While the demons were talking and looking down at me, there was a tiny light coming from behind them and I could see their silhouettes.”

According to Charles, the light was Jesus Christ himself, who came down to retrieve his soul.

DON’T MISS…
Out-of-body experience: Woman leaves body in near-death moment [INSIGHT]
The scientific evidence of what happens to you after death [ANALYSIS]
This is the process you go through when you die [INSIGHT] 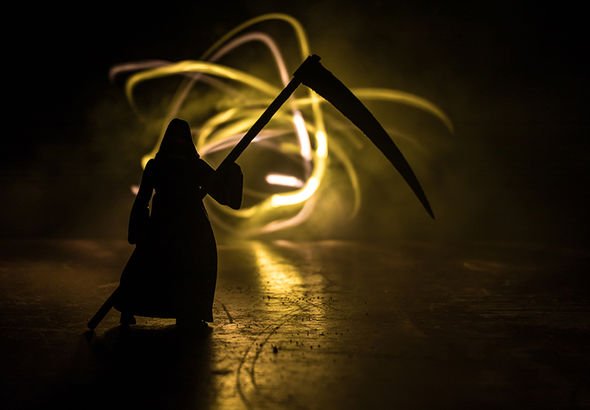 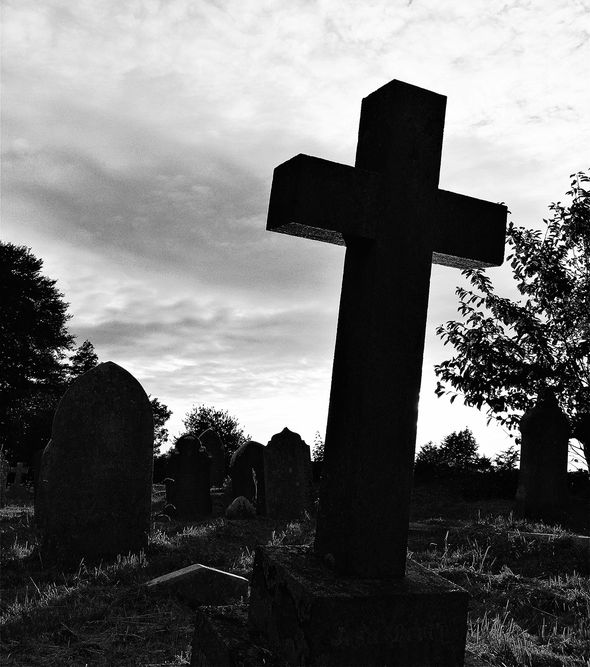 The next thing he remembers is waking up in his body, in a hospital emergency room.

Charles said: “Since that time, I have been clinically dead another two times from cardiac arrests and suffered two additional heart attacks.

“Also since that time, I have been attacked and harassed by demons to this very day.”

Although incredible, most medical experts will try to explain Charles’ NDE through non-supernatural means.

According to Neil Dagnall and Ken Drinkwater of Manchester Metropolitan University, there are many leading theories.

In an article for The Conversation they wrote: “In our never-ending quest to understand what happens to us after we die, humans have long seen the rare phenomenon of near-death experiences as providing some hints.

“People who’ve had a brush with death often report seeing and experiencing life-altering events on ‘the other side,’ like a bright white light at the end of a long tunnel, or being reunited with lost relatives or beloved pets.”

One theory suggests NDEs are hallucinations caused by a lack of oxygen being delivered to the brain during a moment of trauma.

Another theory suggests NDEs are caused by dying brain cells.