Home » Lifestyle » Life after death: Woman was ‘surrounded by warmth’ and ‘energy’ in NDE account

Life after death: Woman was ‘surrounded by warmth’ and ‘energy’ in NDE account

Scientists are yet to prove life after death is real but many people are already certain life does not end on Earth. Stories of so-called near-death experiences (NDEs) are often filled with visions of light, voices and feelings of levitation. Although scientists explain these phenomena through brain activity, many people believe in a spiritual afterlife.

One such woman is Alicja Ziętek from Komorów in Poland, who claims to have died while pregnant in 1989.

The then 22-year-old suffered a big loss of blood and was taken to hospital where doctors fought for her life.

During the ordeal, Ms Ziętek said she could see her body in the operating theatre as she floated around the room.

He story was detailed in Marek Rymuszko’s book A Polish Life After Death.

READ MORE: Life after death: THIS is the process you will go through when you die 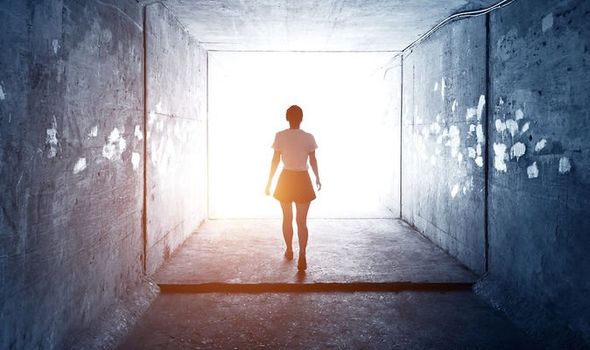 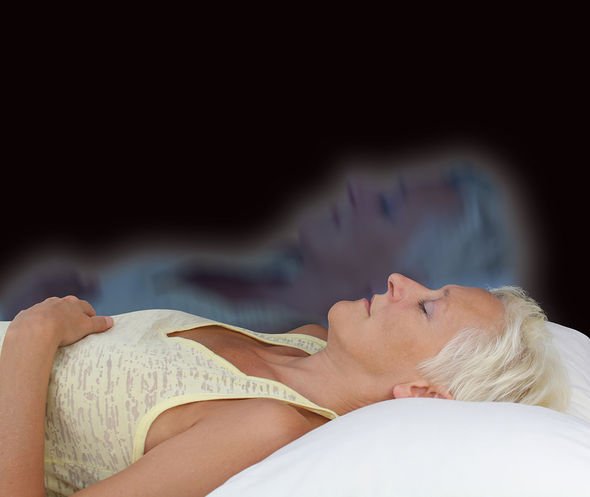 Ms Ziętek said: “I tried to make contact with my body that no one was touching anymore. Unfortunately, it wasn’t reacting.

“If I knew how, I would have entered it, connected into a singularity.

“I felt as if inside of an aquarium built from special mirrors.

The woman then said she saw a bright beam of light coming in from above her.

She said: “I walked towards the top of the light as if hypnotised. I felt safe.

I walked towards the top of the light as if hypnotised

“The light took all fear from me, surrounded me with warmth. It was a conscious energy.”

Sometime after, Ms Ziętek said she was given a choice whether she wanted to continue into the afterlife or return to her body.

Most NDE experts, however, do not believe these visions are true memories of the afterlife.

DON’T MISS…
Man believes he visited the AFTERLIFE [INSIGHT]
The scientific PROOF that shows reincarnation is REAL [ANALYSIS]
What happens after death? [STUDY] 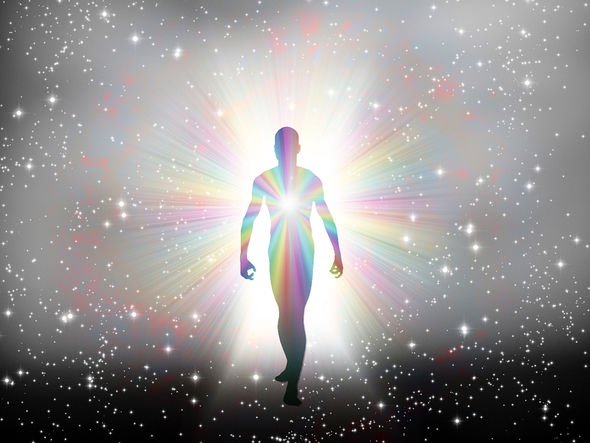 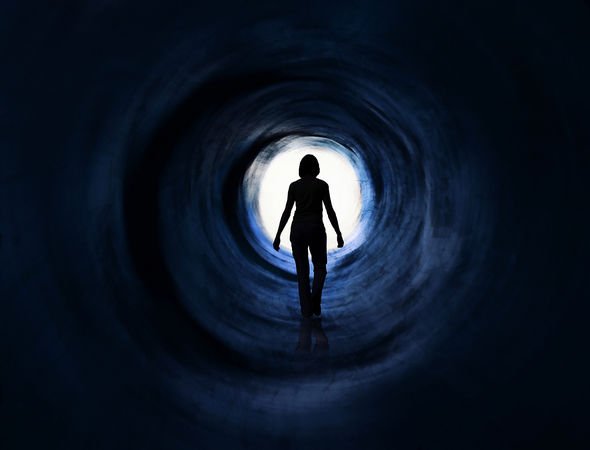 According to the NHS, most NDEs occur during cardiac arrest and therefore do not constitute death.

The NHS said: “A more accepted definition of death is when brain stem death occurs, which is when all neural activity in the deepest brain ceases.

“While it is possible to keep the heart functioning using life support systems, a person with brain stem death has permanently lost the potential for consciousness.

“The existence of an ‘afterlife’ remains a matter of belief, not scientific proof.”

Dr Sam Parnia, director of critical care and resuscitation research at NYU Langone School of Medicine in New York City, believes the brain is still active during an NDE.

He said during an OZ Talk: “People describe a sensation of a bright, warm, welcoming light that draws people towards it.

“They describe a sensation of experiencing their deceased relatives, almost as if they have come to welcome them.

“A lot of people describe a sensation of separating from themselves and watching doctors and nurses working on them.”