Life on Earth ‘lucked out’ as astronomer predicts 3:2 odds of intelligent life evolving

The question of are we alone in the universe has fascinated stargazers since the dawn of mankind. Earth’s geological record shows life developed rapidly and as soon as the environment was stable enough to support it. Life then took another four billion years or so for complexity to develop, as unicellular life banded together into multicellular organisms.

But if the clocks were stopped and wound back, would life on Earth develop once again? And could the same process be applied to other habitable worlds?

A mathematical study penned at Columbia University used a so-called Bayesian model to determine the odds of life developing on Earth.

Dr David Kipping, whose study was published in Proceeding of the National Academy of Sciences, found intelligence on Earth most likely evolved against the odds.

He said: “The rapid emergence of life and the late evolution of humanity, in the context of the timeline of evolution, are certainly suggestive.

“But in this study it’s possible to actually quantify what the facts tells us.” 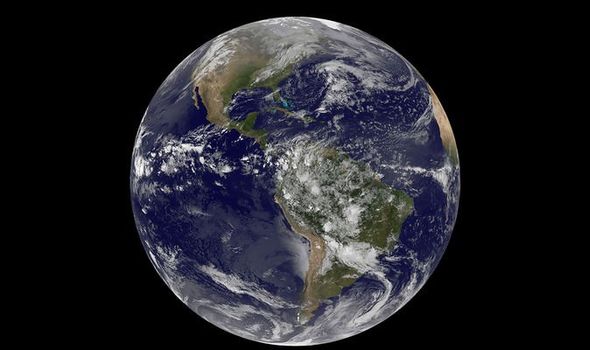 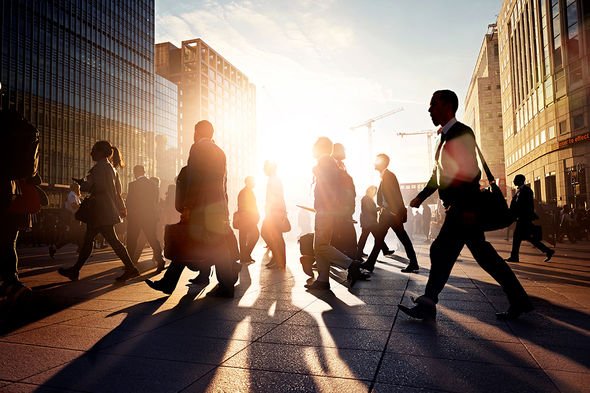 Dr Kipping said: “The technique is akin to betting odds.

“It encourages the repeated testing of new evidence against your position, in essence a positive feedback loop of refining your estimates of likelihood of an event.”

When comparing the four possible scenarios, the scientist found the common-life outcome was at least nine times more likely than the rare-life one.

The outcome is based on life emerging within 300 million years of Earth’s oceans forming.

But the development of intelligent life is not as assured.

Dr Kipping wrote in his study: “Certainly, the possibility that the rate of intelligence emergence is rapid (much less than gigayears) is strongly excluded, which is not surprising given that it took several gigayears here on Earth.

“But the possibility that intelligence is extremely rare and Earth ‘lucked out’ remains quite viable.” 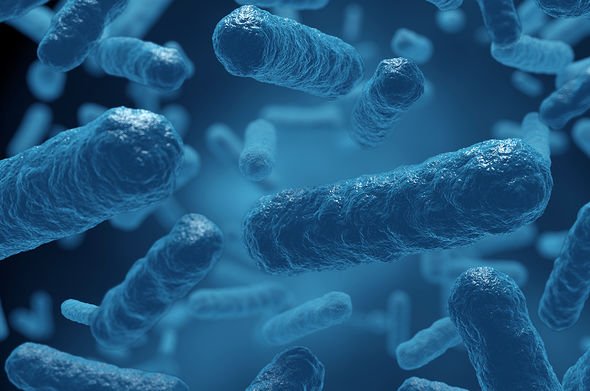 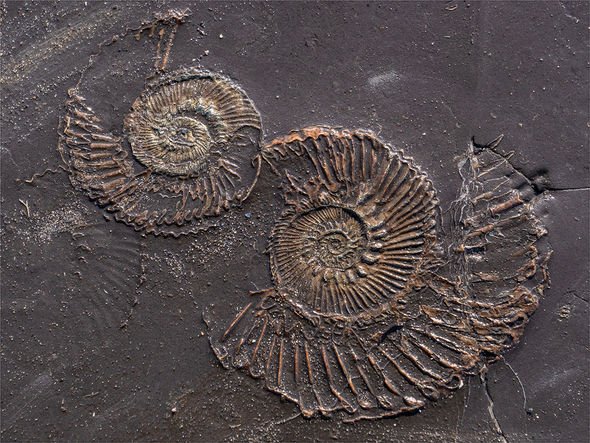 Overall, the study found a “weak preference” and betting odds of 3:2 that intelligent life rarely emerges.

But the expert noted the findings are unique to Earth and cannot be directly translated to alien worlds.

Dr Kipping wrote in his study: “It is tempting to apply these numbers to potentially habitable exoplanets being discovered.

“However, we caution that our analysis purely concerns the Earth, treating abiogenesis as a stochastic process against a backdrop of events and conditions which might be plausibly unique to Earth.”

The result is based on humanity’s late appearance within Earth’s habitability window.

He added: “The analysis can’t provide certainties or guarantees, only statistical probabilities based on what happened here on Earth.

“Yet encouragingly, the case for a universe teeming with life emerges as the favoured bet.

“The search for intelligent life in worlds beyond Earth should be by no means discouraged.”