LIONEL MESSI has trained his body to almost "sprain his own ankle" to perfect his free-kick technique.

The Barcelona forward is one of the best set-piece takers in world football having scored his 50th career free-kick earlier this season. 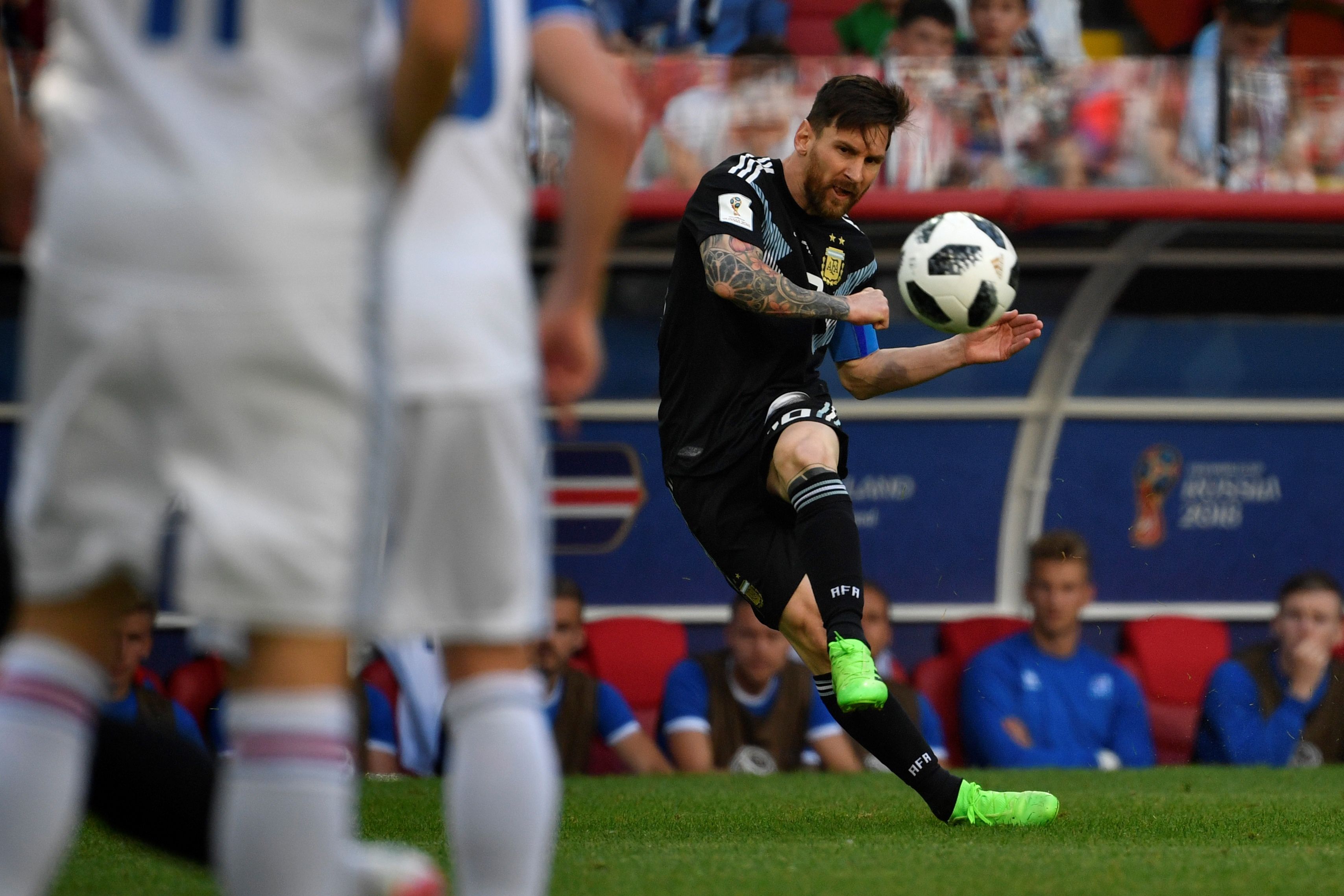 Messi, a six-time Ballon d'Or winner, manages to produce a remarkable amount of curve on the ball that even David Beckham would be proud of.

His stunning free-kick against Liverpool last season, which won the Champions League goal of the tournament, was just one prime example of his quality.

And according to health professional Dr. Rajpal Brar, Messi's technique all comes down to the way he twists his body.

Speaking on a Squawka podcast, he explained: “When Messi strikes the ball, he shifts his hip to the right. He really moves his hips to the right as he’s striking to open up his left strike leg.

“And what that does on his plant leg is that it shifts all the weight to the outside of the foot.

"So then when he follows through and he’s striking the ball – that left leg coming from left to right – now everything is going onto the outside of his ankle almost like what happens when you sprain your ankle.

"But in Messi’s case, he’s trained himself and his body to control that motion."

In another bizarre quirk by the mini maestro, it was revealed that Messi completely ignores the ball in the opening few minutes of a match to scout out his opposition. 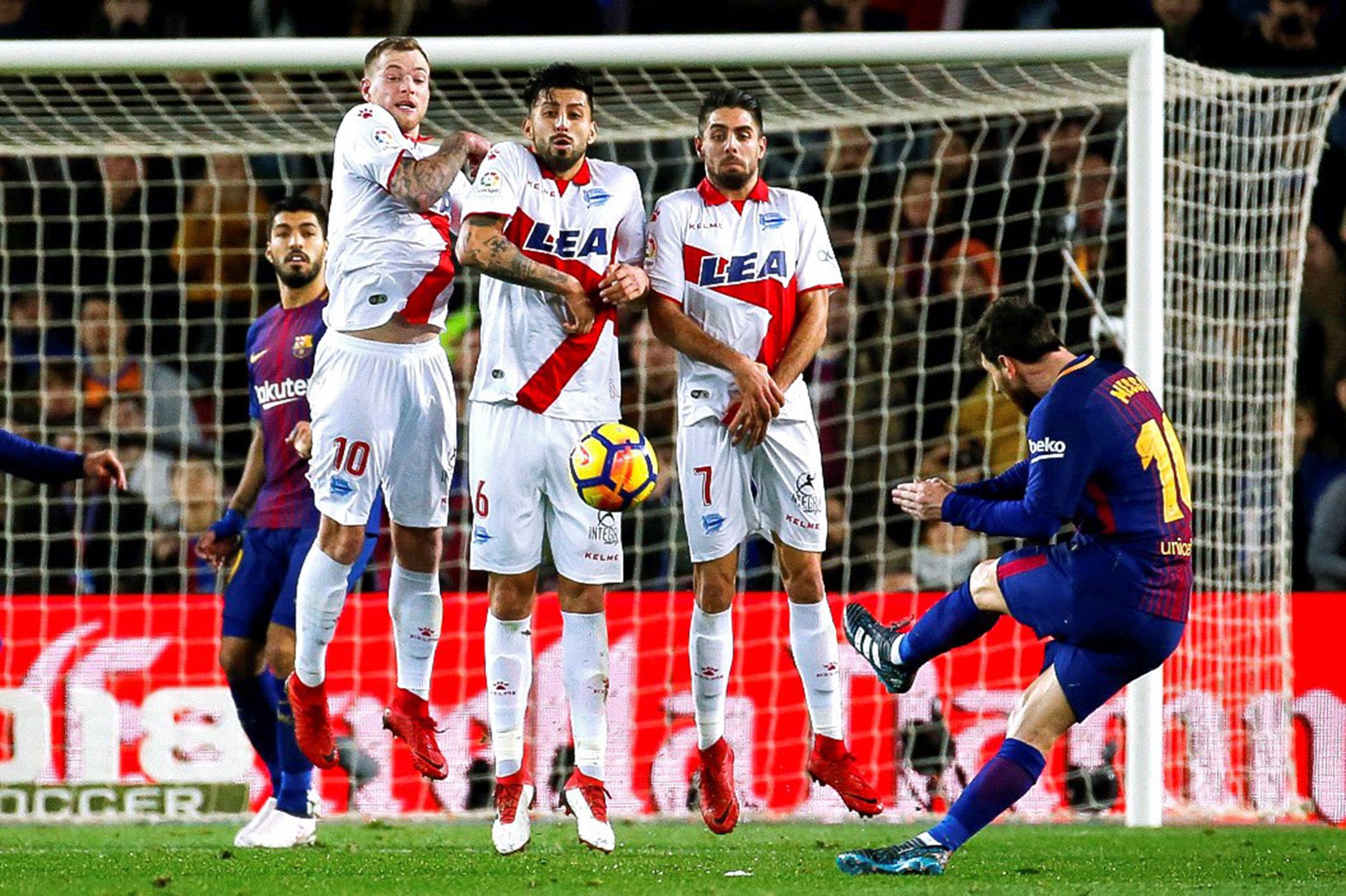 Talking to the Financial Times, Nou Camp boss Ernesto Valverde revealed how the No10 “takes a reconnaissance walk” around the opposition defence.

There, he notes exactly each man’s position. Valverde said: “Then, as the game advances, he gets in little by little.

“But he knows perfectly where the rivals’ weaknesses are.”