Messi's Nou Camp deal expires in 2021 but the LaLiga legend is yet to agree an extension after a feud with the Barca hierarchy – leading to interest from Manchester City and Inter Milan. 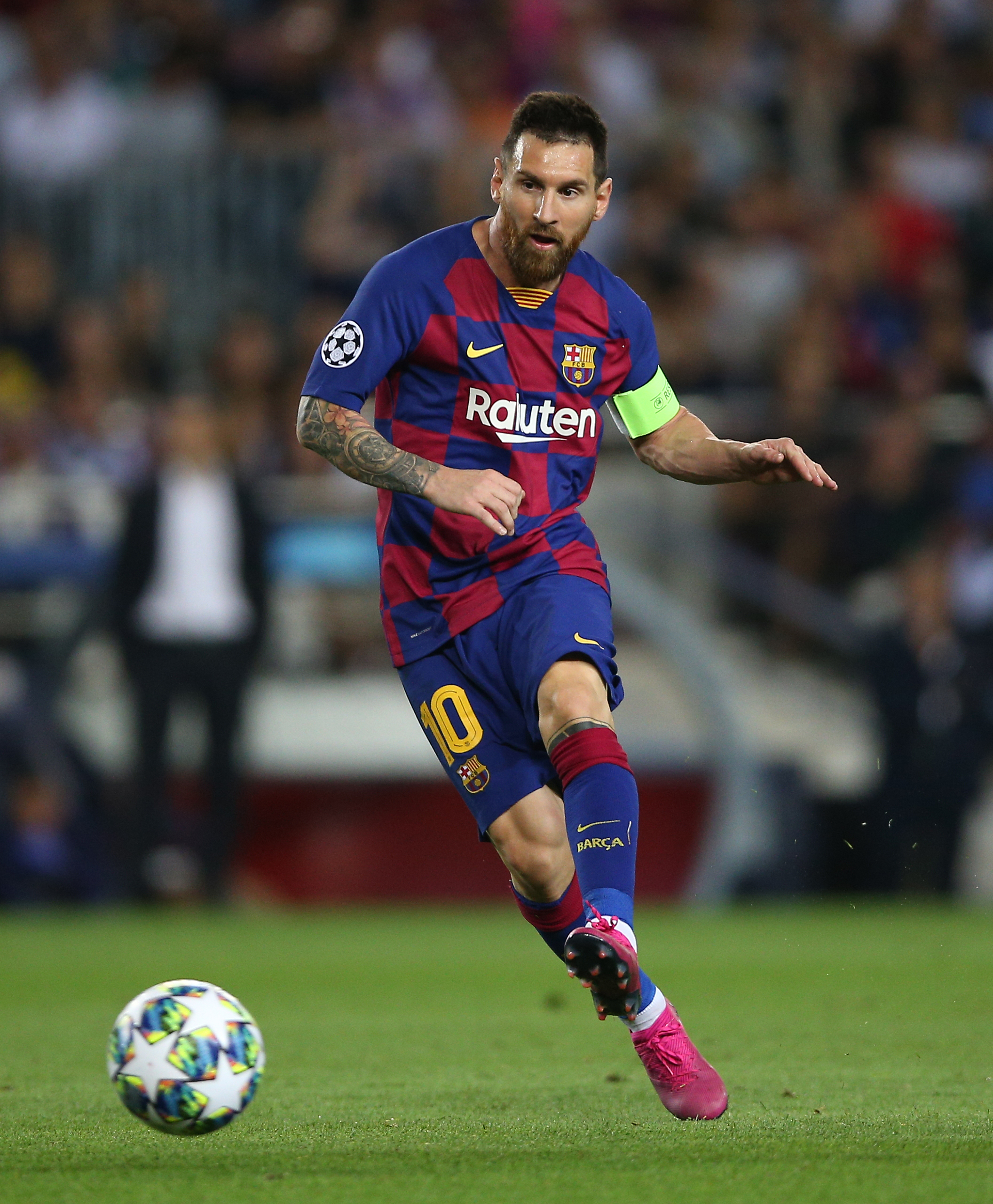 However, Messi blasted the Inter link as "fake news" with reports in Spain instead suggesting the Catalans are increasingly confident of securing the 32-year-old's long-term future.

And former Barca chief Rousaud – who this month stepped down in protest at how the club is being run – admitted he would be "very surprised" if the Argentine did not extend his current contract.

He told ESPN: "I think Messi and Barcelona will reach an agreement over a renewal.

"To reach an agreement, the two parties must make some kind of concession, but I would be very surprised if this beautiful story did not continue for longer."

Messi's most recent fallout with the Barca board came over their handling of the coronavirus crisis, when the talisman was thought to be losing patience with chiefs over wage deferrals

In February, he hit out at ex-team-mate and director of football Eric Abidal over comments regarding some players' commitment and effort around the time of Ernesto Valverde's sacking.

Messi also said he found it "strange" that the club were forced to deny claims they paid a PR firm to attack stars, including the Argentine icon.

The tensions between the six-time Ballon d'Or winner and Barcelona has led to suggestions he could leave the club after 19 years.

But after former Inter president Massimo Moratti suggested the San Siro club could launch an audacious move to sign Messi, reports in Spain insist Barcelona are "completely unfazed" by the comments.

But in order to keep on winning trophies – especially the Champions League – he wants to see more quality players brought in, such as international team-mate Lautaro Martinez and former club colleague Neymar.

Barca failed in a summer effort to buy back Neymar from PSG – the club they sold the Brazilian to in 2017 for a world record £198million fee.

But Rousaud insisted the transfer pursuit is not yet over and believes the forward could be re-signed in a cheaper deal due to the effect the Covid-19 crisis could have on the transfer market.

He said: "I think it's possible that Neymar could return in the summer. It does not seem to me an impossibility at all.

"We will have to see if it opens or not. I have a feeling that the pandemic will lead to some deflation in player prices, which is good for buyers but bad for sellers.

"We will have to see how all these factors are rebalanced." 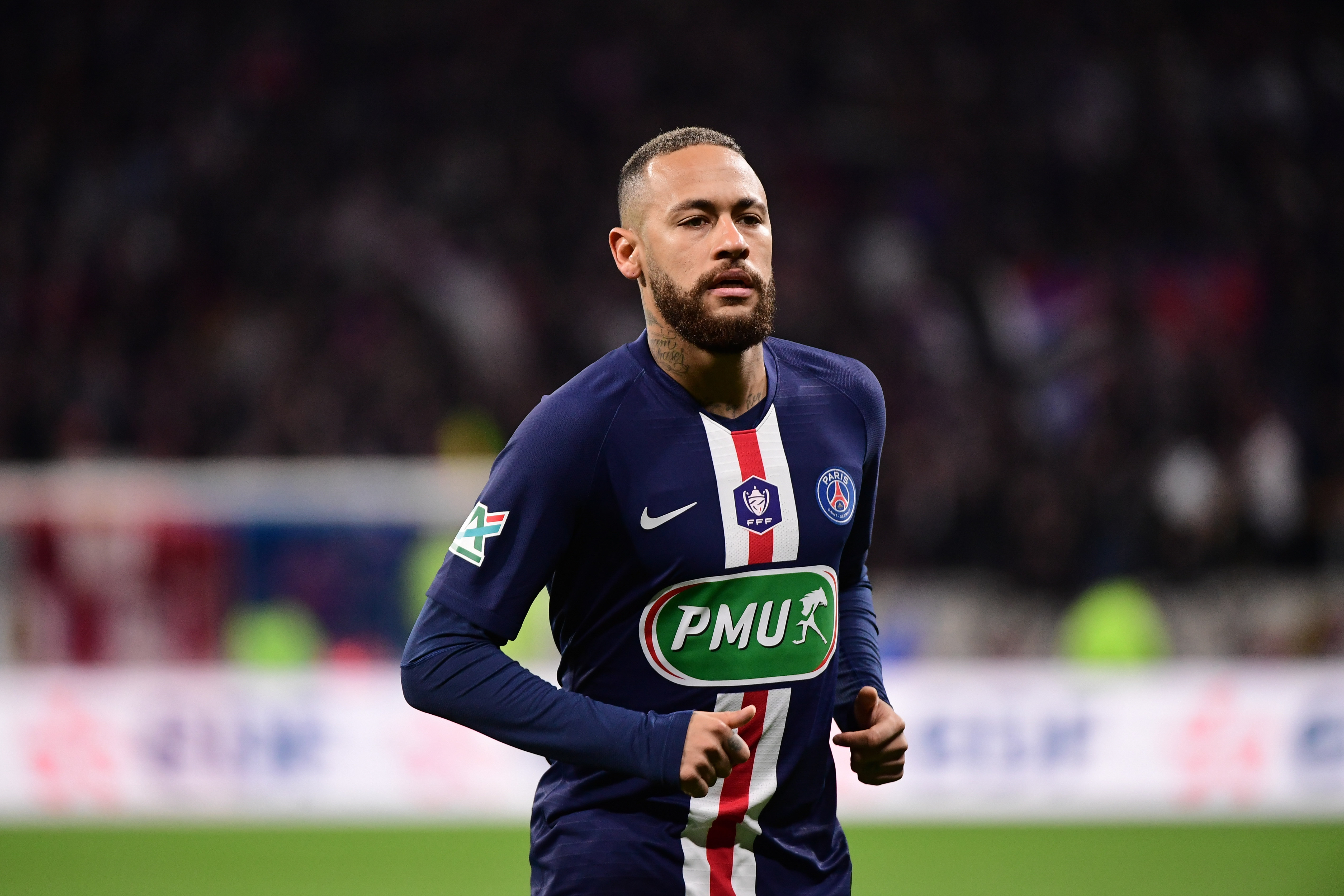