LIONS cub Sam Simmonds is on the verge of a dream call-up as Warren Gatland looks to sticks two fingers up to Eddie Jones.

European and Premiership winner Simmonds, 26, hasn't been picked for England since winning the last of his seven caps in 2018. 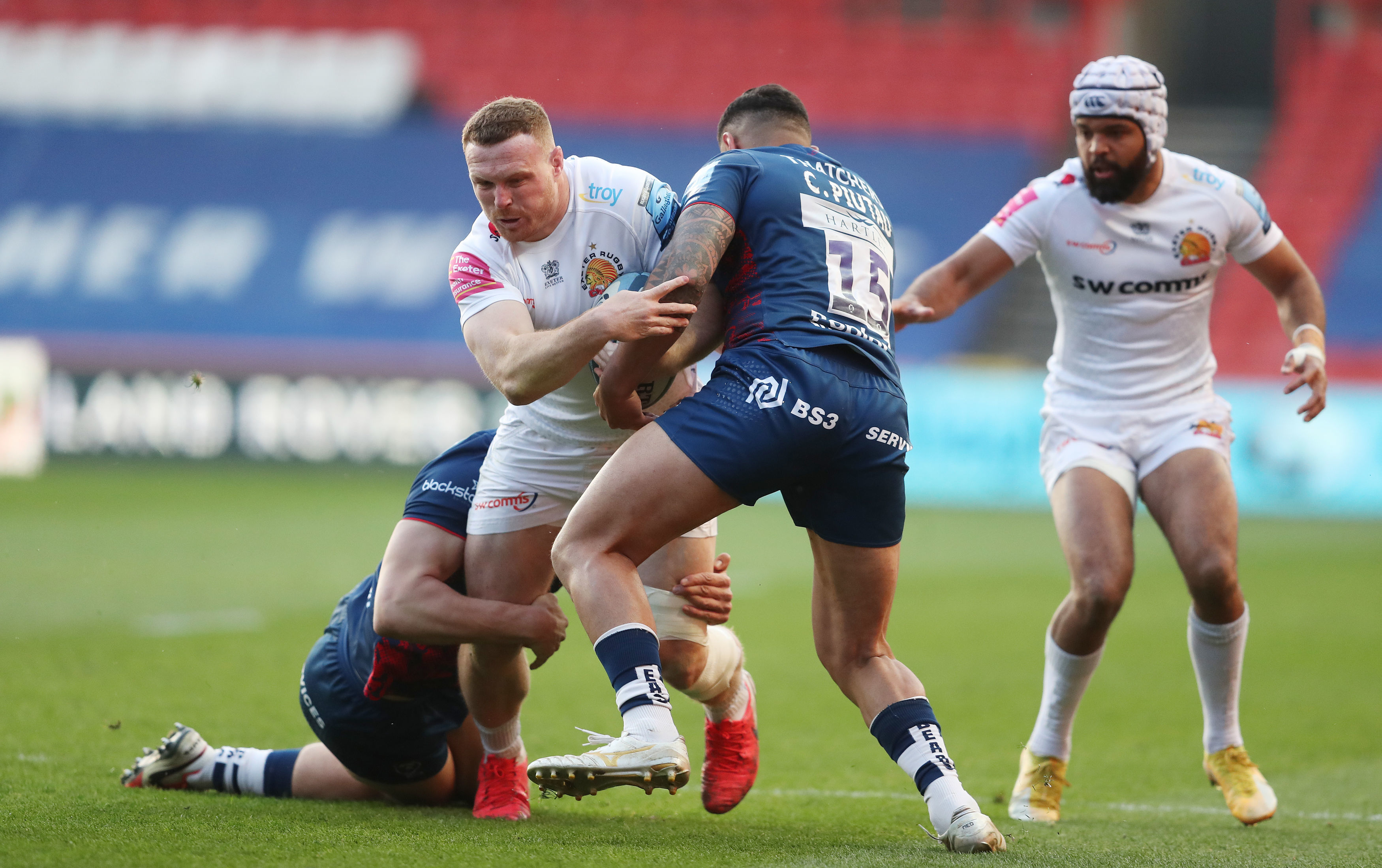 But that hasn't put-off Lions boss Gatland, who sees the Teignmouth Tornado as a key weapon in taking down World Cup winners South Africa this summer.

As SunSport revealed on Sunday, Alun Wyn Jones, the tour skipper, is the only one of the 36-man squad to have found out they are picked.

The rest will find out at 12.30pm on Thursday live on Sky Sports when ex-tourist and current president Jason Leonard reads out the names.

Simmonds had a call from Gatland at the start of the year to tell him he was in the frame.

And the Exeter Chiefs star revealed: "We had a brief chat because I was not playing in the Six Nations – to not worry about it and keep my form up.

"It was nice to get that reassurance, even if nothing comes from it. 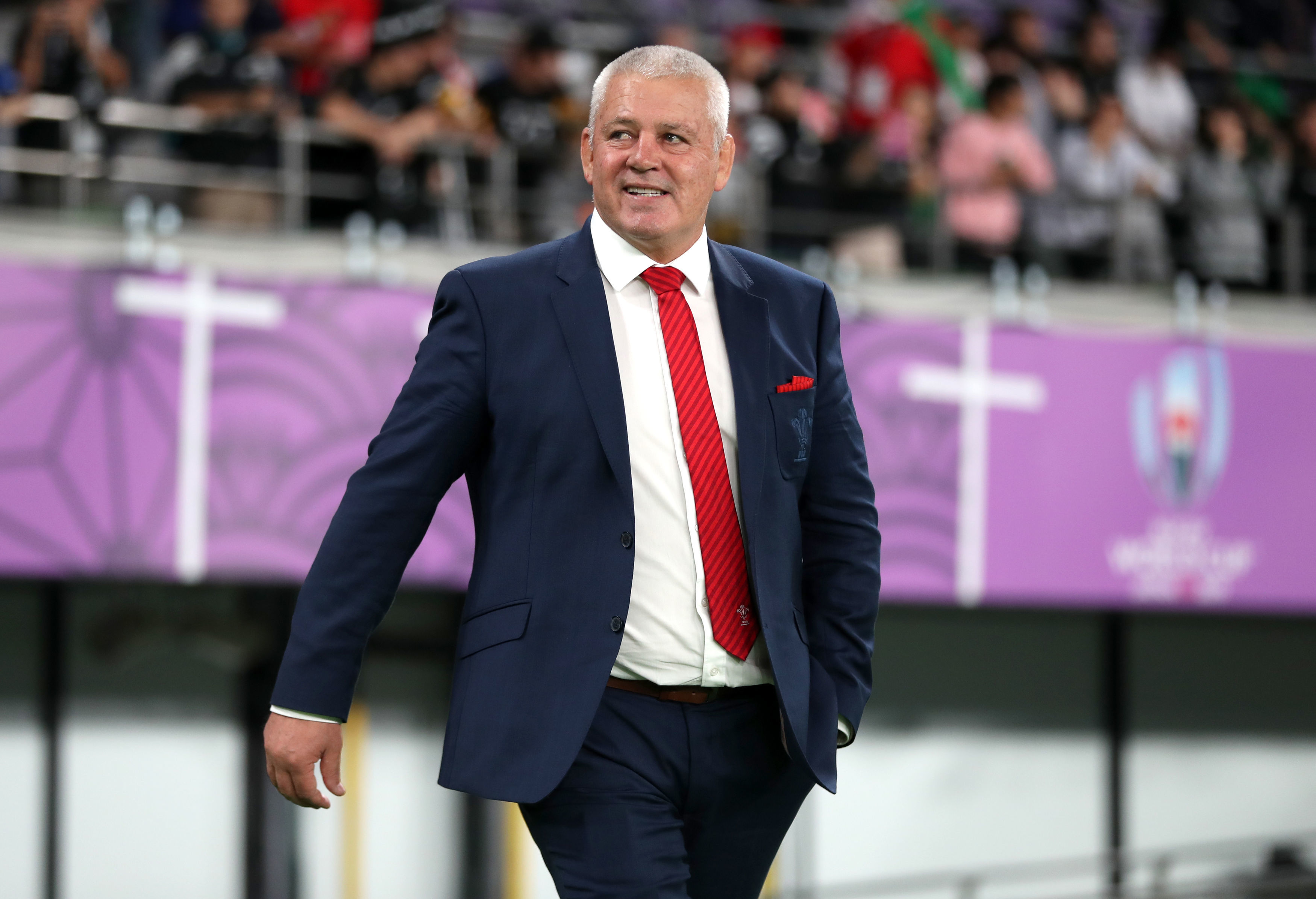 "I was not playing at the highest level, so why would you consider someone playing club rugby?

"It’s the pinnacle for any professional rugby player’s career. I think it would be amazing. Fingers crossed that it comes.

"But speaking to boys who got calls before and then didn’t get selected, you can get too caught up in it all."

Asked if he would sleep like a Lion on Wednesday night, Simmonds added:

"I think I will sleep fine to be fair – my girlfriend says I am horizontal, I am pretty chilled.

"Deep down, nerves and stuff like that, I do push them down and keep them within. I will have to deal with the emotions after it is all done."

Danny Care is another shock bolter as the England scrum half, now 34, last played at Test level in 2018. 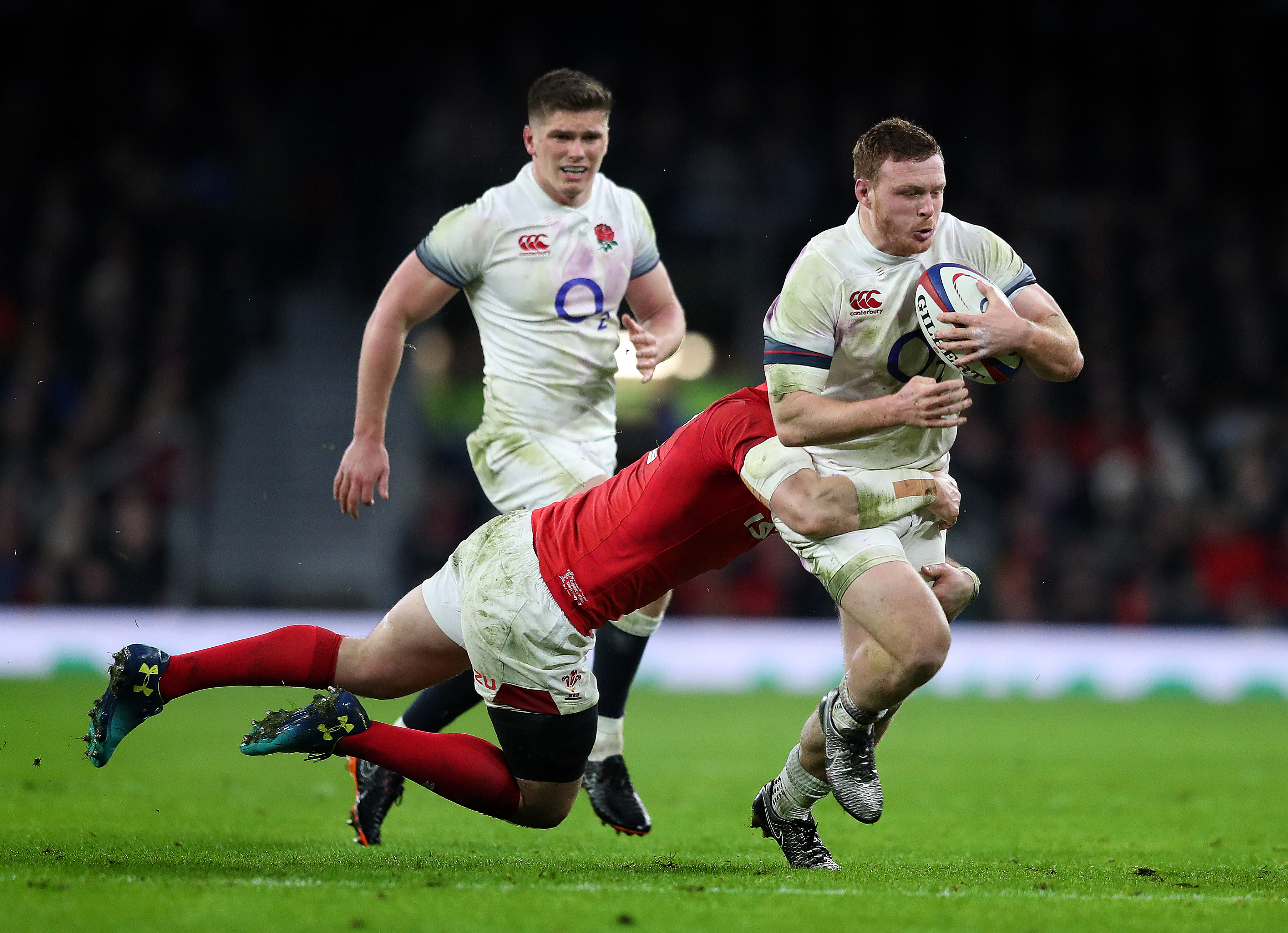 Ex-Lions prop Adam Jones, his coach at Harlequins, added: "DC has been brilliant – unreal – he could sneak on the tour.

"Gats goes pretty left-field with some selections sometimes, so he is in with a shout.

"Gats will pick on form, too, and if DC is the form nine in the British and Irish Isles – then he will go – regardless of age.

"It would be fantastic, he hasn't toured before and probably wouldn't have expected to.

"He is incredibly professional – it is not like me when I was 34 and I was fat and not looking after myself.

"Danny looks after himself. So if that is the way Gats goes, he 100 per cent won't let anyone down."