There was no love lost between the pair during their time together at the Reds and both have been vocal in their dislike of each other. 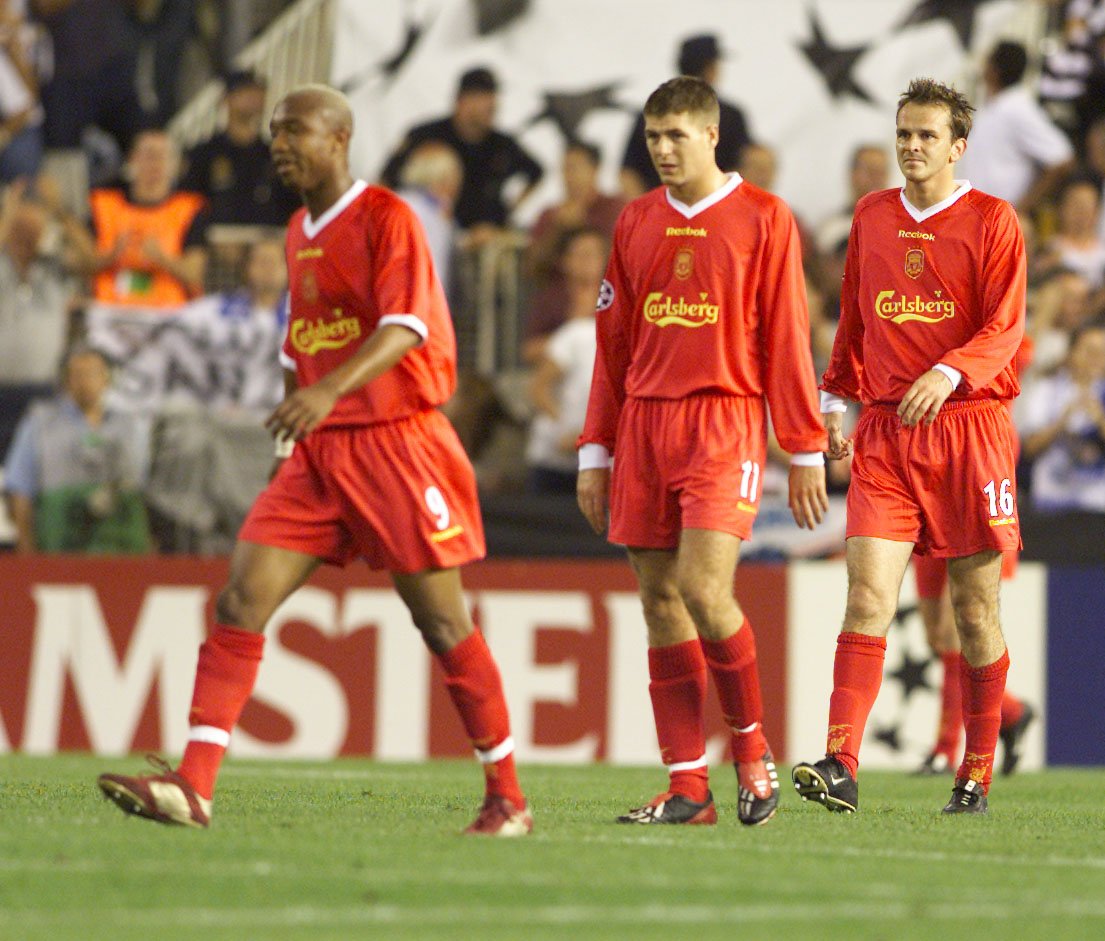 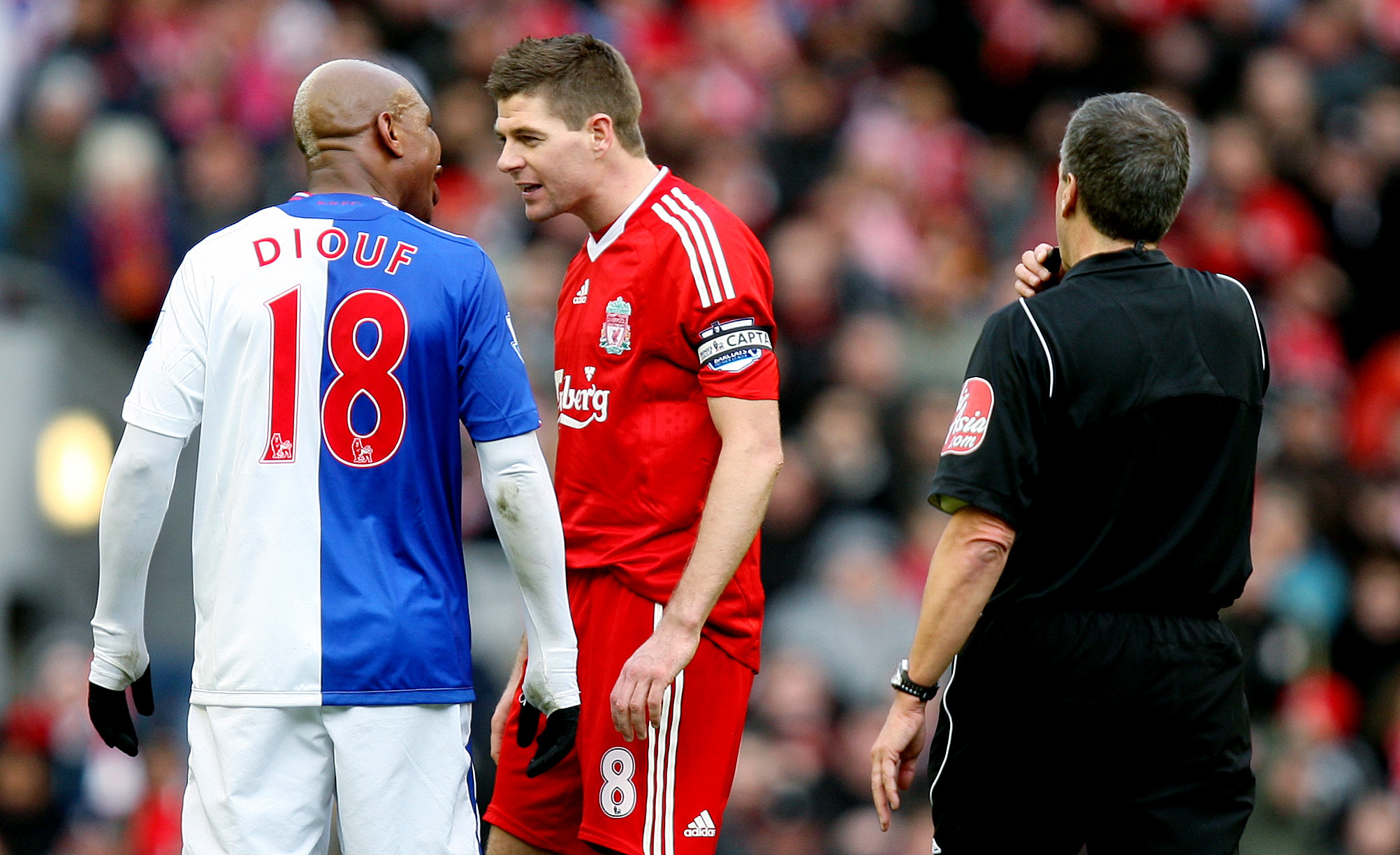 But their rivalry came to a head during a pre-season friendly when the pair came to blows at half-time.

Speaking to Sportwitness, he said: "Half-time of a pre-season game. Fight between Diouf and Gerrard. I was traumatised.

"Can you imagine the young ones seeing this and thinking that's what professionals are like at that level?

"He didn't speak English. His English was rubbish. You know what he did? They hated each other so much. Steven Gerrard arrives, he insults Diouf. "Hey, you f*****".

"And [Diouf] couldn't answer, so he grabs [former Liverpool boss] Gerard Houllier and says: 'Tell him, I'll f*** his mum'."

Gerrard wrote in his 2015 autobiography that Diouf "did not care about football and about Liverpool".

The Rangers manager added: "I wasn't Diouf's No 1 fan.

"Being around Melwood and Anfield I knew which players were hungry, which players had Liverpool at heart. Diouf was just interested in himself.

"His attitude was all wrong. I felt he wasn't really a***d about putting his body on the line to get Liverpool back at the top."

Diouf reignited their war of words a year later following Gerrard's retirement by claiming he didn't respect him as a man.

The 39-year-old said: "People told me at Liverpool, there were some guys you could not touch, but I touched them.

"That is why it is complicated for me.

"I repeat. I respect the player, very big player, but the man I do not respect. And I told him. I let him know that." 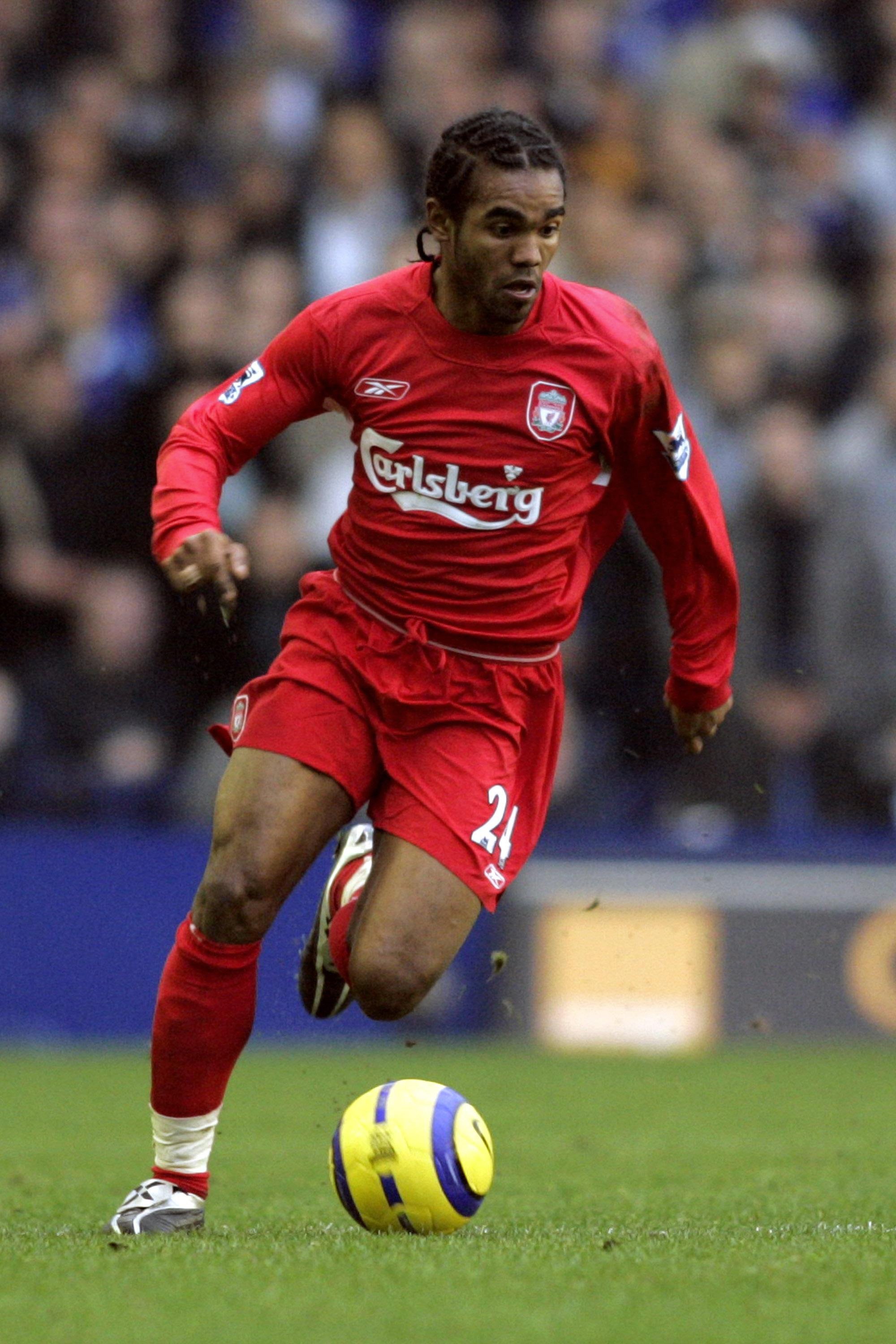