MacKenzie Scott, the billionaire philanthropist known for her unexpected multi-billion dollar donations to charities and racial equity causes, announced Tuesday that she has given $2.7 billion to 286 organizations. It is the third round of no-strings-attached, major philanthropic gifts Scott has made, which together rival the charitable contributions made by the largest foundations.

Scott, the ex-wife of Amazon founder Jeff Bezos, wrote in a Medium post that she and her husband, Dan Jewett, made the donations to enable the recipients to continue their work and as a "signal of trust and encouragement" to them and others.

And she made clear in her announcement that she is troubled by the increasing concentration of vast wealth among a small proportion of individuals. She and Jewett worked with a team of researchers and philanthropy advisors "to give away a fortune that was enabled by systems in need of change."

"In this effort," she said, "we are governed by a humbling belief that it would be better if disproportionate wealth were not concentrated in a small number of hands and that the solutions are best designed and implemented by others."

In 2020, Scott made two similar surprise announcements, donating a combined $6 billion to COVID-19 relief, gender equity, historically Black colleges and universities and other schools. The 286 organizations chosen for Tuesday’s announcement included "equity-oriented" nonprofits working in long-neglected areas and were selected from a rigorous process of research and analysis, Scott said.

"Because we believe that teams with experience on the front lines of challenges will know best how to put the money to good use, we encouraged them to spend it however they choose," she wrote.

Scott’s wealth, estimated by Forbes at roughly $60 billion, has only grown since she divorced from Bezos in 2019 and walked away with a 4% stake in Amazon. Shortly after the split, the 51-year-old signed the Giving Pledge, a commitment developed by Bill and Melinda Gates, and Warren Buffett to get the world’s richest to give a majority of their wealth during their lifetimes or in their wills. Jewett also became a signatory earlier this year.

David Callahan, the founder of the Inside Philanthropy website and author of "The Givers: Wealth, Power, and Philanthropy in a New Gilded Age" says Scott’s giving shows not only an emphasis on the wealth gap, but also an attempt to help raise the political voice of historically marginalized communities.

Since 2020, Scott has given big contributions to organizations led by minorities, women, or others from vulnerable populations. "And, she specifically has not wanted to do philanthropy in a way that puts her, the philanthropist, in the driver’s seat," Callahan said.

"Many philanthropists are very, kind of, controlling," he added. "They think they have the best ideas. They pick and choose carefully who to give money to (in order) to find groups that are willing to carry out their ideas. And MacKenzie Scott is doing something quite differently. She’s finding groups who have their own ideas and empowering them to do their work." 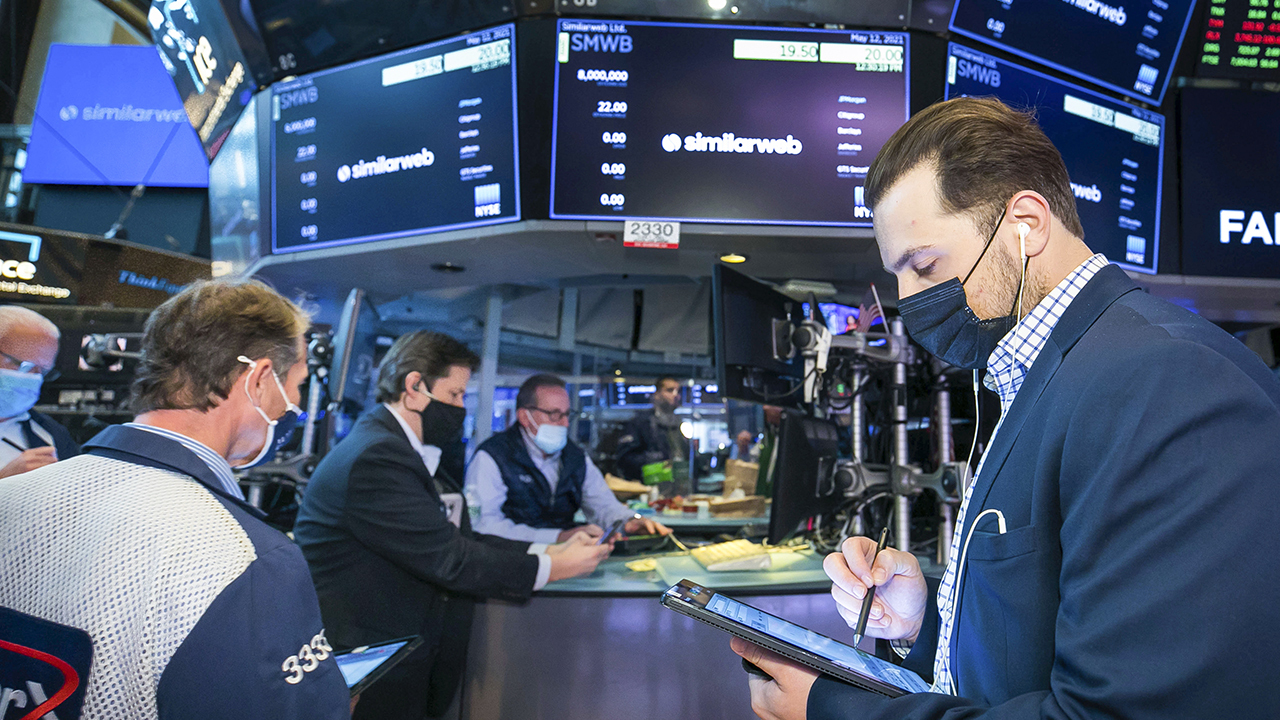 Amazon acquires MGM for $8.45B

Amazon shares are up following the purchase of MGM Studios for $8.45 billion. FOX Business’ Maria Bartiromo with more.

The latest recipients range from universities — including $40 million apiece to the University of Central Florida and the University of Texas at San Antonio — to refugee resettlement groups and civil rights groups, as well as arts and culture organizations that have suffered from a drop in giving as donors focused on more urgent needs brought on by the coronavirus pandemic.

Wynton Marsalis, managing and artistic director of recipient Jazz at Lincoln Center, said the nonprofit was proud to be included among "esteemed organizations who have been tireless in their dedication to expand the arts, transform education systems, and improve our collective humanity by nourishing communities."

"In a very difficult time, and with uncertainties ahead, we are grateful for this generous and unexpected support," Marsalis said in a statement.

Melissa Berman, the president of the recipient Rockefeller Philanthropy Advisors, said her group was first notified in May that they would receive a donation from Scott. "This is an unsolicited gift, for which we are incredibly thankful," said Berman, without specifying the amount that was donated.

She said the donation will help the philanthropic advising nonprofit conduct research, and "share more insight about effective giving to change pernicious systems like racism, economic inequality and climate change."

The donations also went to nonprofits that focus on minority communities. The group Native Americans in Philanthropy, a recipient that connects philanthropic organizations to Native American-led nonprofits, said in a statement that the multi-million contribution will help them in their efforts to increase funding to tribal communities.

"MacKenzie Scott has recommitted to transformative work, the organizations that undertake it and the leaders whose ideas are often under-funded and overlooked," Erik Stegman, the executive director of the group, said in a statement. "It’s important to note that she has also just written checks to these organizations, leaving her own interests to the side and giving up power to the organizations she’s funding."

Scott’s concern about the enormous gap between the very wealthiest Americans and everyone else was underscored in a report last week from the nonprofit investigative journalism organization ProPublica. It reported that the richest 25 Americans pay less in tax than many ordinary workers do, once you include taxes for Social Security and Medicare.

Drawing upon Internal Revenue Service data on the country’s wealthiest people, ProPublica reported that some of them have paid no income tax, or nearly none, in some years. Among them is Scott’s former husband, Bezos, who, according to ProPublica, paid no income tax in 2007 and 2011.