Home » Lifestyle » Magaluf warning: We won't tolerate any bars trying to encourage boozy tourists this summer with or without Brits

Magaluf warning: We won't tolerate any bars trying to encourage boozy tourists this summer with or without Brits

TOURISM chiefs in Magaluf are warning that they won't tolerate any bars offering cheap booze deals or parties, with or without Brits this year.

The Hotel Association of Palmanova-Magaluf says it won't allow attempts by "some establishments" to thwart the efforts being made to ban what has become known as "tourism of excesses". 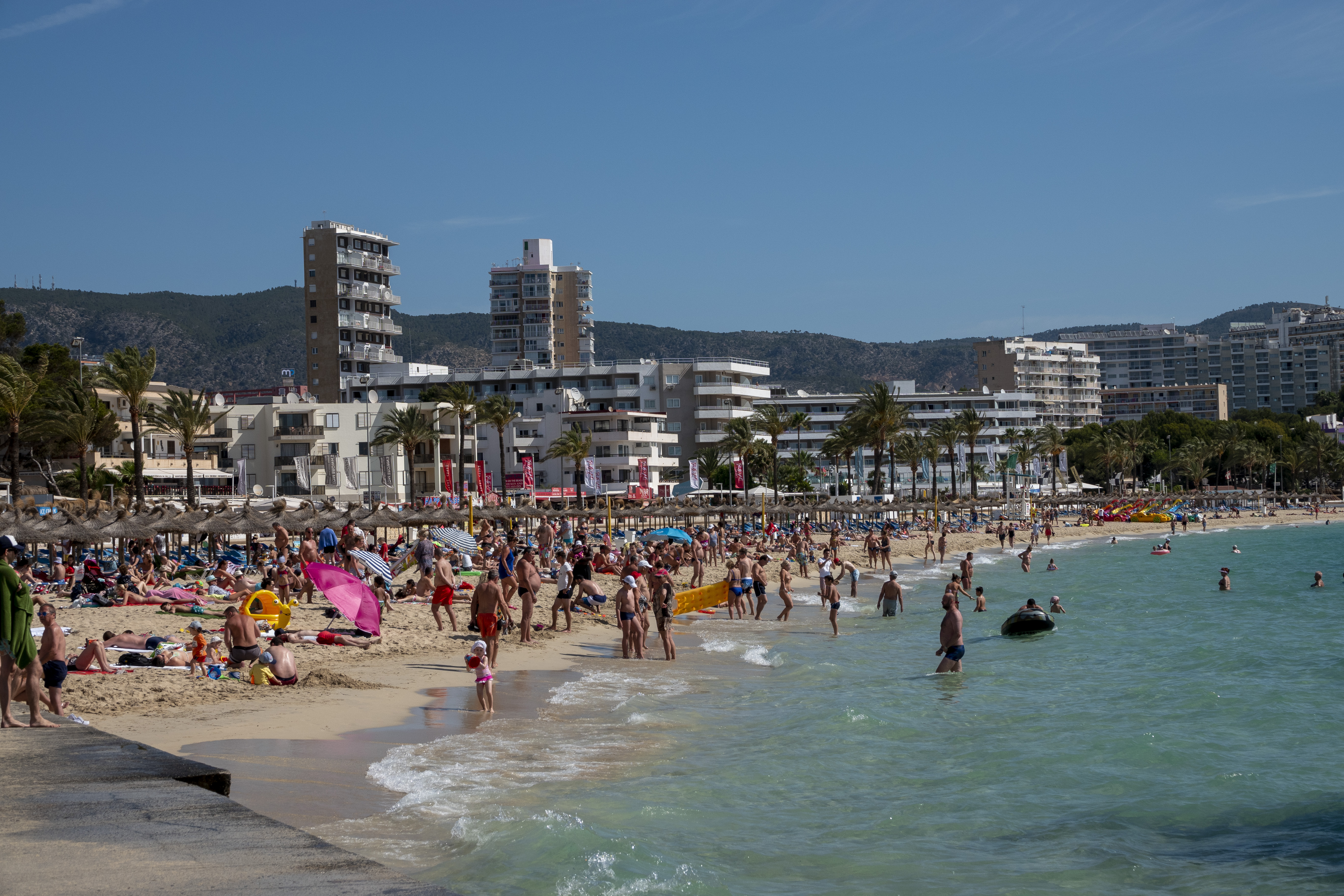 They warn that anyone planning to breach the new rules is not welcome and Magaluf will continue with its aim of attracting the family sector and not holidaymakers intent on getting drunk and having wild parties.

According to the association and the local council which controls the area of Calvia, which includes Palmanova and Magaluf, establishments which want to fight the image change are "in the minority".

They have spoken out after reports that a number of party organisers in the UK are already offering all-inclusive packages for Magaluf, with drinks etc included for 100 euros a day.

But the hoteliers and the council is pointing out that there are new laws to combat drunken tourism, including a ban on party boats and drink offers.

Despite this, the UK holiday ads still include boat trips and unlimited alcohol. 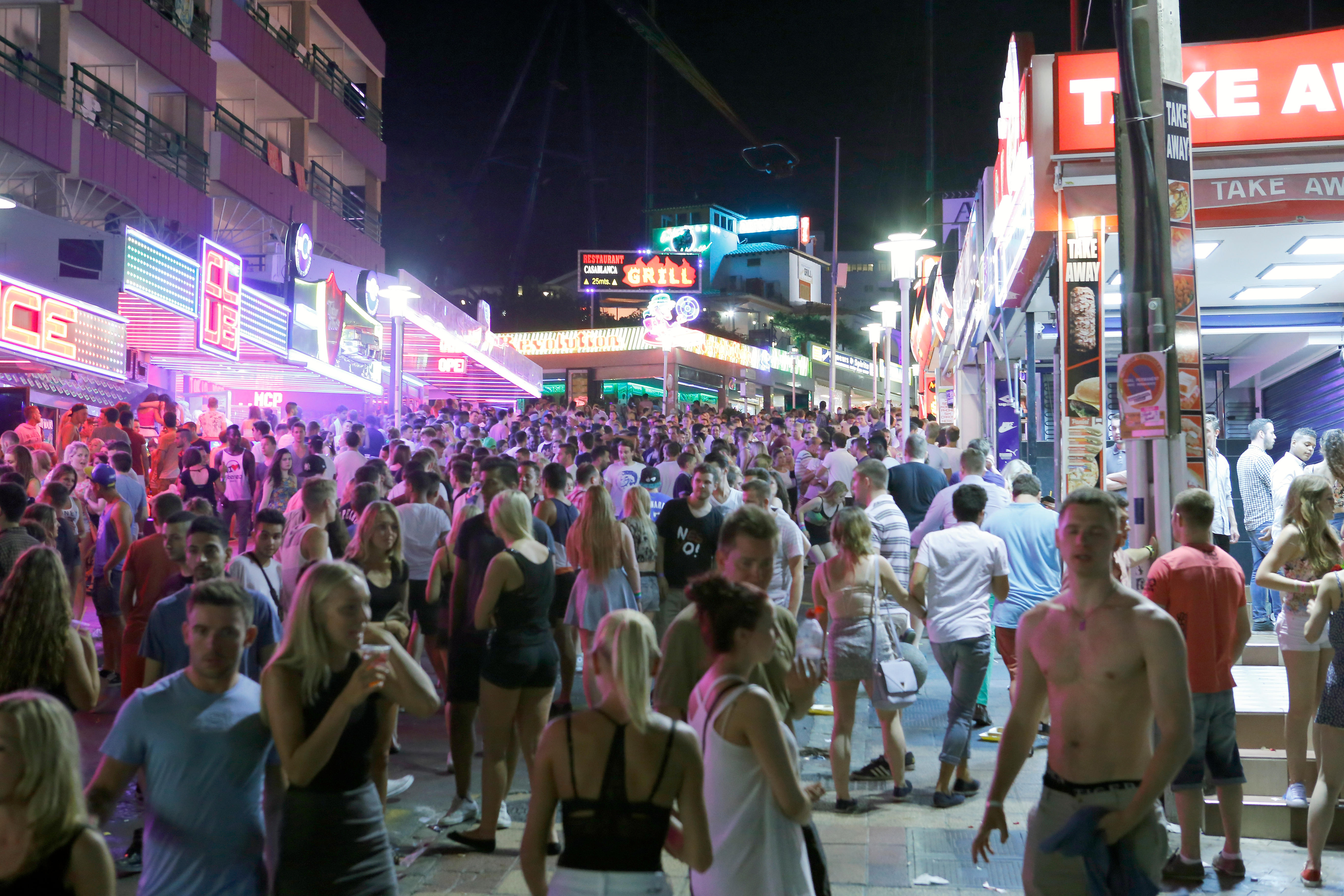 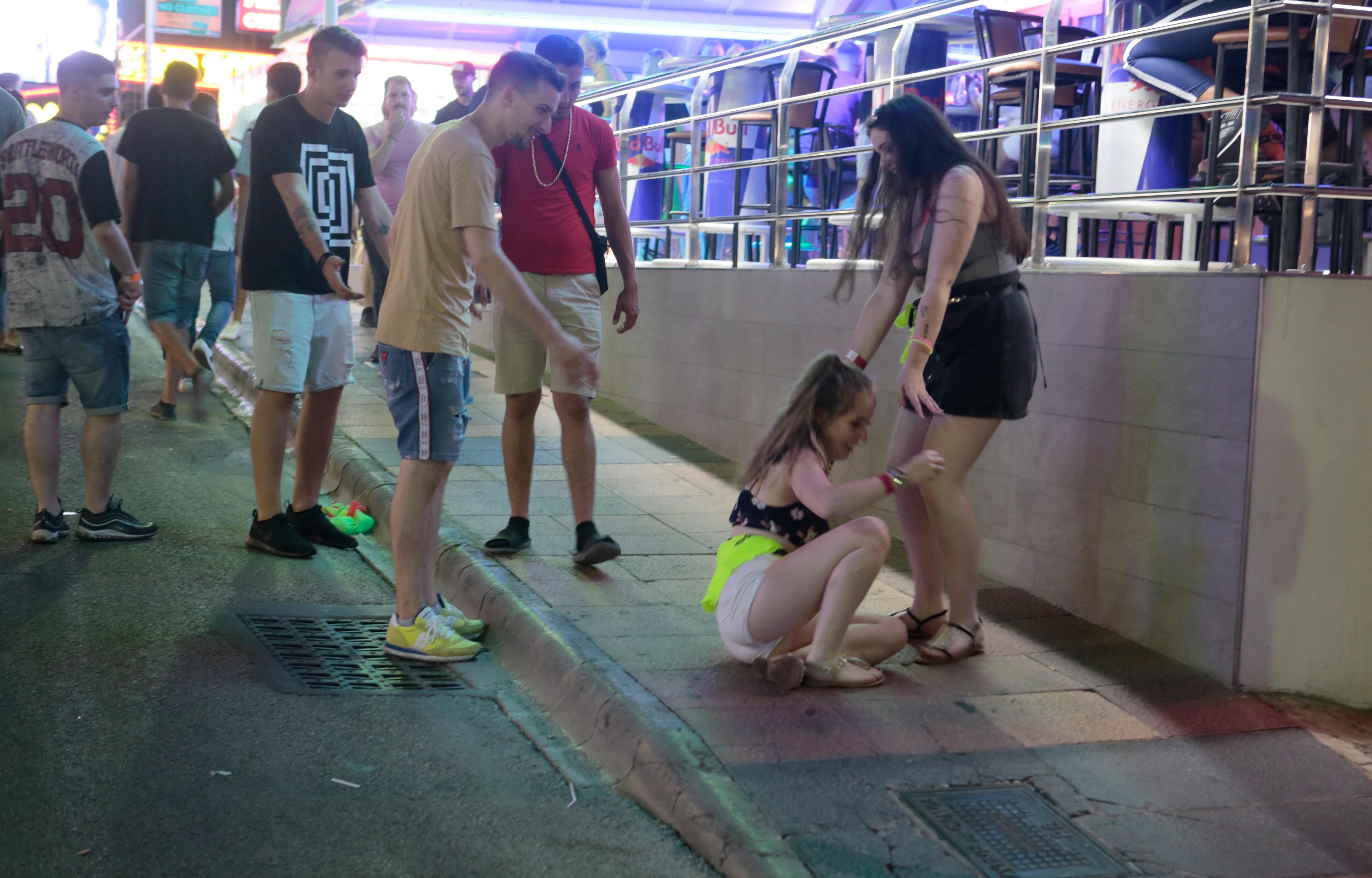 In previous summers, a lot of the blame for bad behaviour has been placed on the Brits.

The hotel association says it doesn't have any idea when UK tourists will be allowed back again but warns it won't see all the work of the last eight years ruined.

In a statement, the association says: "The sector wants to stress that the significant investment effort made in recent years, together with the commitment of the administrations for citizen security, completed by the recent Government Decree, configures the area as safe and free from excess tourism, and turns the punctual attempts of some establishment to attract it into mere isolated and 'non-pleasant' anecdotes for the municipality. "

"Since the beginning of this year, Calvià council, the forces of public order and the different associations such as the hotel, nightlife, merchants, radio taxi etc. have been working to prepare the season and collaborate among all so that the decree against excesses is fulfilled and Magaluf continues to consolidate itself as the safe and quiet destination for thousands of families who visit for their vacations every year. "

President of the association, Mauricio Carballeda said hoteliers had been working for months since the March closures to open their doors with  extensive safety guarantees.

Until recently, reservations had been at zero but were now beginning to come back.

He confirmed all the new laws regarding excess tourism would be carried through and added: "Together we will be vigilant that there are no excesses in the area."

The famous Punta Ballena strip remains a ghost town at the moment and is expected to remain that way until at least July when flights resume.