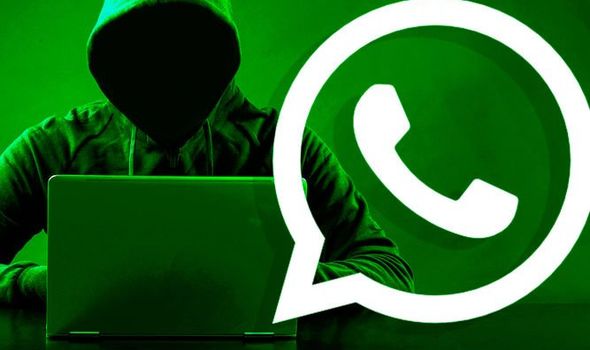 WhatsApp fans need to be aware of fake versions of the hugely popular iOS and Android app that could post a big threat to them. While WhatsApp is the world’s most popular chat app, there are some users who feel the vanilla version of the Facebook-owned service isn’t enough for them. And this subset of users have been turning to the range of ‘modded’ WhatsApp apps which are available from APK websites.

These tinkered with versions offer a range of features which you can’t find on the official version of WhatsApp on Google’s Play Store and the Apple App Store.

But downloading them also comes with a huge risk to your privacy.

As reported on in a post by The Sun, these modified and unofficial versions of WhatsApp could leave users vulnerable to hackers.

That’s because creators of these WhatsApp mods could easily spring a man-in-the-middle (MITM) attack on unsuspecting users of the programmes.

Such attacks let hackers intercept conversations, and enables them to read and even edit messages.

WhatsApp users have also been warned that using modded versions of the apps could lead to a temporary account ban.

The WhatsApp news portal tweeted: “Good post: using a modded WhatsApp version is never a solution for your privacy and security.”

And the Reddit post in-question said: “Creators can easily MITM your texts and can modify/change/edit texts that you have sent. 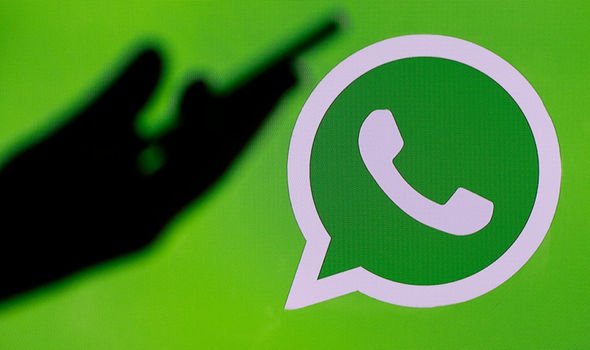 “And tbh it’s not worth the risk even inspire of the fact that those modded versions provide 20x more features than original WhatsApp.”

If you really want to be on the pulse of the latest and greatest WhatsApp features then you can sign up to take part in the WhatsApp beta.

However, at the time of writing, the WhatsApp beta on both iOS and Android is currently full and you will have to wait for more spaces to become available.

The news comes as WhatsApp fans were also recently put on alert about a major scam that is targeting a huge chunk of the app’s userbase.

The latest WhatsApp scam is targeting users in India and sees cyber crooks trying to take advantage of the fact that TikTok has been banned in the region.

A fake message is being circulated on WhatsApp and SMS claiming there is still a way that TikTok can be downloaded in India.

But it is all part of a hoax designed to trick users into downloading a fake app that can spread malware onto a user’s device.

While the scam is targeting users in India, it has the potential to reach other regions in the world in the future.

That’s because there have been calls in other countries for TikTok to be banned over claims about how much data the app collect.

In Australia, an unnamed federal MP has called for TikTok to be banned while US Secretary of State Mike Pompeo has also said the White House are looking into restricting access of the app in America.