The transfer is virtually done with Torres to put pen to paper on a five-year deal. 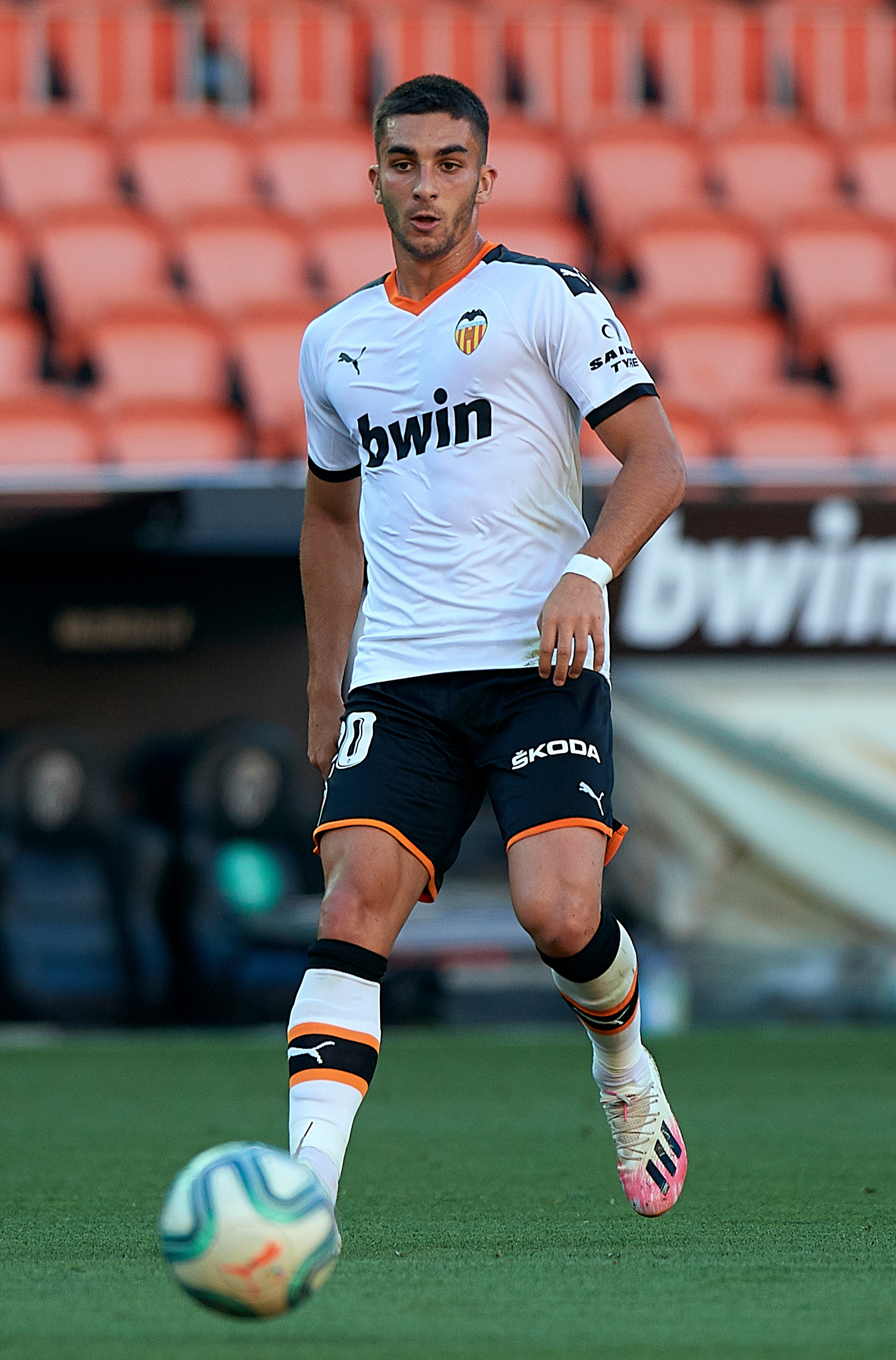 The La Liga side valued the player at £39m but are desperate for cash and it appears City have been able to secure a bargain.

He will help plug the massive void left by the departure of midfield magician David Silva after a decade of dazzling Premier League displays.

Torres is equally comfortable on either flank and is seen as a direct replacement for Leroy Sane after his £55m departure to Bayern Munich. 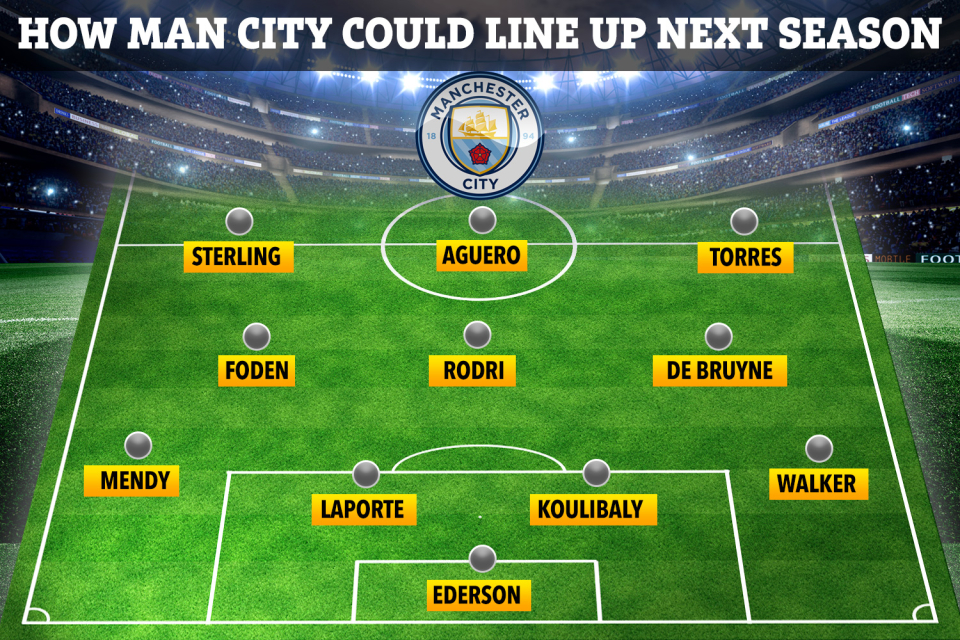 The Spaniard is in the last year of his deal at the Mestalla and his move caps a remarkable 12 months in his career.

Former Valencia boss Marcelino had reportedly considered sending him out on loan at the start of the campaign.

But Torres established himself as a regular fixture in the side, bagging four goals and five assists in 34 La Liga appearances.

The youngster has been particularly impressive in Europe, notching two goals and two assists in just six Champions League games.

And he will have the opportunity to compete in Europe's premier competition for the Citizens next year after they had their two-year Uefa ban controversially overturned.

City are free to take part next season despite the best efforts of NINE top-flight clubs who wrote to the Court of Arbitration for Sport.

Torres could slot in on the right wing next season as Pep Guardiola looks to build a side capable of overturning runaway Premier League champs Liverpool.

City's manager is thought to have been given an incredible £300m transfer war chest to help erase the 18-point gap that separated the runners-up from Jurgen Klopp's side.

Guardiola is also lining up a swoop for at least one central defender with Napoli's Kalidou Koulibaly and relegated Bournemouth's Nathan Ake both in the picture.