The £1billion arena wowed spectators and commentators last week after it was officially opened in spectacular fashion with a 2-0 victory for Mauricio Pochettino's side over Crystal Palace. 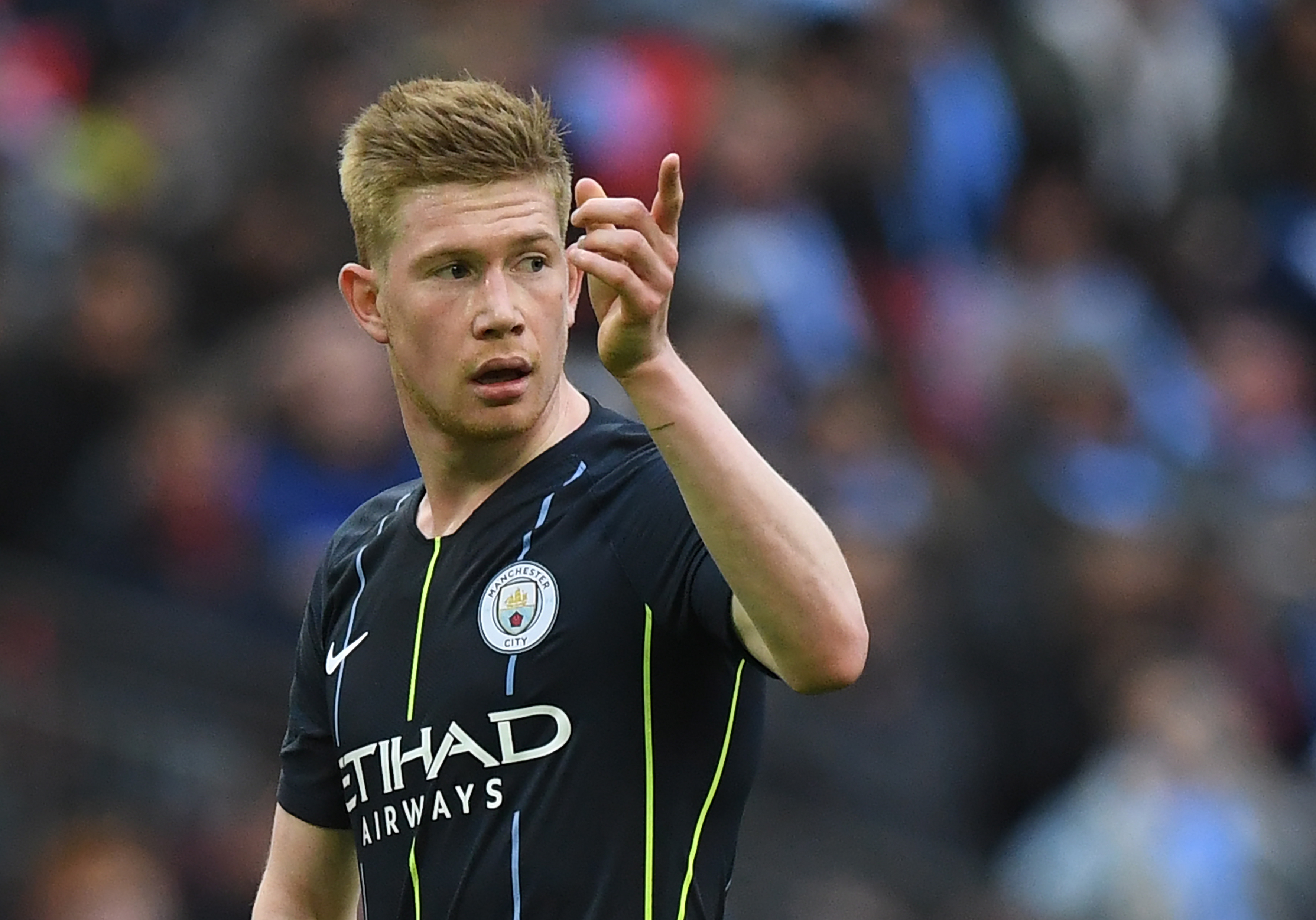 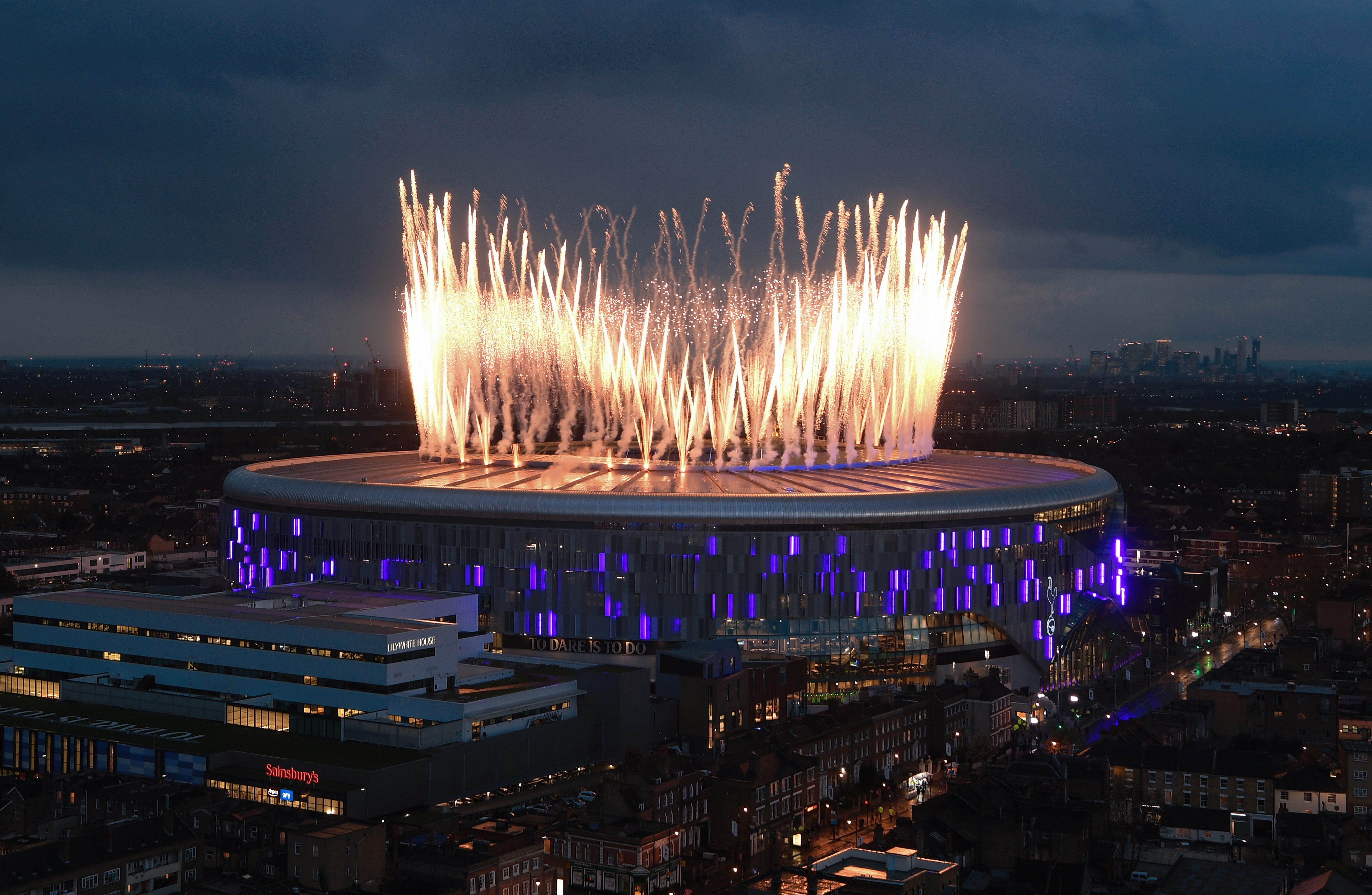 Tottenham celebrated the opening of their 62,062-seater home with a flamboyant ceremony last Wednesday.

A video showing everything from the farewell to White Hart Lane to the new stadium's importance in the community finished with a promise that their new home would make Spurs "one of Europe's top clubs".

Pochettino boasted his side were now "World Cup winners" in terms of facilities after Hueng-Min Son and Christian Eriksen secured the win over Palace, opening a new chapter in the club's history.

The atmosphere at the new ground was electric as Spurs fans cheered on their players with roaring support from the stands.

SunSport columnist Alan Shearer has even claimed Tottenham's best chance of causing a quarter-final upset in the Champions League is to take advantage of their new home when they play City on Tuesday.

But De Bruyne, 27, remains unfazed by the hype generated by the stadium, candidly claiming he is more interested in on-pitch events rather than the surroundings of the game.

He said: "I don’t care about the stadium.

"I care about the team we play. Everybody talks about the stadium like it’s something special.

most read in football

"They’ll be up for it, they’ll probably be a little bit more excited, but in the end it’s a stadium with supporters.

"I don’t think there will be any difference."