Man Utd 1 West Brom 0: Solskjaer rescued by VAR as Fernandes gets away with foul minutes before scoring retaken penalty

FINALLY Manchester United had a reason to smile about technology again… even if it did leave Slaven Bilic with a face like thunder.

A cyber attack had breached United’s computer system before kick off had caused panic inside Old Trafford. 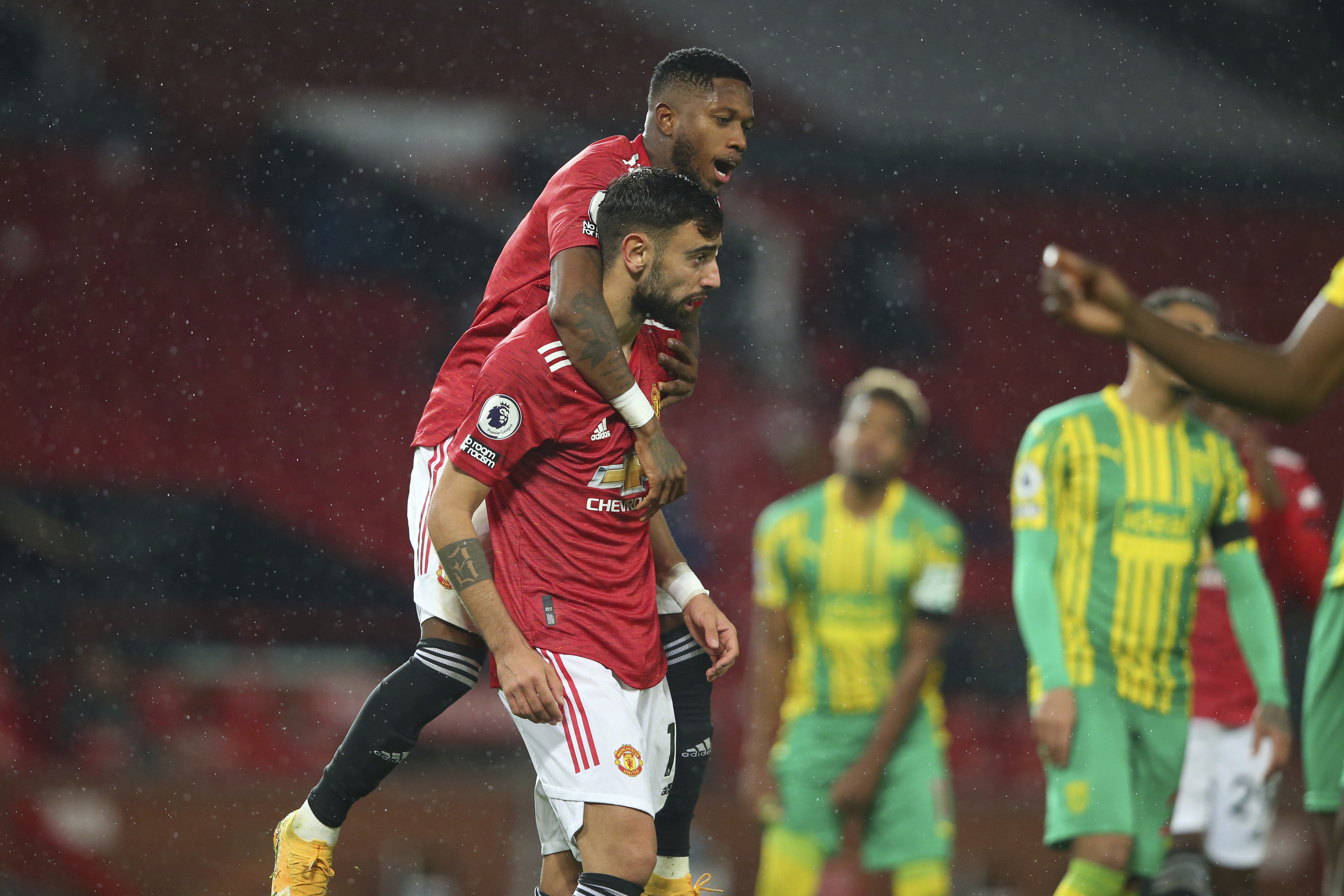 Last night Baggies boss Bilic was the one feeling decidedly hacked off, after two VAR calls wrecked his side’s dreams of a shock – and gifted victory to United.

And seven minutes later Fernandes put United in front with a retaken spot kick after Sam Johnstone stepped from his line, as he saved the midfielder’s first attempt.

Decisions, by the way, both courtesy of a man who should really have been in action for Liverpool’s game against Leicester tonight.

Coote, though, was taken off that one because he had been the VAR official for THAT Jordan Pickford challenge on Virgil van Dijk which ended the Kop star’s season.

How West Brom must have wished he had been kept on duty in Merseyside rather than Manchester.

Mind you, given how United were making such heavy weather of a first home win of the season, it was probably the only way they’d have got it. 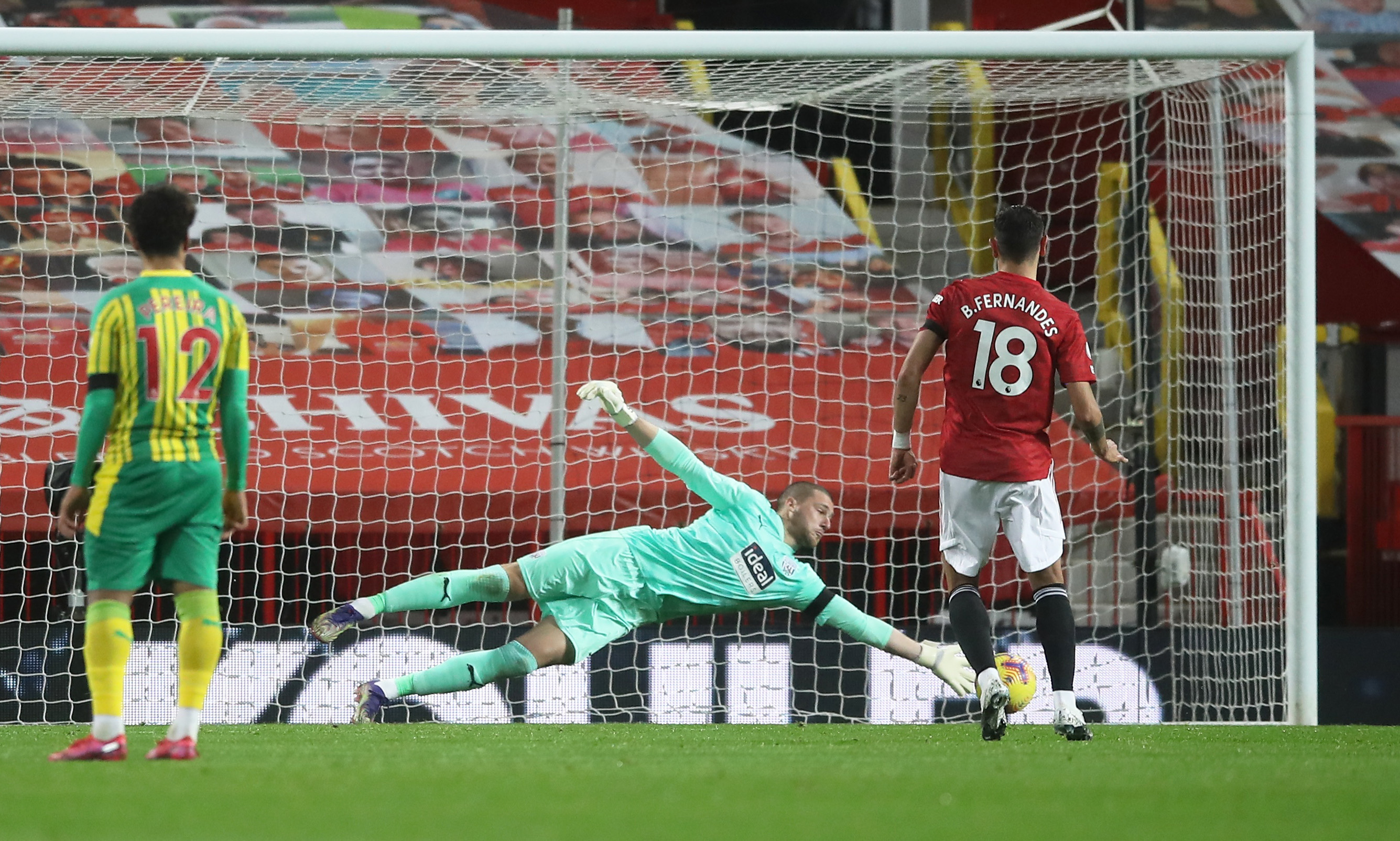 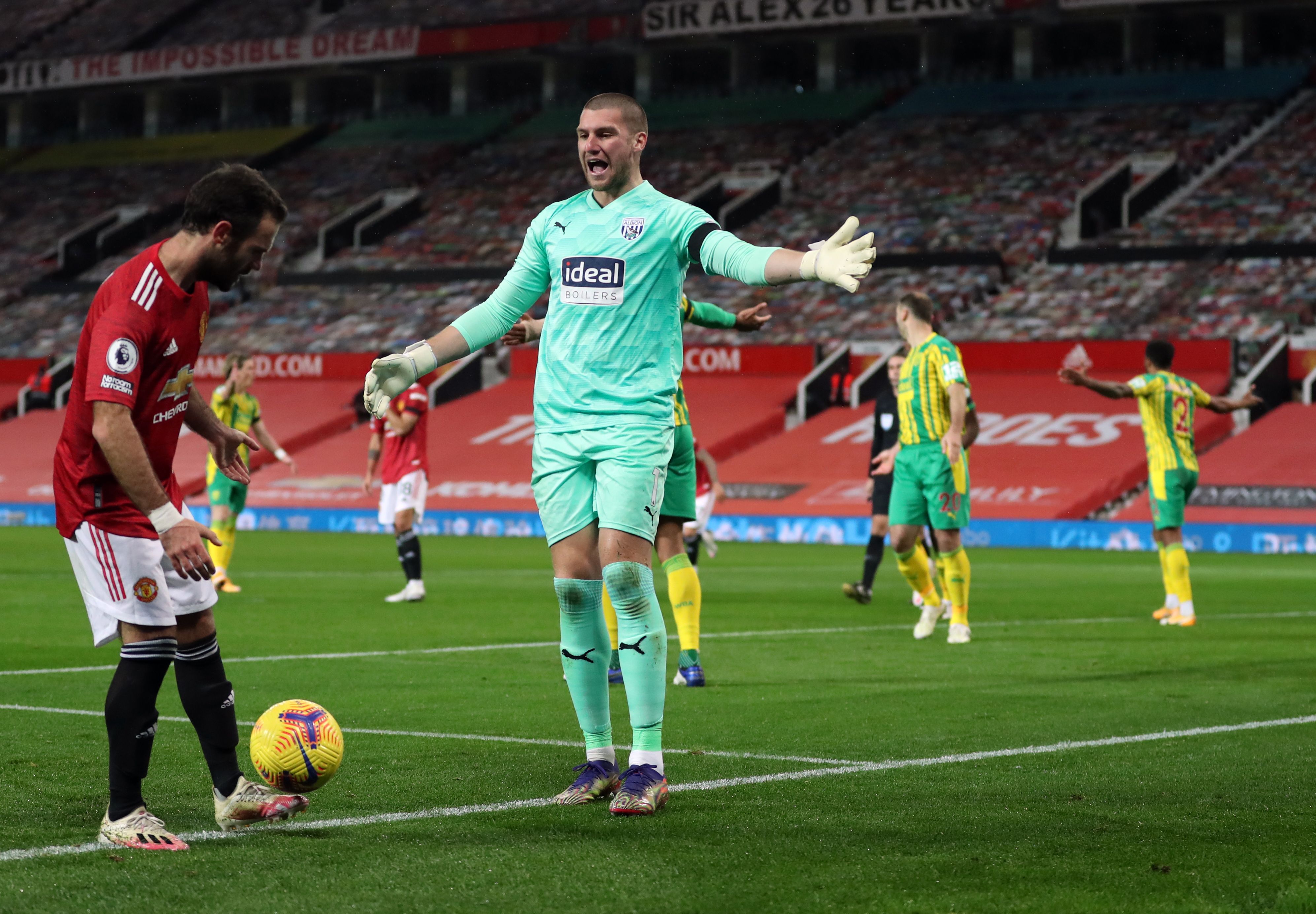 On paper it should have been no contest. But on paper United look a decent team. The reality is something else.

The reality is what the table told you…14th against 18th. A contest between one side desperately hoping to stay up and another who will be lucky to get near the top four.

Certainly if this is anything to go by. And if it hadn’t been for that dodgy VAR call in United’s favour, it could have been even worse for them.

They started moderately and gradually got worse. West Brom hung in there and then threatened a smash and grab.

By rights they should have managed it, too. If the rules weren’t such an ass these days, there would have been no argument.

Less than 60 seconds after the break and Gallagher had tumbled under Fernandes’ clumsy challenge.

As clear a spot kick as you’ll see. Or at least that’s how it appeared – we should know by now that nothing is any more.

When referee Coote raced to check, they probably feared the worst, and true enough the penalty was waved away… and West Brom’s dreams went with it.

It didn’t matter how many times you viewed the replay, how forensic the study, you could never say the original decision was an obvious mistake.

And isn’t that the only way the officials are supposed to change their decision? Or maybe we’ve missed something else along the way.

True, Fernandes did indeed make the slightest touch on the ball. But he made a heck of a heftier one on Gallagher’s shin.

Anywhere else on the field and you’re talking a free kick. One of those “he got there first, but the follow through got the man” incidents.

Still, even then it might not have mattered greatly had David de Gea not produced a fantastic block to deny Conor Townsend from close range soon after. 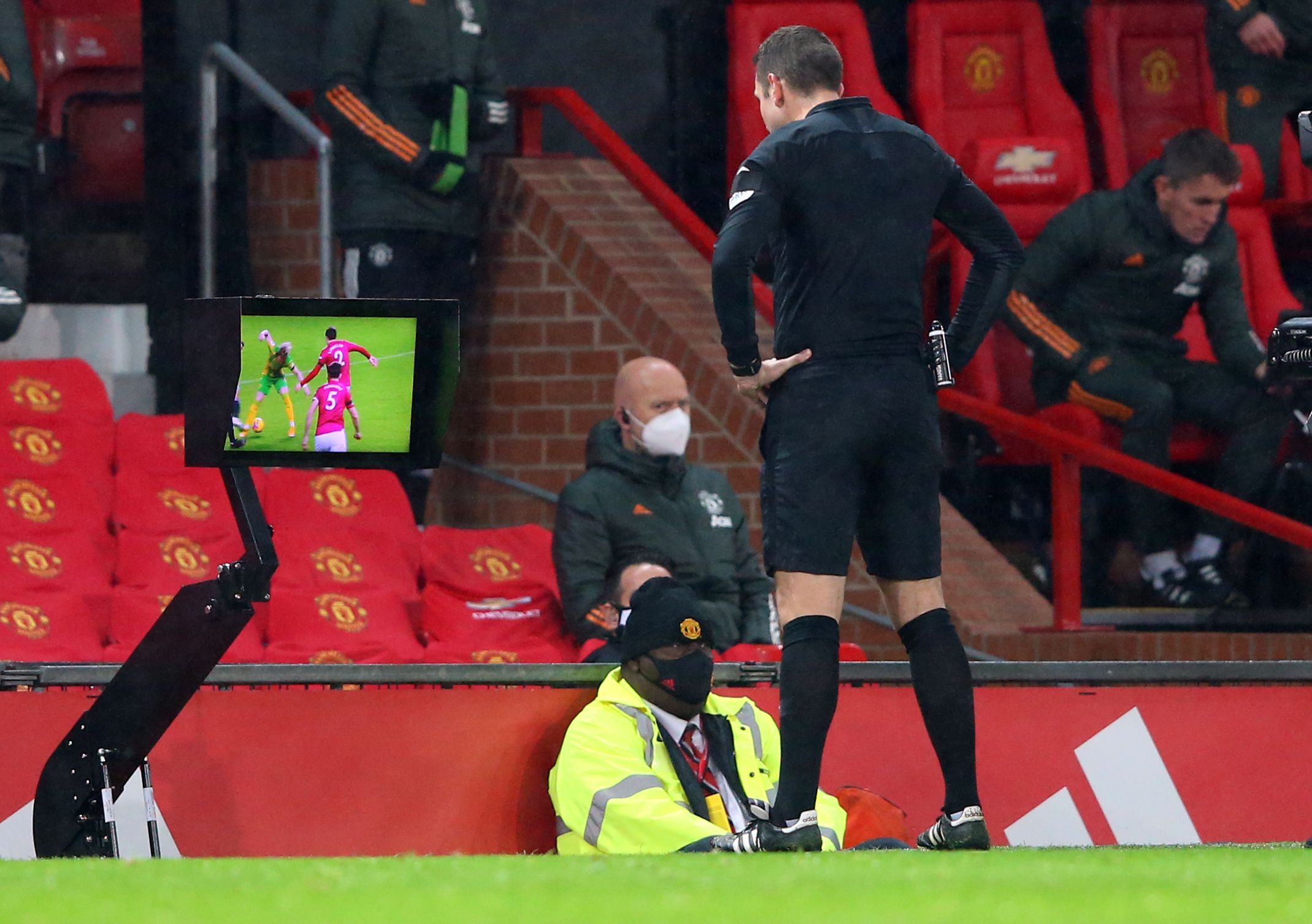 When that happened, you sensed what was next up. Although maybe not in the manner it came about.

For seven minutes after the spot kick clanger at one end, United were ahead thanks to one of their own at the other. Or two, in fact, to be strictly accurate.

Nemanja Matic’s ball into the box did strike Darnell Furlong on the hand, and given it wsa away from his body, this time there was no need to review.

Up stepped Fernandes with a hop, a step…and a stunning low save from Sam Johnstone, diving low to his left.

Yet the Baggies keeper had taken a step off his line before doing so, and Coote got the message in his ear – a retake.

Cruel luck it may have been on the man who spent eight years at Old Trafford without playing a game for United, but accurate it was.

And second time round Fernandes played it straight with his run up and into the corner with the delivery, and the Baggies were breached at last.

They would have been for a second time had Johnstone – who had a night he will never forget – capped an evening of stunning saves with a jaw-dropper to deny Rashford.

That followed an early save not far short in the stunning stakes to keep out an early Antony Martial effort and another to turn away a Harry Maguire piledriver.

Not that it waa all one-way traffic after United went ahead. Anything but, in fact, and Callum Robinson went within a coat of paint of levelling it when his curler rattled the bar.

Then again, given West Brom’s fortunes last night, it was never going to happen.

END_OF_DOCUMENT_TOKEN_TO_BE_REPLACED

END_OF_DOCUMENT_TOKEN_TO_BE_REPLACED
This website uses cookies to improve your user experience and to provide you with advertisements that are relevant to your interests. By continuing to browse the site you are agreeing to our use of cookies.Ok