MANCHESTER UNITED are in a battle with Tottenham for Thomas Meunier's signature, with the defender yet to be offered new Paris Saint-Germain deal.

The 28-year-old's contract is set to expire in June and he has made just 16 Ligue 1 appearances for Thomas Tuchel's side this season. 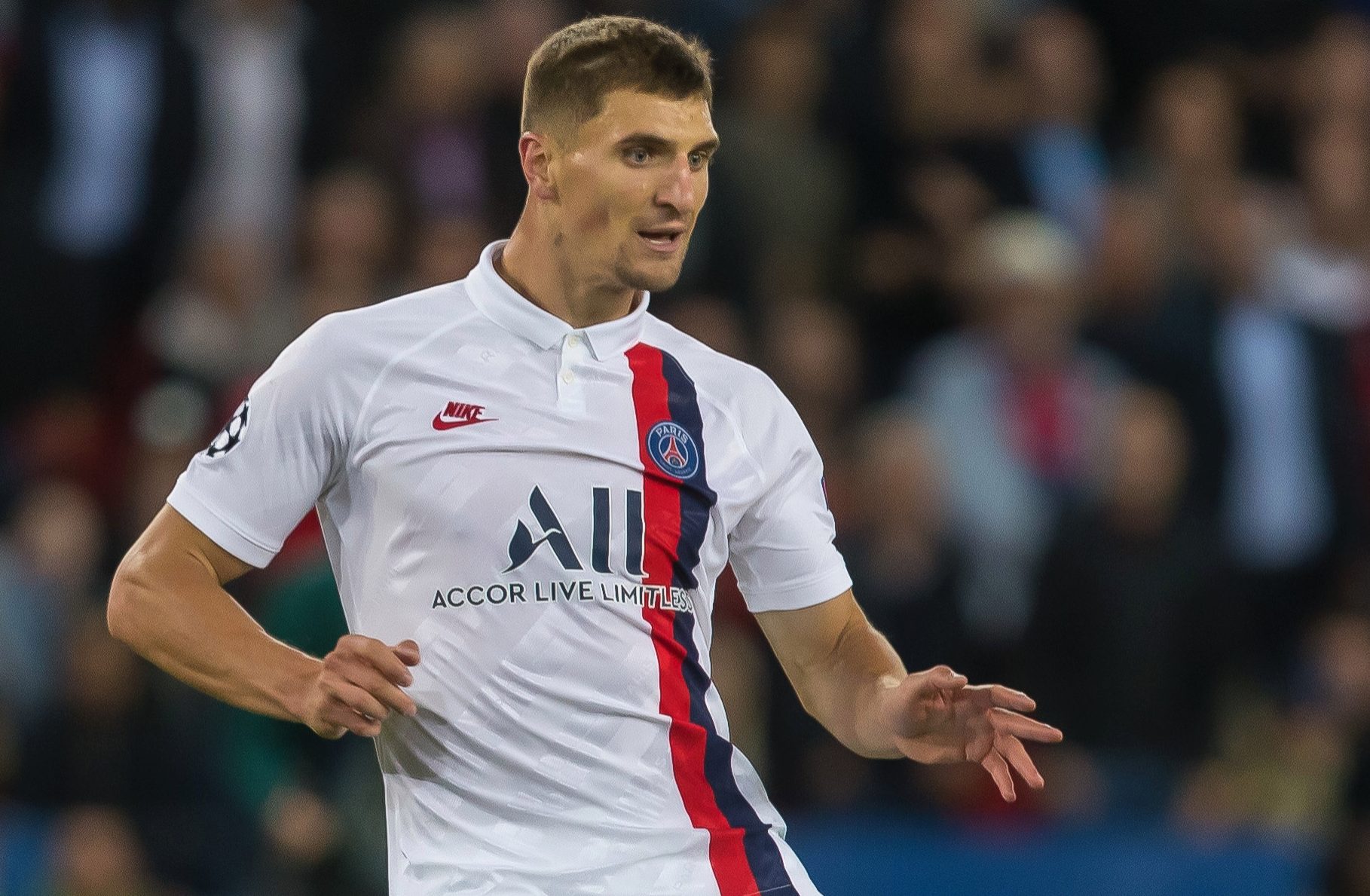 The right-back arrived at PSG from Belgian outfit Club Brugge in 2016 but has failed to establish himself as a regular starter.

The defender is set to become a free agent in the summer after struggling to agree to new terms.

According to L'Equipe, Spurs are in pole position to sign Meunier and are regularly keeping tabs on the Belgian ace.

Jose Mourinho's defence have been in a poor state for a while, having failed to keep a clean sheet in their last eight matches.

Jan Vertonghen is poised to leave Tottenham for free this summer, and as a result the Special One and his coaching staff are looking to strengthen at the back in the next transfer window.

Meunier has racked up 111 appearances for PSG across all competitions, scoring eight goals and claiming two Ligue 1 winners medals.

He has, however, previously rubbished talk of him joining Tottenham and another potential stumbling block for Spurs could be United retaining an interest in the right-back.