MANCESTER UNITED could reportedly land Douglas Costa and Miralem Pjanic in a swap deal with Juventus for Paul Pogba.

Di Marzio claims the Red Devils will let Pogba leave this summer as he approaches the final year of his contract. 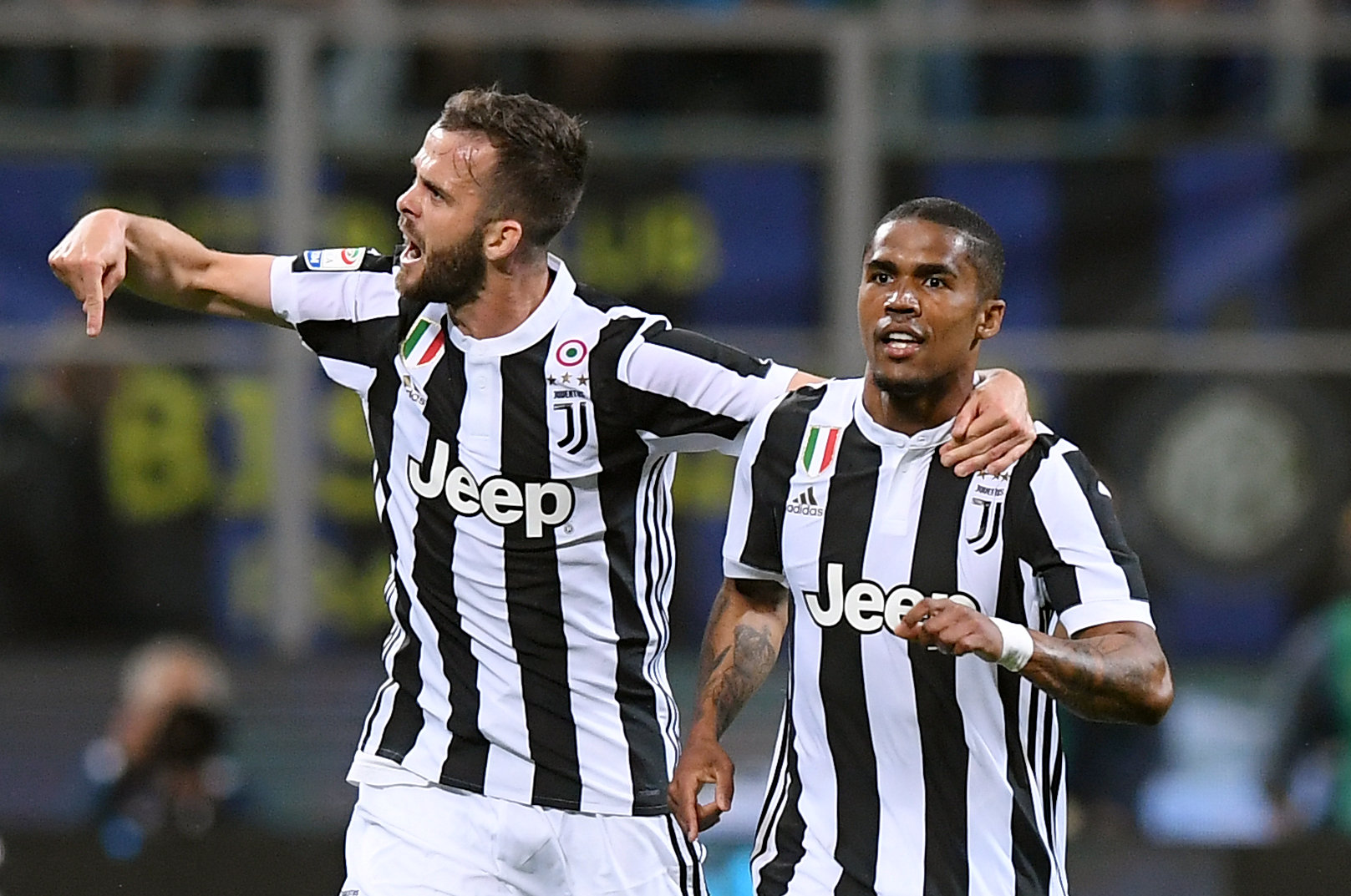 Real Madrid are believed to be leading the race for the Frenchman’s signature.

But Juventus are also eager to re-sign Pogba as they look to land a superstar each summer.

The Italians landed Cristiano Ronaldo from Real Madrid in 2018 before splashing the cash on Ajax’s Matthijs de Ligt last year.

However, whereas Real are happy to make a cash offer for Pogba, Juventus will have to offer players as part of the deal.

It’s reckoned Brazilian winger Costa and Bosnian playmaker Pjanic, both considered to be leaders in their respective positions, could be offered to United in exchange for Pogba.

It now remains to be seen how Ole Gunnar Solskjaer wants to line up next term, with the arrivals of Costa and Pjanic surely ending United’s interest in Borussia Dortmund’s Jadon Sancho and Leicester’s James Maddison.

Solskjaer has made a point about rebuilding United’s squad with youngsters.

Pjanic has just turned 30 while Costa hits that milestone in September.

But it appears certain that regardless of United’s summer arrivals, Pogba will definitely be on his way out. 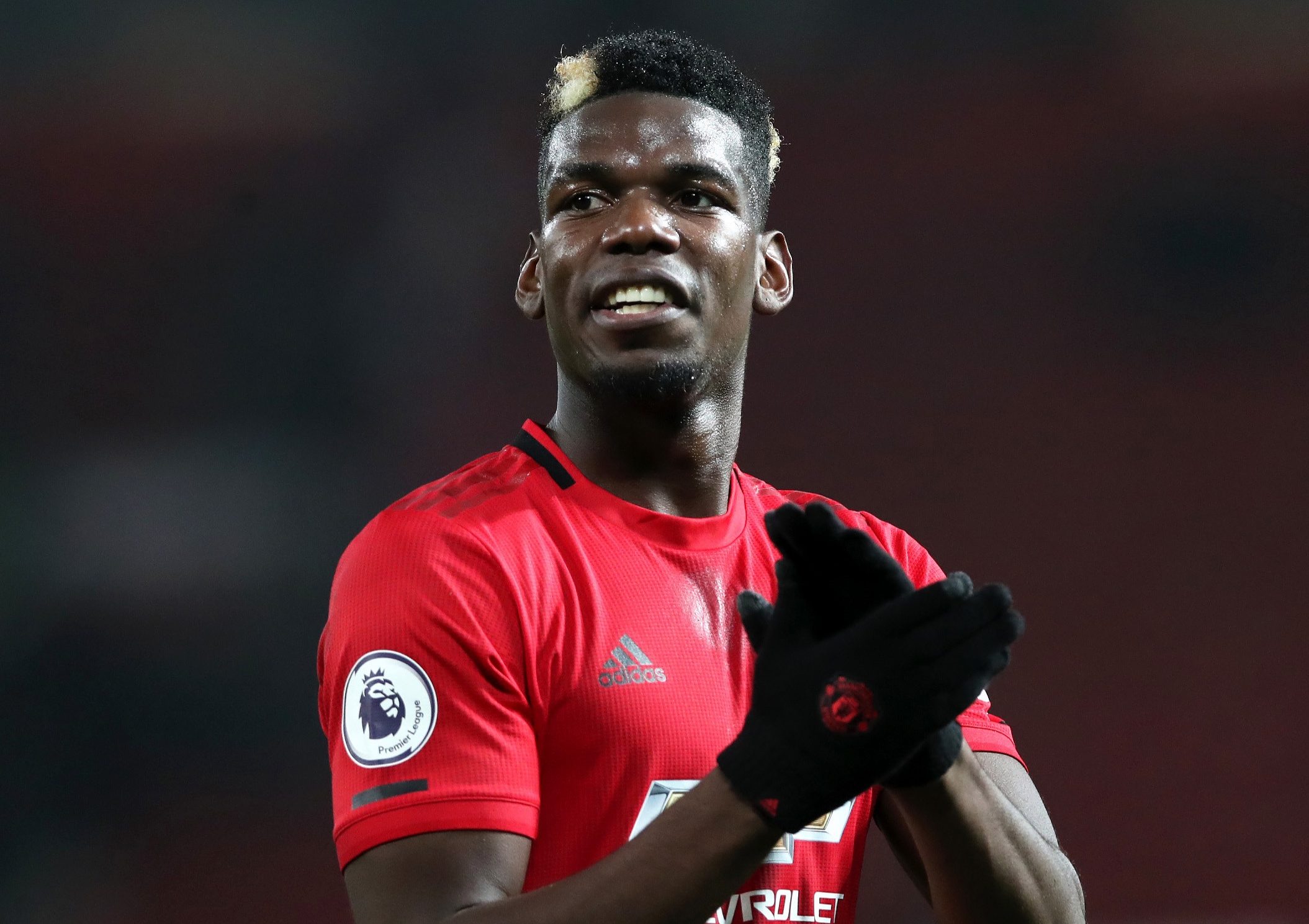