MANCHESTER UNITED have had a stunning bid worth £135million knocked back by Barcelona for teen star Ansu Fati, according to reports.

The 17-year-old has burst onto the scene at Camp Nou this season, wowing fans with his stunning breakthrough performances alongside Lionel Messi and Co. 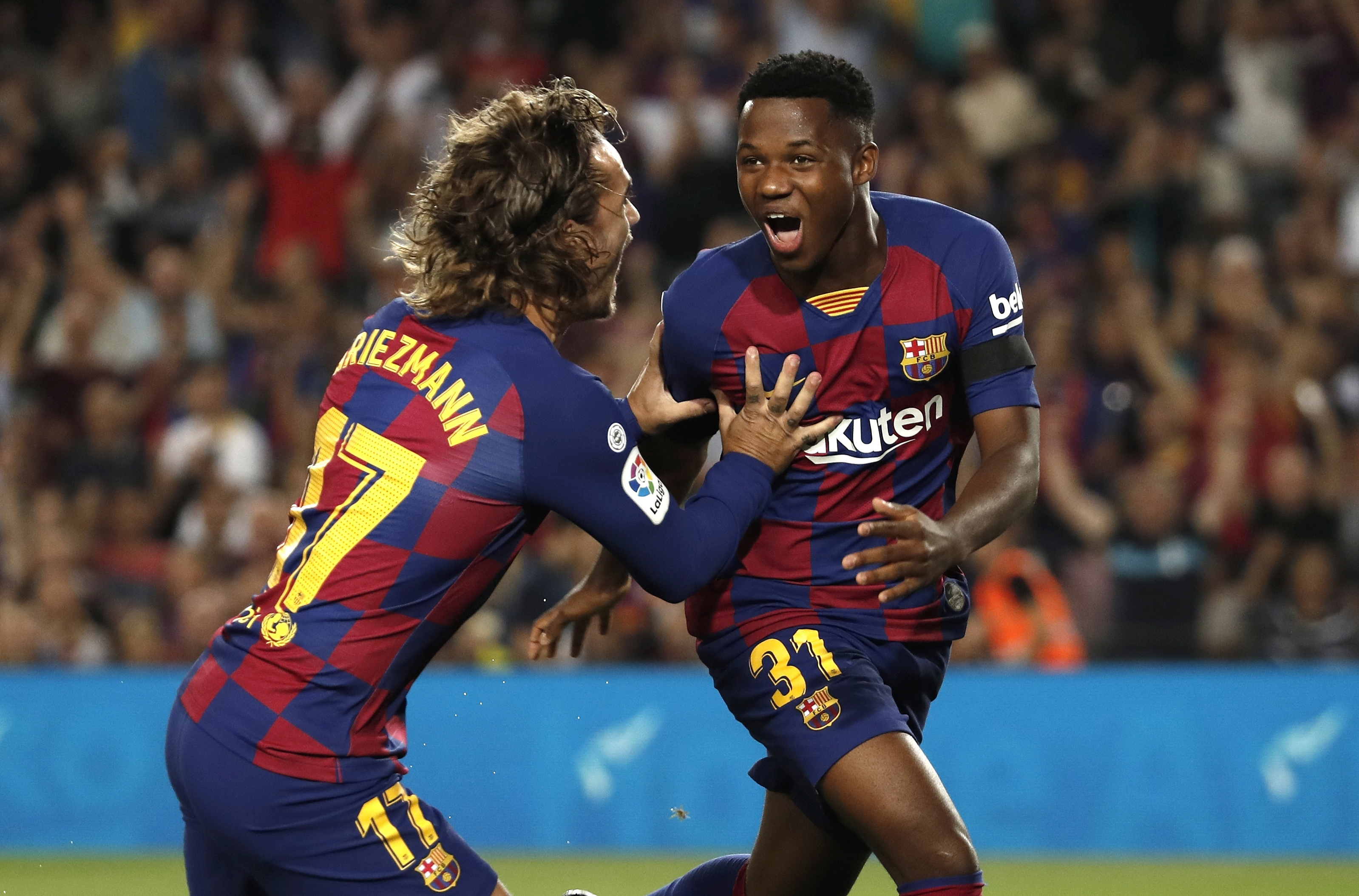 His progress hasn't gone unnoticed, however, with the Red Devils eagerly eyeing his signature as Ole Gunnar Solskjaer continues his Old Trafford rebuild.

United had already had a bid of around £90m knocked back for the Spanish youth international, with The Times, claiming that they then upped it to £135m with "performance-related variables".

Barca, however, will demand that his £151m release clause be paid in full if they are to let their star youngster leave this summer.

Club director Xavier Vilajoana said: "For us, there’s no story with Ansu, we have never spoken about selling him.

“We won’t use players from the academy to make cash.

"In principle, we have no intention of selling the players we believe will make the first team.”

No secret has been made of the LaLiga leaders' desire to raise funds this summer – as they hope to navigate the financial effects of the coronavirus pandemic while manoeuvring for key targets in the transfer window.