RIO FERDINAND thinks Edinson Cavani might give Cristiano Ronaldo the famous No7 shirt at Manchester United.

The Portugese star, 36, is set to return to Old Trafford and wore the No7 during his first spell at the club between 2003 and 2009. 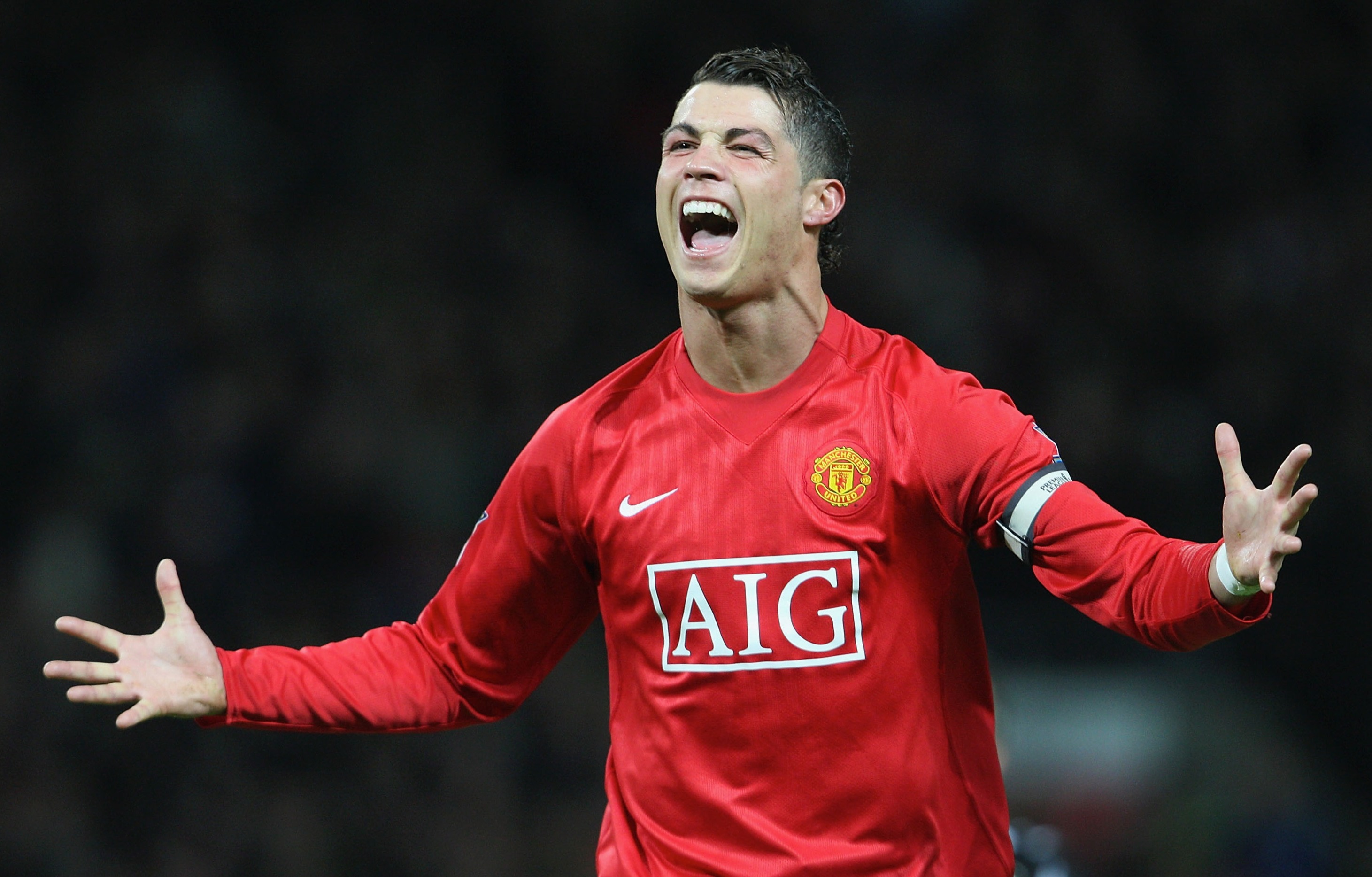 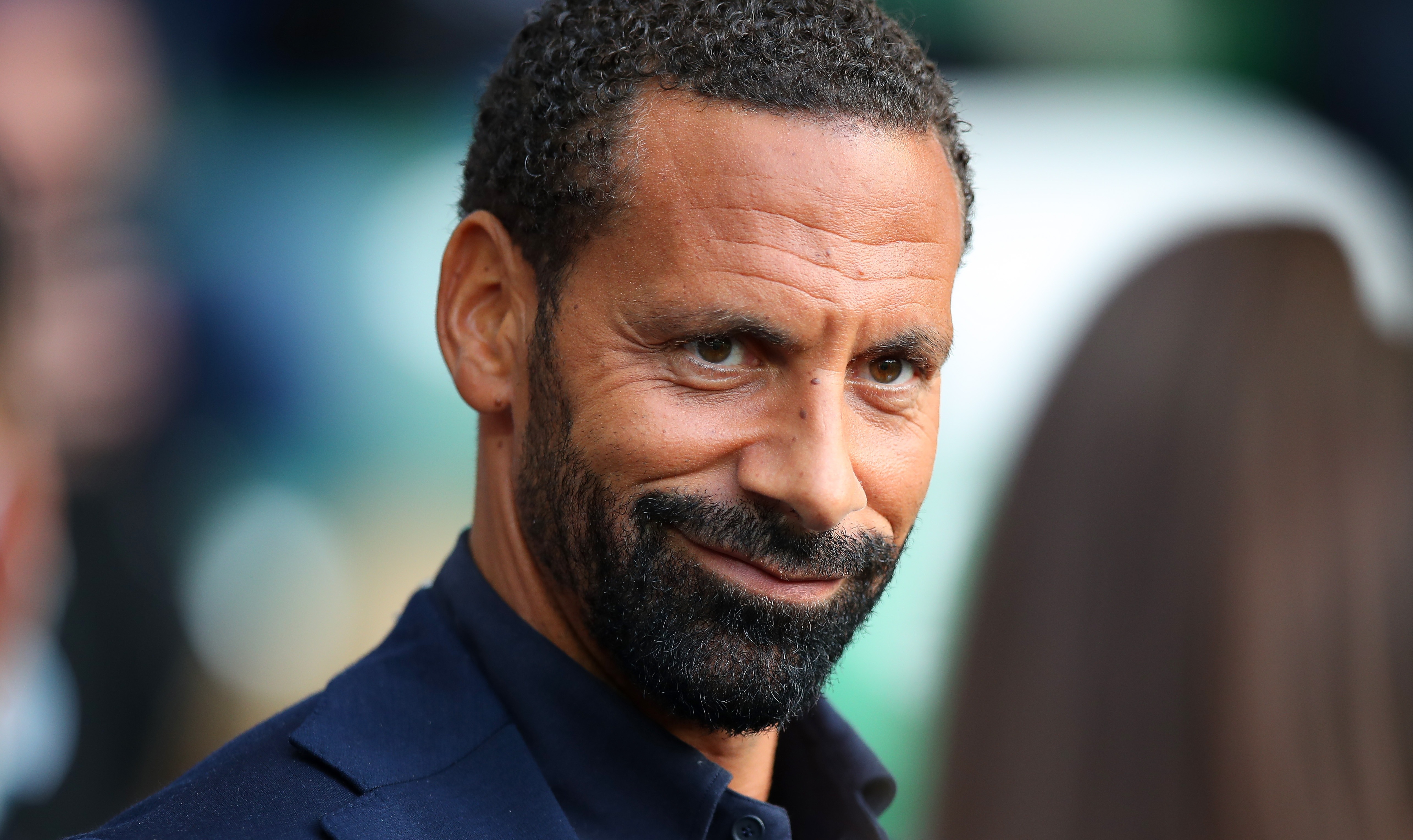 Speaking on his FIVE YouTube show, Ferdinand said: "Just to think Cavani could be the back-up for Ronaldo, it's unbelievable.

"Cavani, I have to say, what a man! He saw who was coming to town and gave up the No7 shirt."

Man Utd announced Ronaldo is set to rejoin the club in the coming days after telling Juventus he wanted to leave Turin.

The Portugal captain had been linked with rivals Man City but the Premier League champs pulled out of the controversial deal.

Ferdinand quickly backtracked on his comments, adding: "Maybe? I don’t know! Does he do that or not?

"At the end of the day you know what the problem might be is that the shirts have been registered, maybe.

Ronaldo might still be able to wear the No7 as Cavani is yet to make a Premier League appearance this season.

Man Utd face Wolves in the Premier League on Sunday and Cavani is likely to be in the 18-man squad, confirming his number for the campaign.

News of Ronaldo's returned to Old Trafford stunned the footballing world on Friday, although talks had been ongoing for several months.

CR7 is thought to have been persuaded to make a comeback by his ex-boss and close friend Alex Ferguson after the City rumours emerged.

Ferdinand revealed: "There was no way Cristiano Ronaldo would be coming to Man United without speaking to Sir Alex Ferguson. Simple as that."