MANCHESTER UNITED are reportedly lining up a move for Rennes wonderkid Eduardo Camavinga.

The Mail claim the Red Devils are turning their attention to the Frenchman once they wrap up Jadon Sancho’s transfer this week. 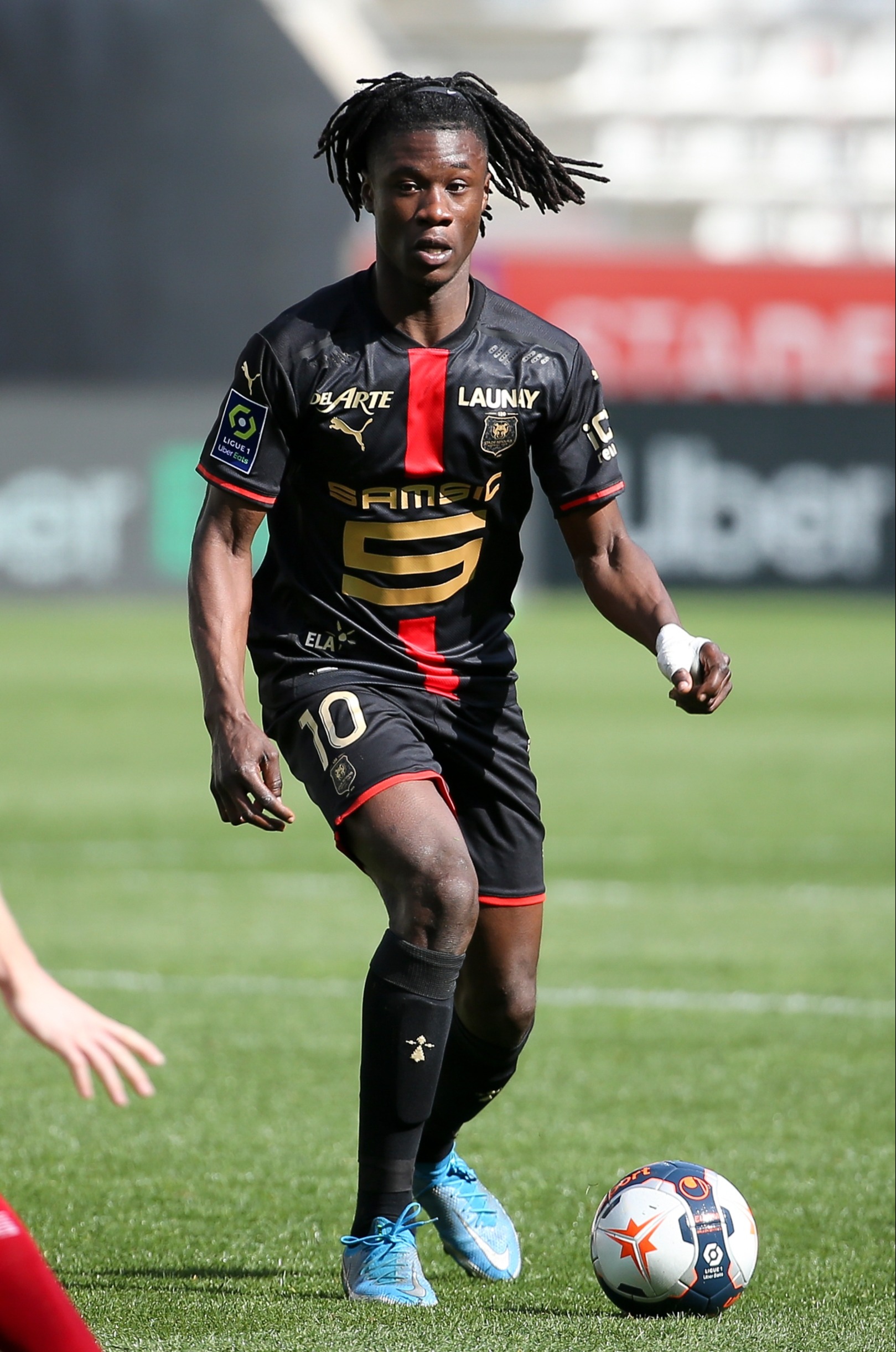 The report adds that United see Camavinga as a more than able alternative to England ace Jude Bellingham who they missed out on last year.

The 18-year-old has just a year left on his current deal and Ole Gunnar Solskjaer's side are said to have been alerted to the fact that Rennes are willing to cash in now rather than risk him becoming a free agent.

Reports back in April stated that Camavinga would not put pen to paper on a new contract with the Ligue 1 side.

He signed with Gareth Bale's agent Jonathan Barnett at the end of last year, possibly in anticipation of a mega move.

But United face competition for Camavinga with Paris Saint-Germain, Real Madrid and Arsenal all interested in moves.

SunSport previously reported that Gunners boss Mikel Arteta is willing to sell FOUR players in order to finance a move for him.

United meanwhile would consider bidding for Camavinga after finalising their transfer for Borussia Dortmund winger Sancho.

SunSport revealed earlier this month that the winger has agreed a five-year, £350,000-a-week deal to arrive at Old Trafford.

The news will come as a boost to the 21-year-old amid a frustrating Euro 2020.

After being included in Gareth Southgate's 26-man squad, Sancho didn't even make the bench for England's opening 1-0 win over Croatia.

He then remained an unused substitute against Scotland but was afforded a late cameo in the narrow victory over Czech Republic.