LUKE SHAW has admitted he just laughs off his new 'Shawberto Carlos' nickname as he continues his stellar 2020-21.

The Manchester United left-back, 25, has is now comfortably the No1 choice for both club and country, ahead of the likes of Alex Telles and Ben Chilwell. 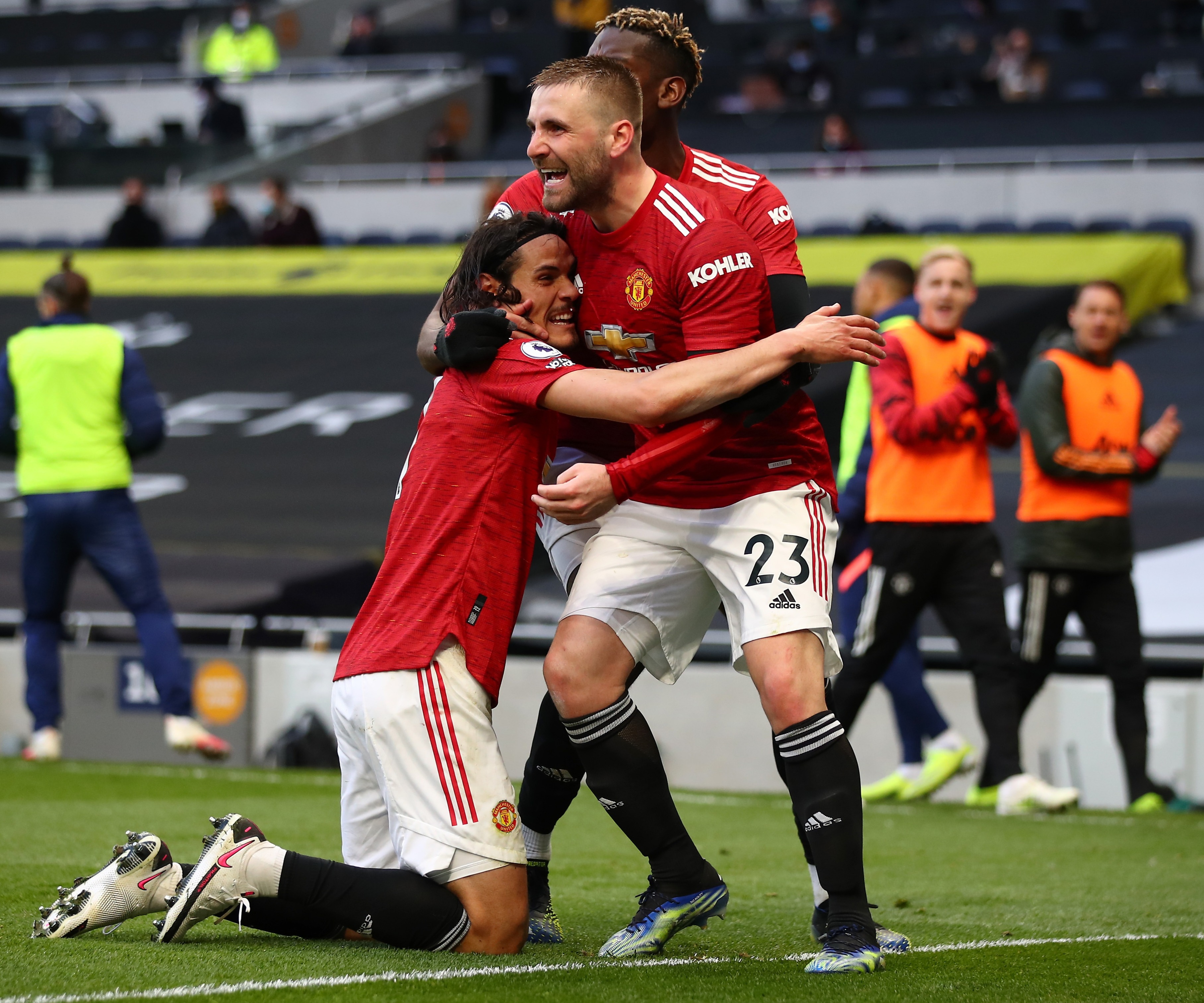 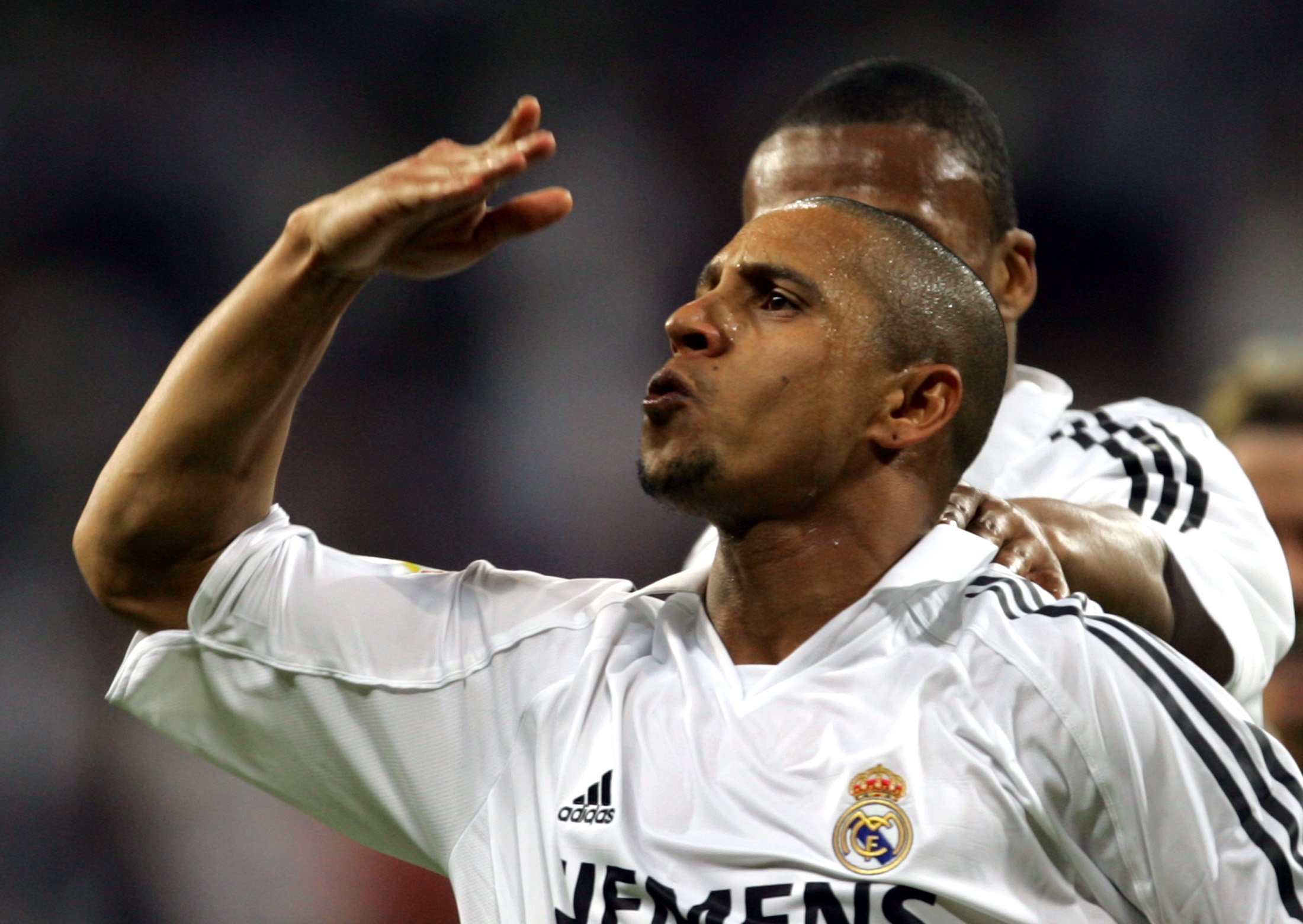 Shaw's resurgence after some tricky years – most-notably under Jose Mourinho – has led to many comparing him to Brazil legend Roberto Carlos.

But the full-back has revealed he has shrugged off the jokes, saying there's no comparison to the 'unbelievable' Real Madrid icon.

When asked about his new nickname, Shaw told the Man Utd website: "I’ll be honest I’ve seen some things on social media.

"And sometimes in my group chats my mates send me some stuff and I just laugh about it.

"I can't be compared to him, he was unbelievable.

"I'm aware of it and it's nice to be even mentioned alongside his name.

"But I just laugh about it."

Shaw went on to say he didn't even try to model his game on Carlos growing up – instead idolising Chelsea, Arsenal and England legend Ashley Cole.

The Three Lions star continued: "Looking back at when I was growing up and what I wanted to be as a player, then I would have to say Ashley Cole.

"I’ve always been a massive fan of him and thought, when I was growing up, he was one of the best left-backs at that time.

"For me, as an all-round full-back he was one of the best I’ve ever seen with attacking and defending, so I’d say Ashley Cole."

Shaw became Man Utd's most-expensive teenage buy in history when he completed his £30million move from Southampton in 2014.

Injuries – including a horror leg break against PSV Eindhoven in 2015 – hindered his progress.

But his current form – and ability to keep fit – has United and England fans looking forward to the future with his prime years still ahead of him.