MANCHESTER United players caused a stir among locals as they visited a restaurant in Dundee.

Multi-million pound stars including Paul Pogba, Harry Maguire and Scotland international Scott McTominay were seen filing off a bus and into Forgans in Broughty Ferry for a meal. 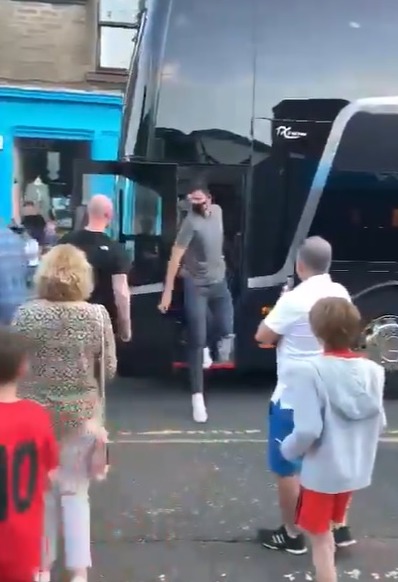 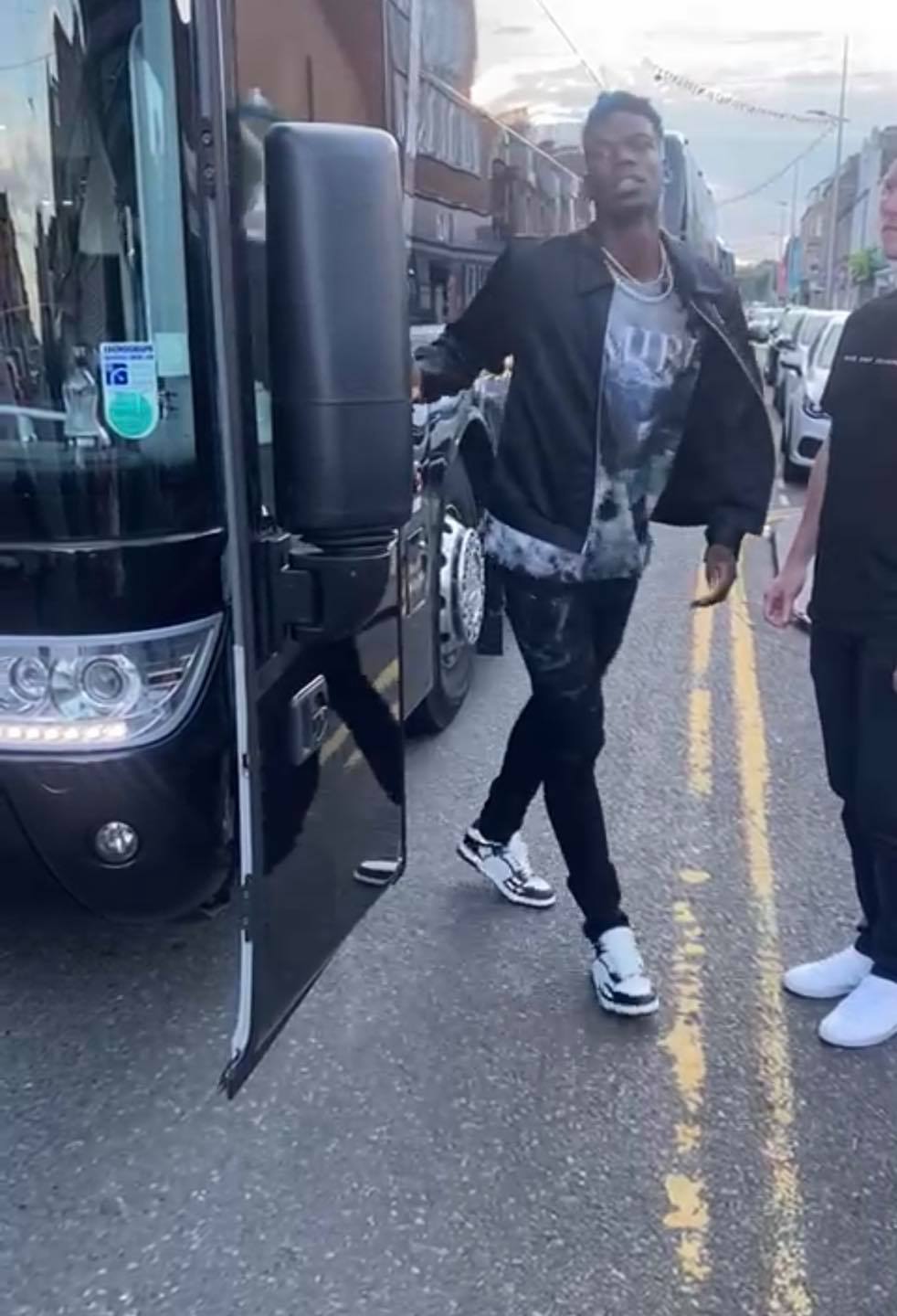 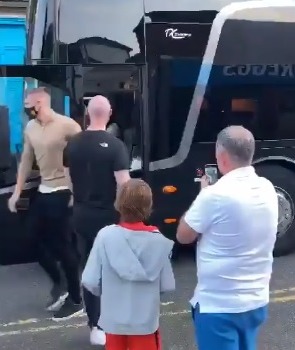 It came as the squad of superstars took some down time during their training camp at St Andrews University as they gear up for the new English Premiership season.

Hundreds of excited locals lined Brook Street, with many kids wearing Red Devils strips, as the squad filed off their bus to dine in Forgans.

The biggest reaction was reserved for France international Pogba as he stepped off the coach, with young fans attempting to get his attention by shouting his name.

A list of the players' food orders has also been leaked on social media, with fans intrigued to see what everyone had on their plate.

Several ordered steaks, with burgers also popular – and social media users pointed out that Luke Shaw ordered fries AND chips with his.

Manchester United have been training at St Andrews University ahead of the start of the league season.

They get their campaign under way next weekend against Leeds.

A spokesperson for Manchester United said dinner arrangements are private occasions and they did not have any comment to make.

We told yesterday how Pogba linked up with Manchester United pals at their training camp in Scotland on Tuesday after his trip to Miami.

The 28-year-old arrived at the facility by taxi with supporters waiting to catch a glimpse of him,

His return to the United fold will come as a surprise to some as the French superstar's been heavily linked with a move away from Old Trafford this summer.

After a tumultuous Euro 2020 with France, which saw them crash out of Euro 2020 at the hands of Switzerland in the last-16, it was thought that Pogba was heading for the United exit.

Paris Saint-Germain emerged as favourites to sign the midfield dynamo, who's in the final 12 months of his contract with the Red Devils. 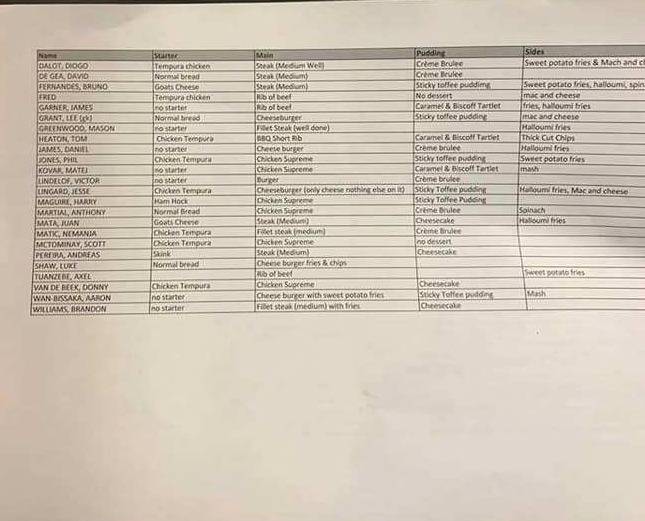 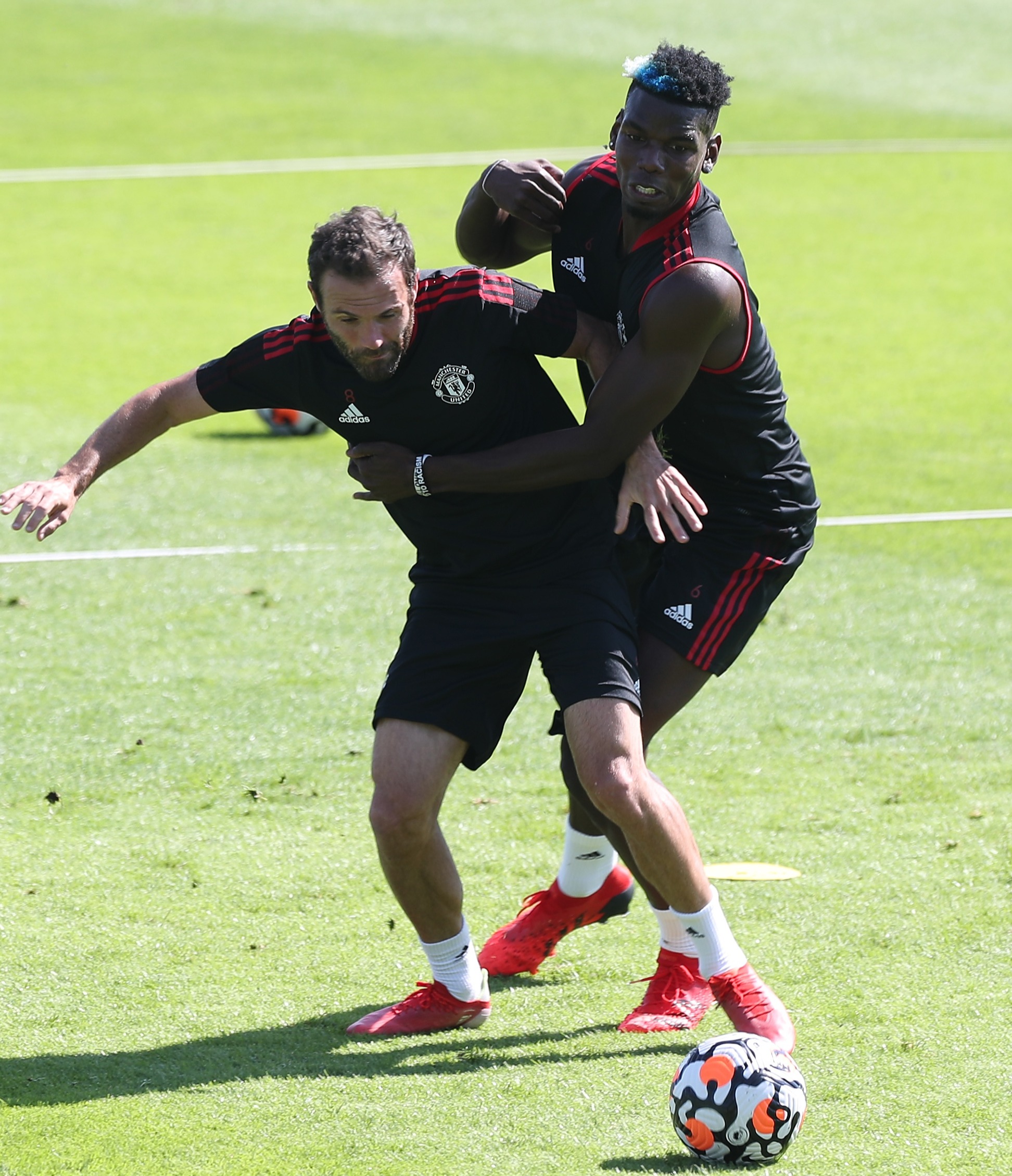