The Borussia Dortmund winger has been linked with a move to Old Trafford all summer. 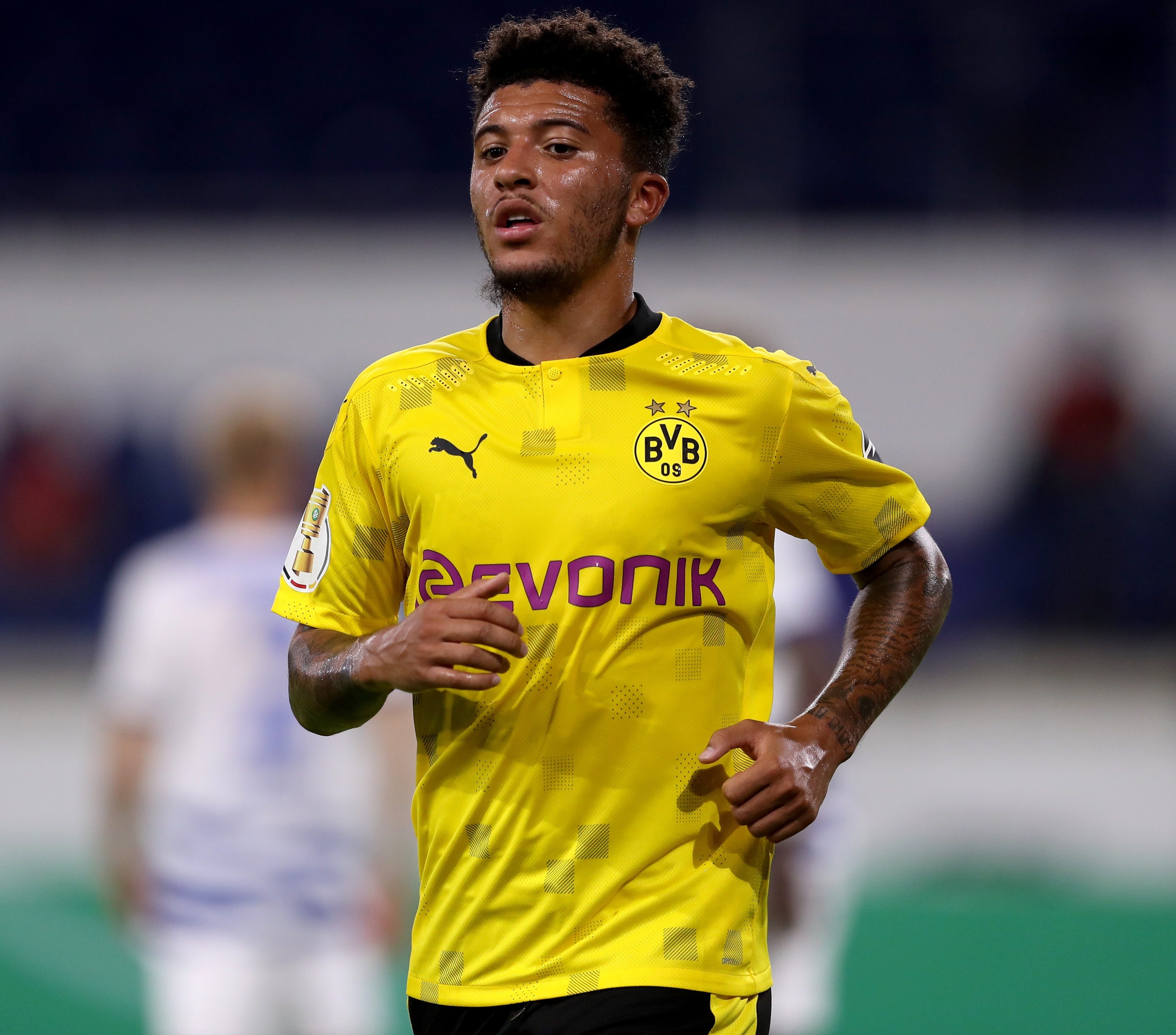 And now, according to The Mirror, United supremo Ed Woodward will come in with a final 'take-it-or-leave-it offer'.

It is believed the Premier League club will offer £75m up front, with another £15m to be paid in add ons later on.

After months of wrangling, United will not budge from this latest, structured deal but are said to be 'confident' of finally landing their man.

This is despite Dortmund's head of football Sebastian Kehl saying earlier in the week that the 20-year-old would STAY in Germany.

An initial deadline of August 10 set by the Bundesliga club passed without incident.

He told Ruhr Nachrichten: He [Jadon Sancho] is our player, and he will stay.

"It was an important statement from the club because we have a certain responsibility. Without Jadon this team is weaker."

Sancho played 78 minutes of Dortmund's 3-0 win against Borussia Monchengladbach in their Bundesliga opener.

He scored on his first appearance of the season in the German Cup in a 5-0 thrashing of Duisberg.

But to fund the move for Sancho, as well as the rumoured interest in Porto left-back Alex Telles, could mean SIX players are on their way out of the club.

Chris Smalling, Phil Jones, Diogo Dalot, Andreas Pereira, Sergio Romero and Marcos Rojo are all up for the chop.

However, one man who the club are happy to keep around is Jesse Lingard.

The midfielder, 27, is reportedly NOT on the transfer list after playing in the 3-0 Carabao Cup win over Luton.

SunSport revealed this week that Lingard could even be offered a one-year contract extension to ensure he maintains value in the market.