MANCHESTER UNITED have been handed a transfer boost as Paul Merson reckons Jack Grealish will "100 per cent" quit Aston Villa if they are relegated this season.

The 24-year-old has long been at the top of Old Trafford boss Ole Gunnar Solskjaer's summer wishlist, with Red Devils scouts tracking the Brummie ace all season. 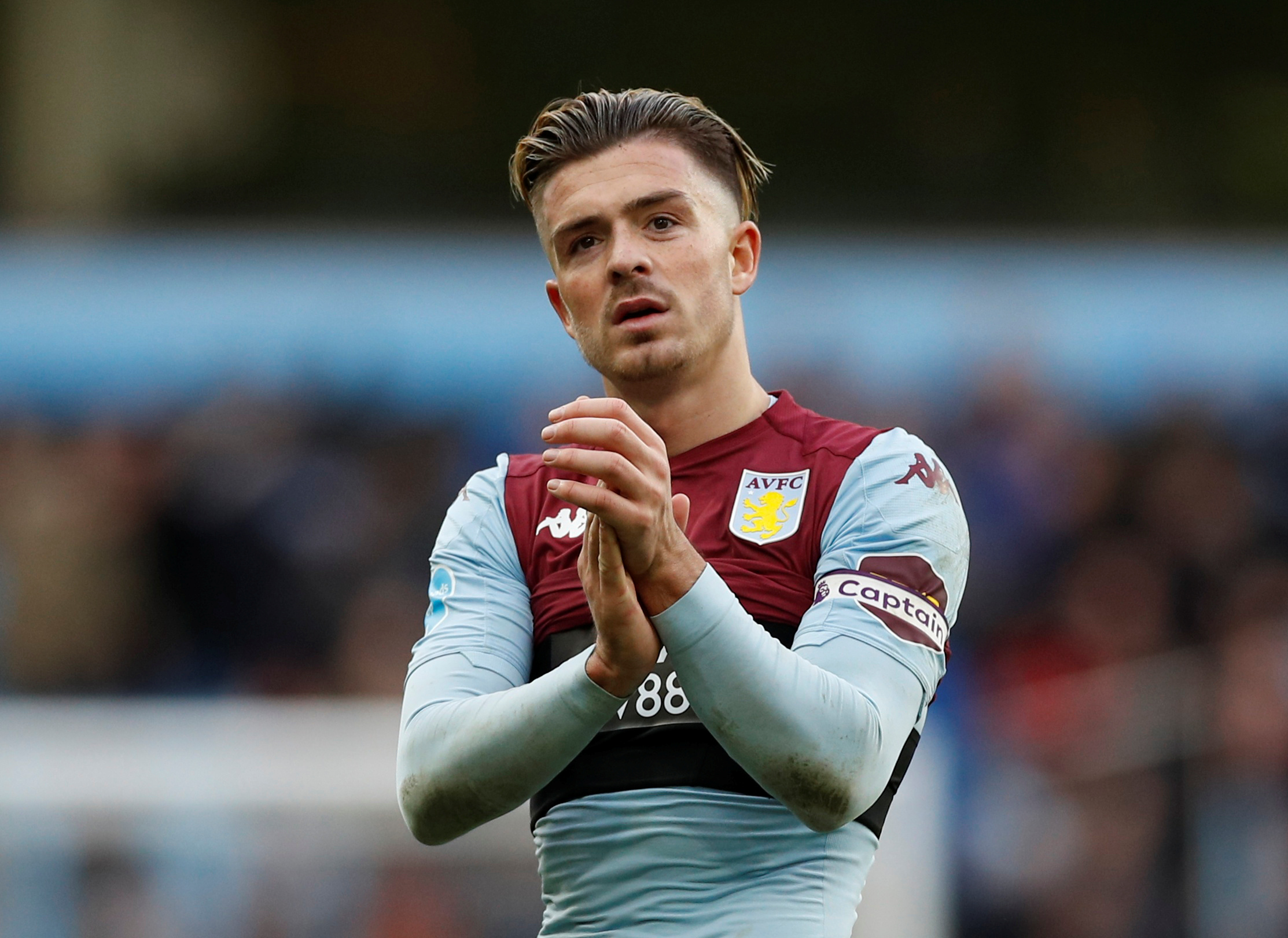 Aston Villa have previously been expected to demand around £70million for their golden boy.