If Brian Laundrie is still hiding in the Carlton Reserve, Dog The Bounty Hunter won’t find him — according to Marco Rubio.

As a Florida Senator and Acting Chair of the Senate Intelligence Committee, he has a double interest in the case … and he isn’t putting money on Duane Chapman solving it.

Laundrie remains the sole person of interest in the investigation into the death of his fiancée Gabby Petito, who was confirmed strangled earlier this week. 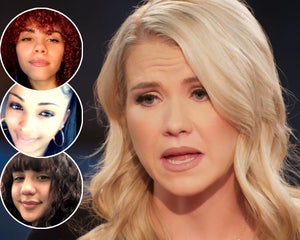 He has managed to evade authorities for more than a month now; if he is hiding out in the 25,000 acre nature reserve Rubio, understands why it is taking so long to find him … although he believes it is only a matter of time before Laundrie is forced to come out.

“I mean, it looks like all the authorities are looking for him, but this guy’s out there you know living off the woods, nobody knows where he is, if he’s out there in nature … we don’t have caves in Florida but, you know, living in a big National Park or whatever,” he said.

“So it’s kind of different from when you’re searching for someone in city who’s going to gas stations and using an ATM card or using a credit card, you have video surveillance … he’ll eventually be found, you can’t live out there forever, something’s gonna get you. You’ll eventually have to come out.” 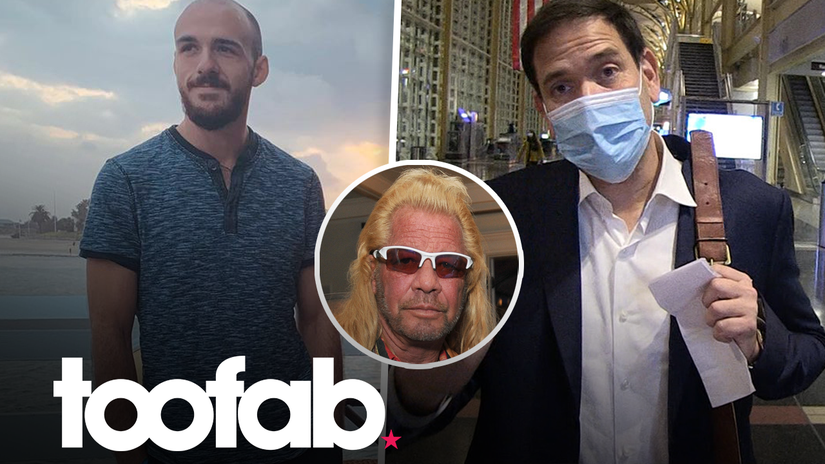 “I hope they’ll find the guy and I hope they can get some answers for that poor family,” he added.

Senator Rubio stopped short of condemning Laundrie’s parents and their ongoing silence, but admitted he’d be asking questions of their son if he were them.

“I don’t want to prejudge them, I think there’s a lot of questions about what happened early on,” he said. “I mean, when your son takes off with his girlfriend, and comes back without her, I’d be asking some questions early on. And it’s not clear how cooperative they were with police.”

Brian Laundrie's Parents Change Story About When He Went Missing

“But I’ll leave that to the authorities … suffice it to say this guy needs to be found one way or the other, you’re never gonna get an answer and you’re not gonna have justice here until this individual is found.”

He added: “When you’re covering large territory like that … if it’s just one person and they don’t want to be found, you know, they can be gone for a little while. But it’s my view you can’t live out there forever.”

“At some point, you know, this guy’s gonna have to come out for something, show up somewhere And I hope that he’s in Florida and can be found and hasn’t figured out a way to leave the country. That’s always a concern.”

But as for Dog sniffing him out, Rubio isn’t convinced.

“I’ve never seen him bounty hunt someone out in the Everglades or whatever, you know, I mean, that’s a different thing … one thing is when someone’s out there hiding in someone’s apartment or, you know, going to different places, but when you’re out there in the woods in Florida, in the swamp … “

“You just gotta smoke him out, just wait till he comes out for it, you know, because eventually you’ve gotta come out. You can’t be out there forever.”