AN Australian high school maths teacher has started to make a name for herself as a professional boxer after turning pro last year.

The glamorous Ebanie Bridges, nicknamed the "Blonde Bomber", had an impressive amateur career before turning pro in February 2019. And tonight, she faces Shannon Courtenay in London for the WBA bantamweight world title. 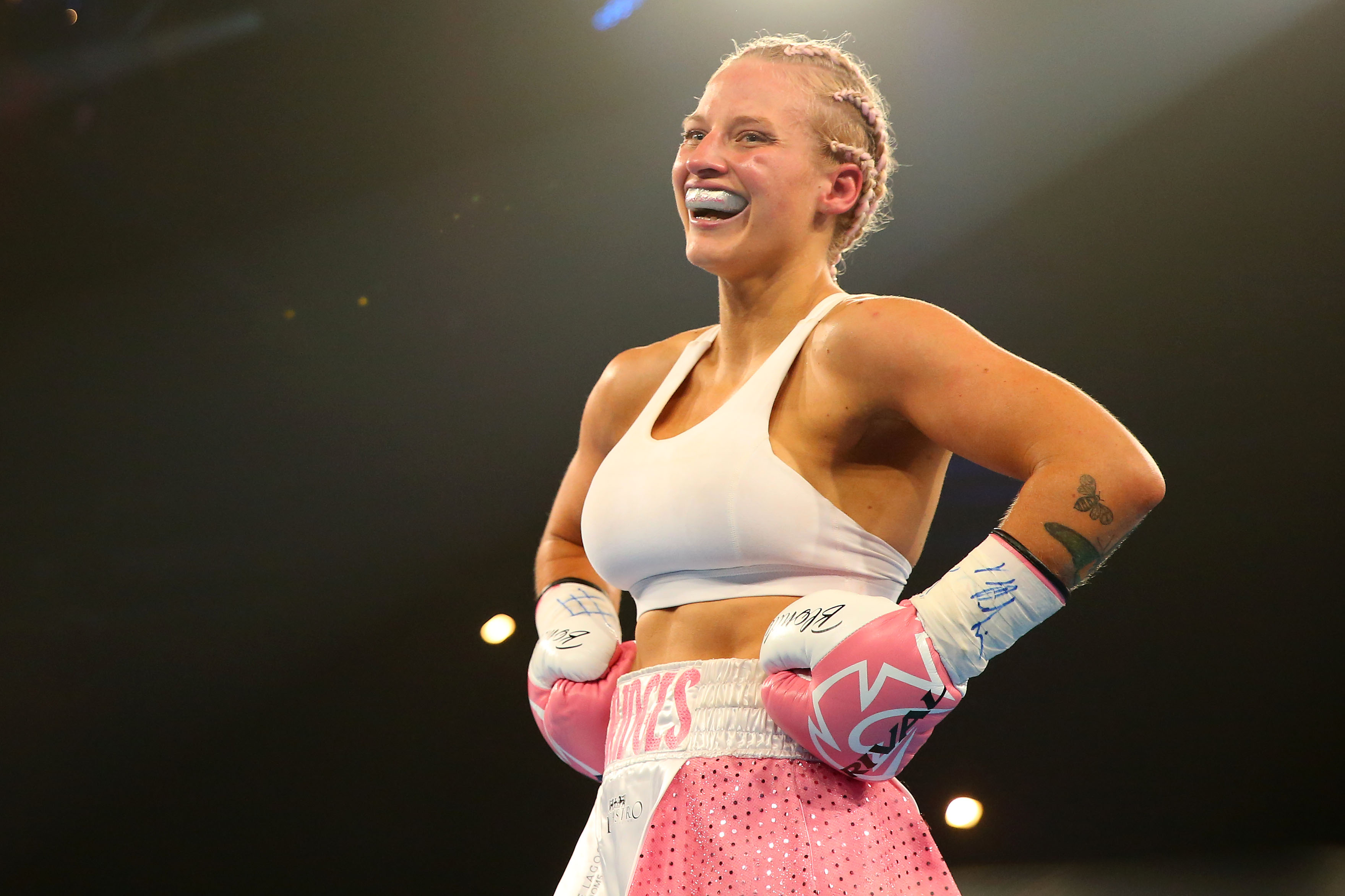 Her debut professional bout came against Mahiecka Pareno, which the 34-year-old won with a majority decision.

Bridges was tired of getting a "weird reaction" when she told people what she does for work.

She told the Daily Mail: "They never believe me because of the way I look.

"I take it to school and they kids really love it.

During her fight with Pareno, Bridges broke her ankle but continued to carry on and defeat her opponent.

Bridges was a bodybuilder for seven years but decided to switch to boxing, which was a tough transition for her.

She told Macarthur Advertiser: "I was happy with my success in bodybuilding and had nothing more to prove.

"The transition to boxing was tough on my body, but I persevered and came through."

Ebanie Bridges has caught the eye as a professional boxer 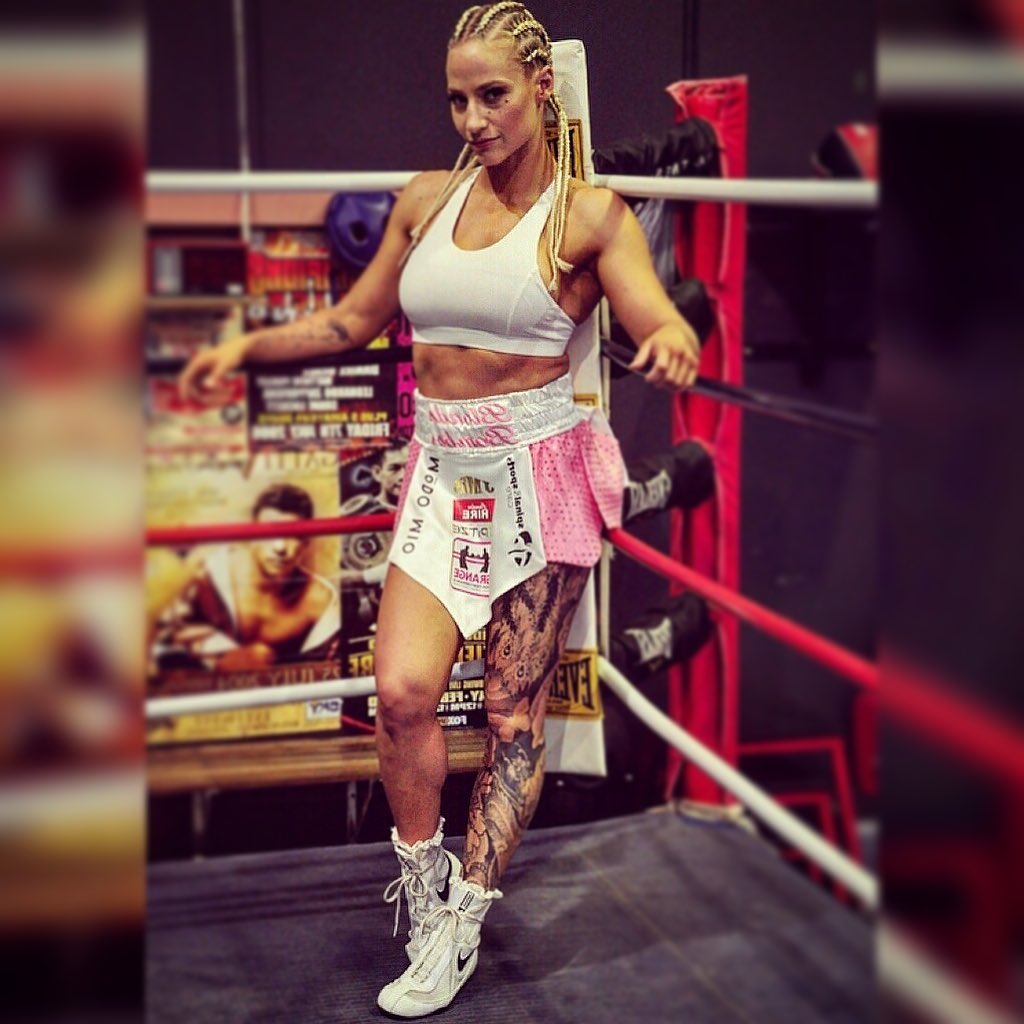 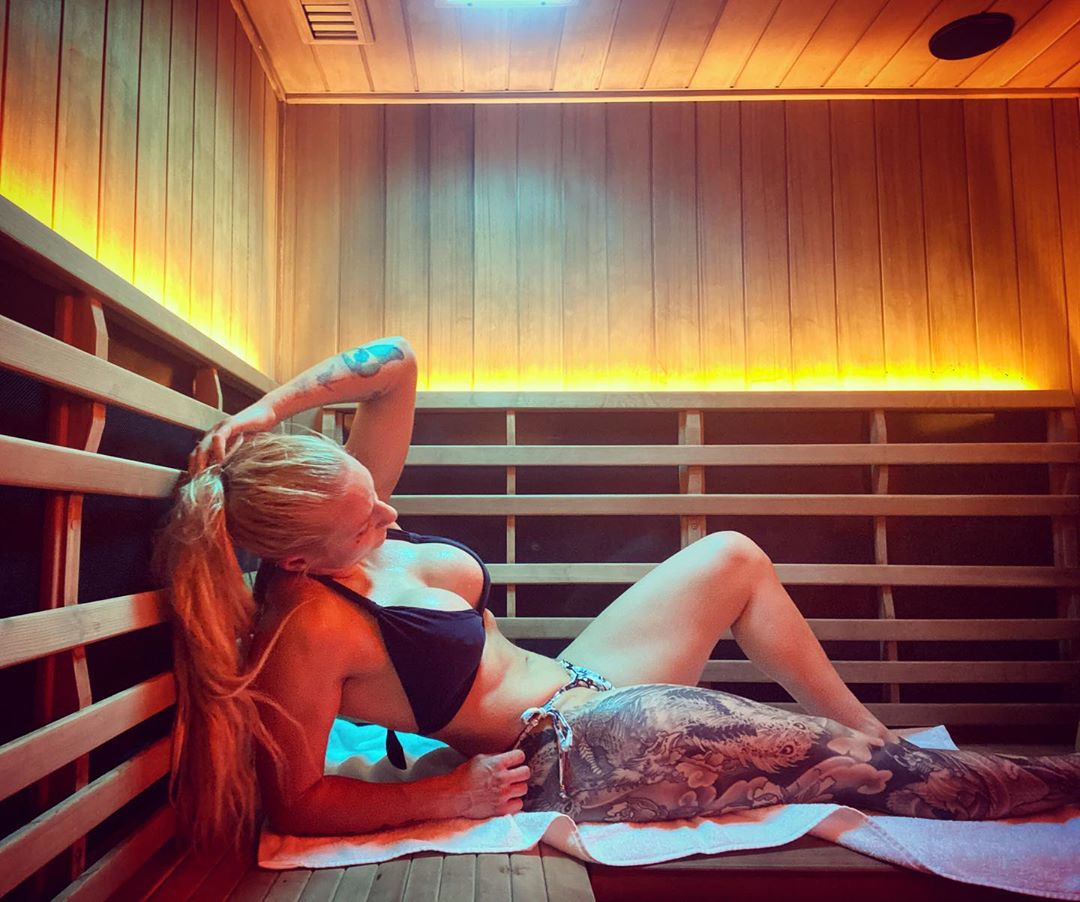 The Australian has gone on to fight four times during her short professional career so far, winning all four, with her latest win coming over experienced Crystal Hoy in America earlier this month.

Her other two wins came against debutant Laura Woods and Kanittha Ninthim.

Bridges has recently signed a deal with Split-T management as she looks to boost her profile.