Every year, the UK celebrates two bank holidays May, which fall on the first and last Monday of the month. But in 2020, instead of the bank holiday taking place on Monday, May 4, it has been moved to Friday, May 8 – here’s why.

Why is the May bank holiday on Friday this year?

The bank holiday was moved to coincide with the 75th anniversary of VE (Victory in Europe) Day.

As part of VE Day commemorations, more than 20,000 pubs planned to encourage drinkers to toast to war heroes, while churches were set to take part in a Ringing Out For Peace.

However, like all mass gatherings and celebrations, VE Day public events have been put on hold as a result of the coronavirus pandemic.

When the decision to move the bank holiday was first announced, chief executive of Armed Forces charity SSAFA, Sir Andrew Gregory said it was a “fitting idea”. 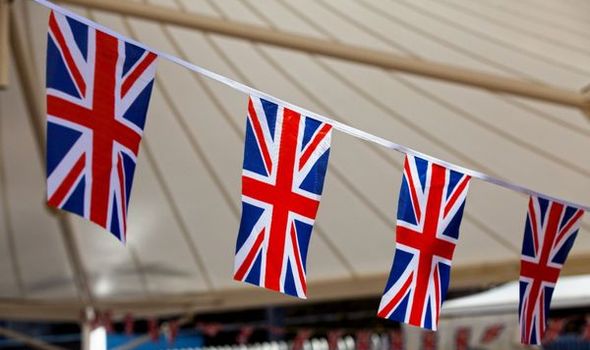 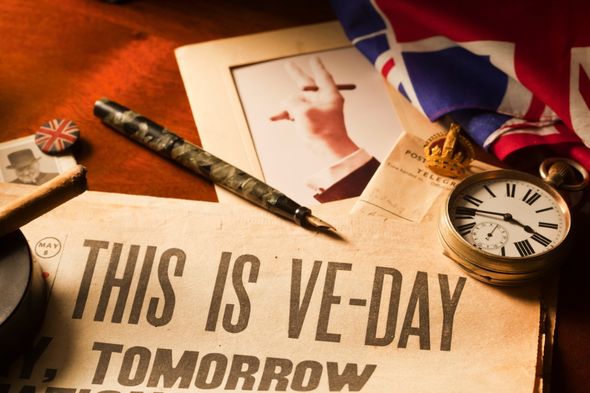 Sir Gregory added: “It is our duty to keep the events of the past alive in collective memory, including future generations – this is how we ensure that such conflict never happens again.

“It is our hope that the nation takes a moment to reflect on the significance of this date, as a milestone that changed the course of history for the whole world.”

The May Day bank holiday has only ever been moved once before – when it was changed from May 1 to May 8 in 1995 to mark 50 years since VE Day.

The late Spring bank holiday, however, will be held in its usual spot of Monday, May 25. 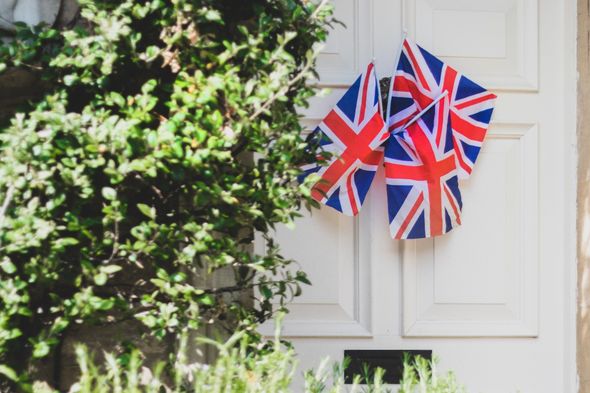 What is VE Day?

VE Day stands for Victory in Europe Day and commemorates Tuesday, May 8, 1945.

This was the day when the allied forces announced the surrender of the Axis powers in Germany.

It also marked the end of Adolf Hitler’s war and sparked celebrations across the world.

Germany surrendered the day before, on May 7, 1945, at 2.41pm. Hitler had committed suicide a week earlier and left Grand Admiral Donita of the Germany army to accept the defeat. 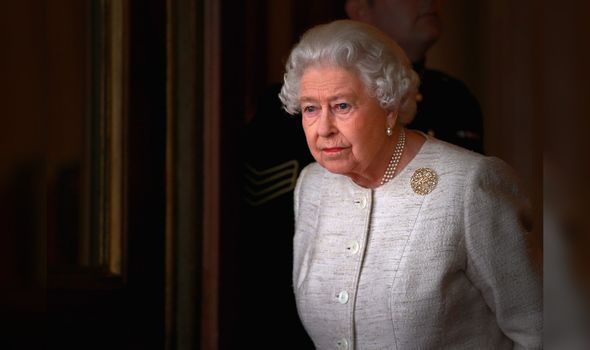 On April 28 it was announced that the Queen would be making a special televised address to the nation in commemoration of VE Day.

The address is set to take place on Friday, May 8, at 9pm and will be shown on BBC One.

Director general of the BBC Tony Hall said: “At a time when many are looking for unity and hope, the BBC will bring households together to remember the past, pay tribute to the Second World War generation and honour our heroes both then and now.”

The address will take place at the exact same time the Queen’s father, King George VI, took to the radio to announce the victory in Europe after what he called “nearly six years of suffering and peril”. 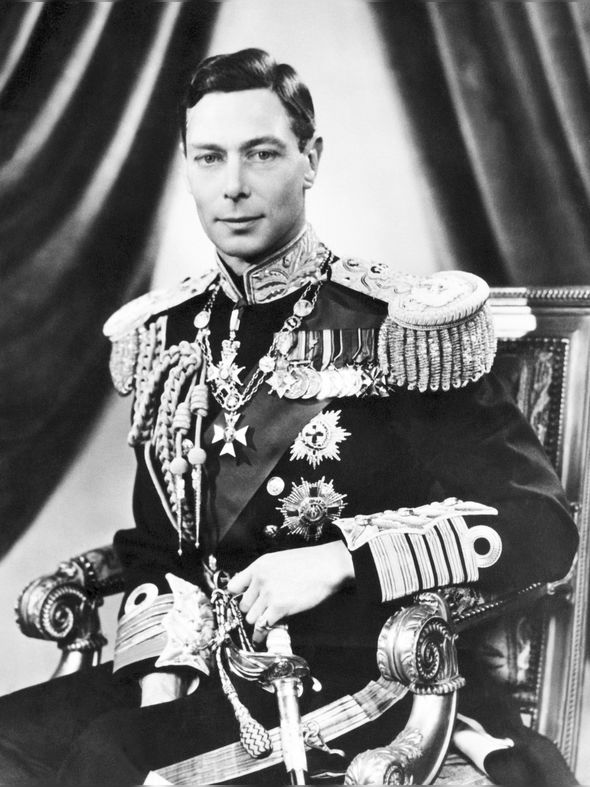 It will be broadcast to members of the public both in the UK and across the Commonwealth countries.

It will also be shown across the Royal Family’s social media pages on Facebook, Instagram and Twitter, so people can still watch it if they miss the live broadcast.

The Queen’s address will be filmed in Windsor Castle and the process will abide by social distancing provisions.

The BBC will also air a pre-recorded video message from the Prince of Wales, who will read a segment of his grandfather King George VI’s diary describing the 1945 day’s events.