BRITISH boxing may have a modern-day version of Mike Tyson coming through the amateur ranks.

Preferring to go by his ring persona Freezy Macbones, the 31-year-old is poised to turn pro – and he has already enjoyed a stunning audition. 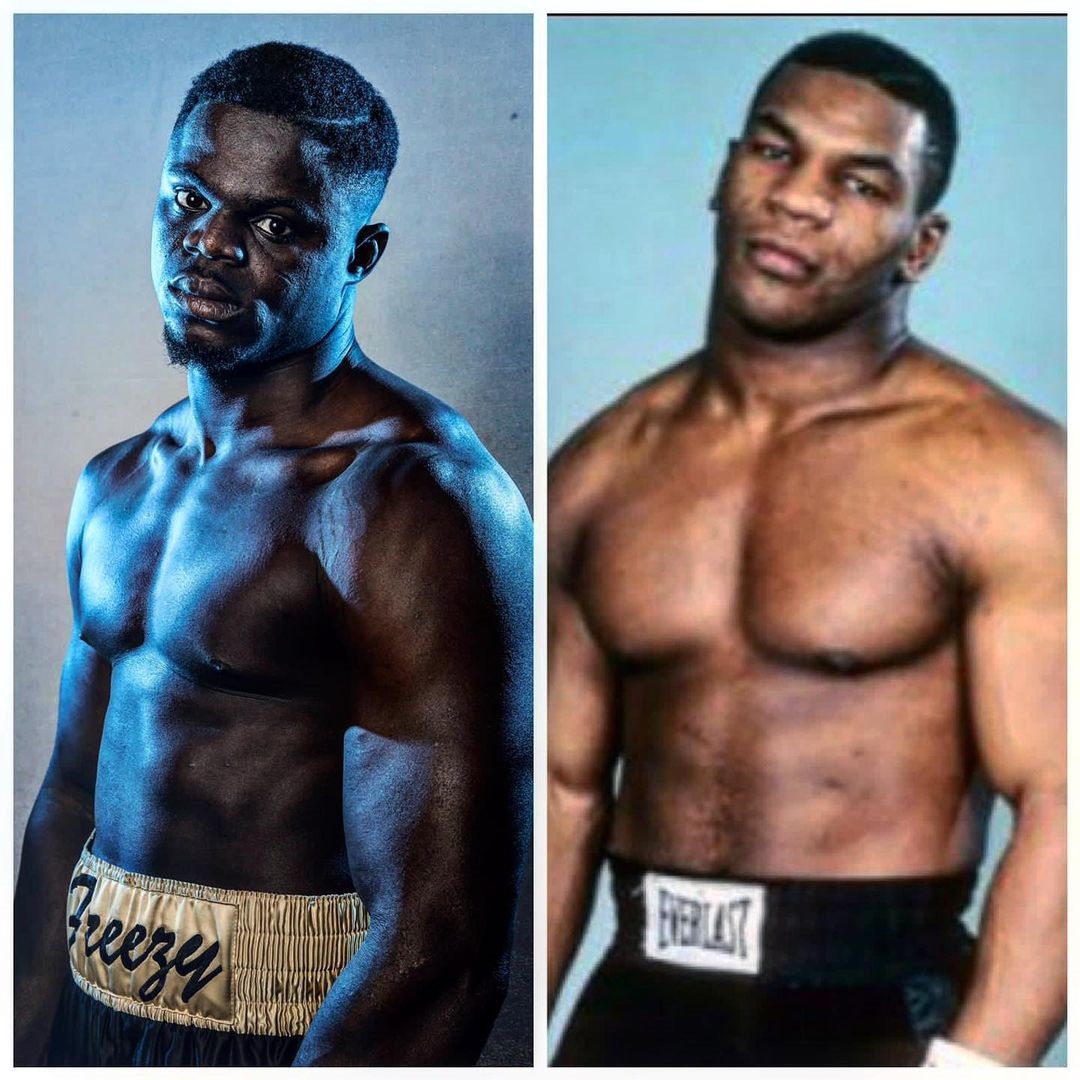 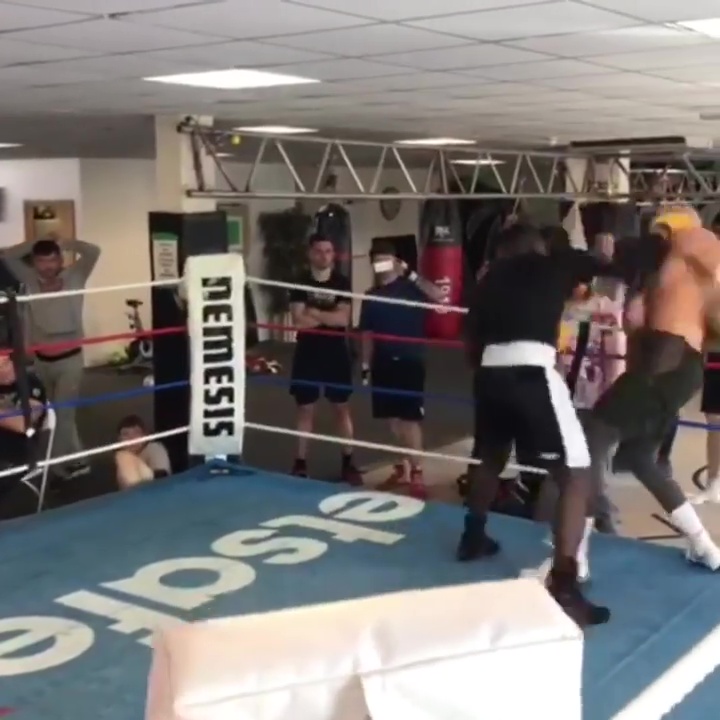 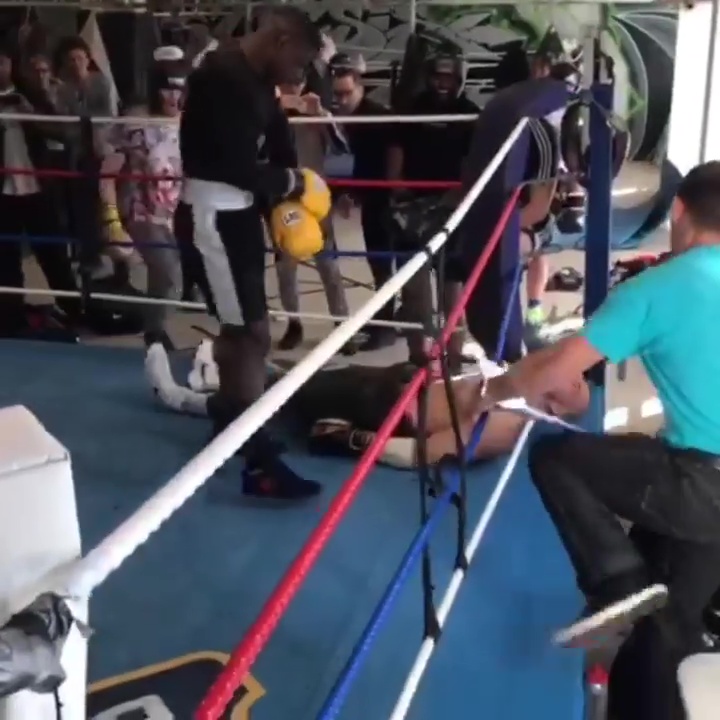 A trial fight was arranged by a promotional company, wanting to see what the Brixton-based slugger was all about.

He went in the ring against a man significantly bigger, but soon had him knocked spark out with his head resting on the bottom rope.

That came in 2019 – and now the Ghana-born bruiser is ready to make his first steps into pro boxing.

The light-heavyweight told Sky Sports: "Everything was cool until he hit me hard.

"A week later I've seen the video, 50 Cent, [Floyd] Mayweather, everyone was posting it. It was crazy.

"Everyone was asking, who is this guy? That's how it happened."

And on comparisons with the a certain American known as 'The Baddest Man On The Planet, Macbones added: "I like it. I'm happy they call me Britain's Mike Tyson.

"Let's put joking aside, that's what I asked for and I have it." 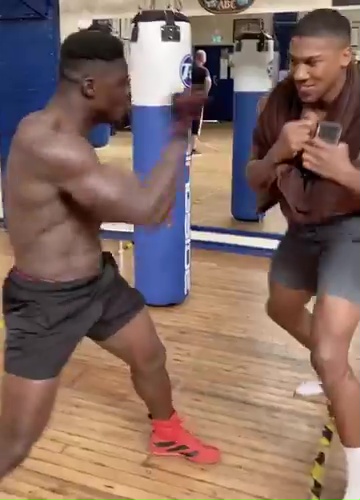 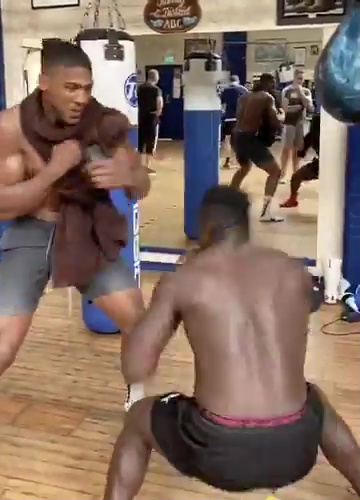 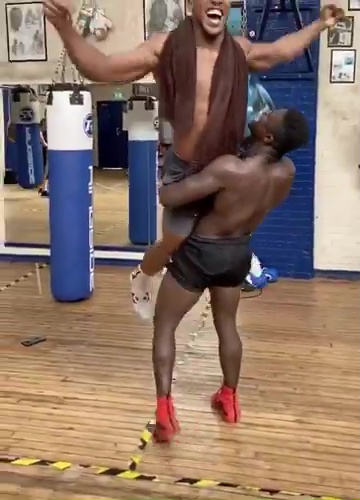 Tyson was described as having a 'peekaboo style' of boxing, using the angles and ducking in and out – something Macbones clearly follows judging by his training clips.

And of course there was the stunning 44 KOs in 56 fights that made him one of the most-feared heavyweights of his time.

Macbones moved to London from Ghana four years ago – but has already created a menacing aura about him.

He has shared clips of him in the gym with current WBA, WBO and IBF heavyweight champ Anthony Joshua. 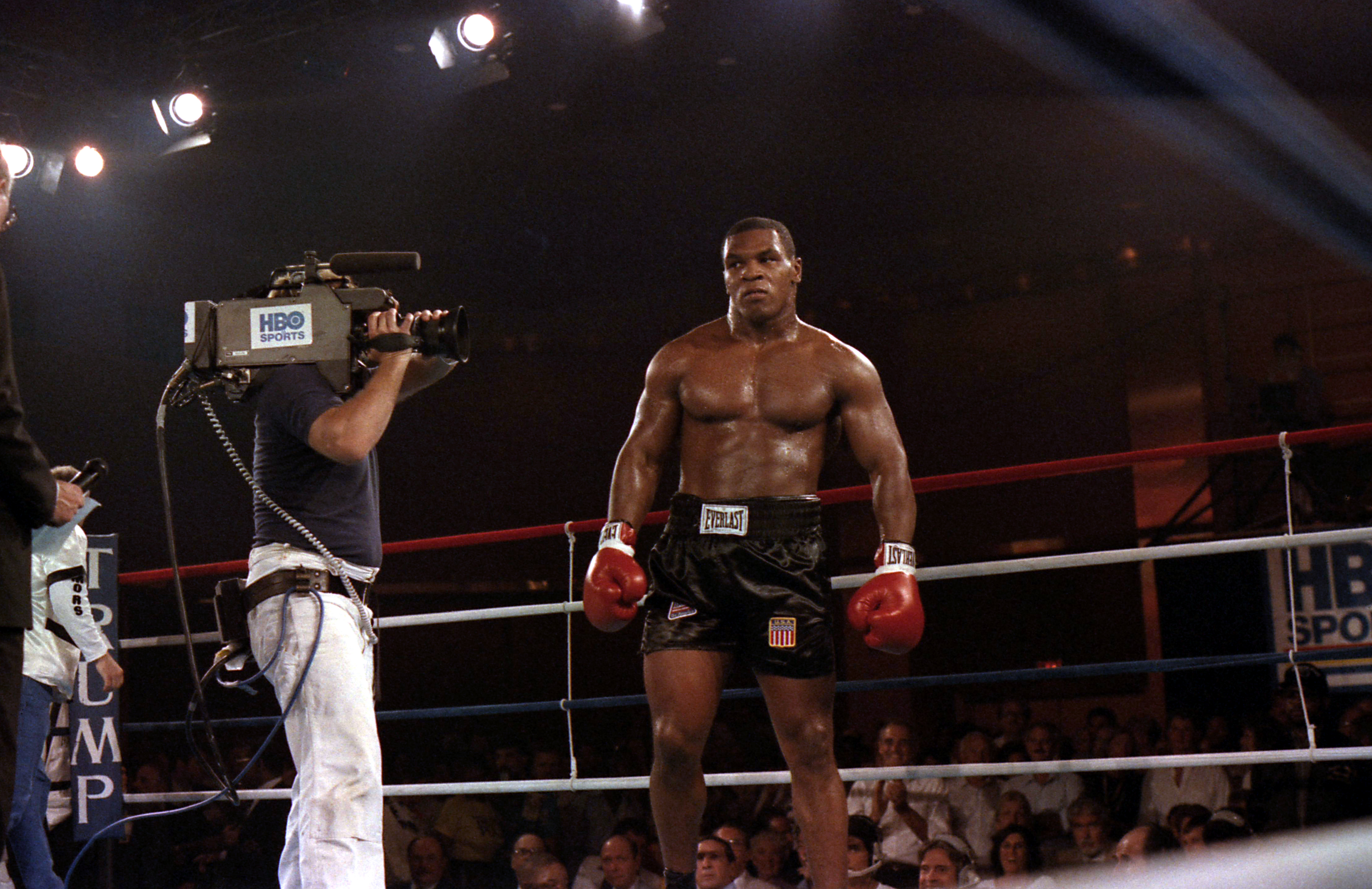 Macbones has six amateur losses – but does not believe these will define how far he can go in the pro game.

Mcbones added: "A lot of criticism comes to you. How did this guy lose six? He's not Mike Tyson, he's not that.

"Amateur is a foundation. It's the foundation of boxing before you turn pro. If you don't have any amateur record or history, how can you become a good boxer?

"I use my losses to motivate me to become who I am. It makes me savage, an animal."