Melania Trump, 50, is the US First Lady and the wife of President Donald Trump, 74. She is also the stepmother of Donald’s four children from previous relationships, including Ivanka Trump. This is what their body language shows about their relationship.

When Melania first met Donald, she was working as a model in New York.

They reportedly met at a party in 1998 and dated for around six years before getting engaged.

The pair married in January 2005 in a lavish ceremony with a star-studded guest list.

On the big day, Melania became the stepmother of Donald’s four children from his two previous marriages. 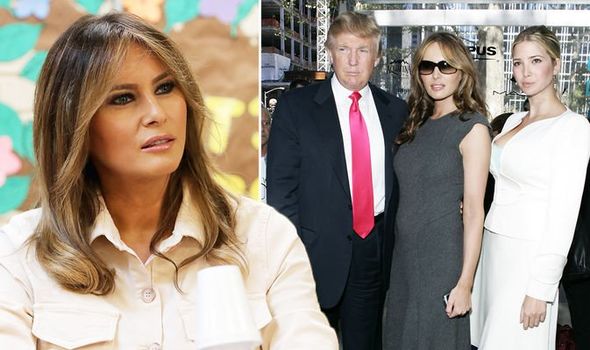 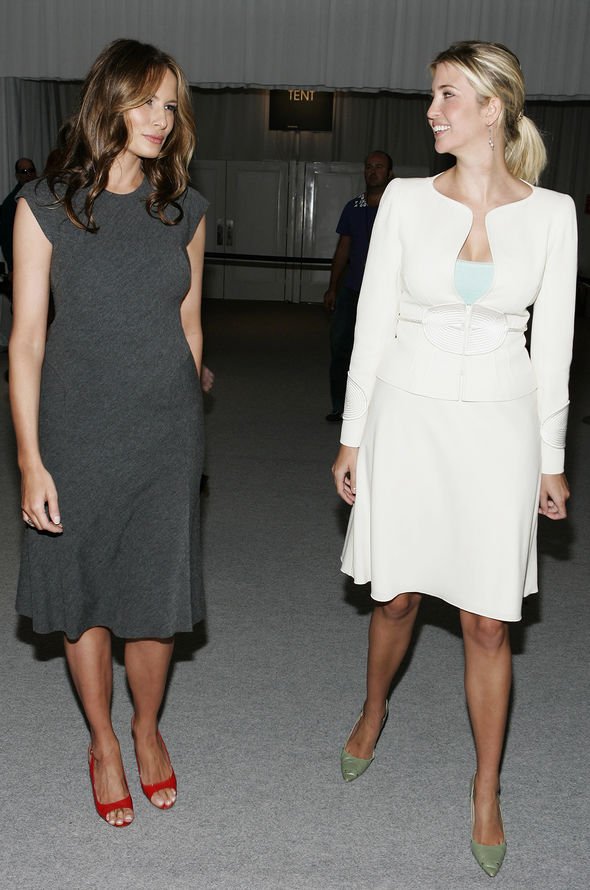 As well as having one son of her own, she is the stepmother of Donald Trump Jr, 42, Ivanka Trump, Eric Trump, 36, and Tiffany Trump, 26.

Melania has been the First Lady since 2017 while Ivanka has worked as a senior political advisor to the President.

As they work so closely with the President, both ladies will attend many of the same events.

This has drawn speculation over whether they are friends and what their relationship is like.

While there is a small 11 year age gap between them, Ivanka could look up to Melania, according to body language expert Judi James.

The First Lady always makes an effort to be glamorous in both her look and how she carries herself.

While Ivanka has an important political role, her body language has shown a similar red carpet style. 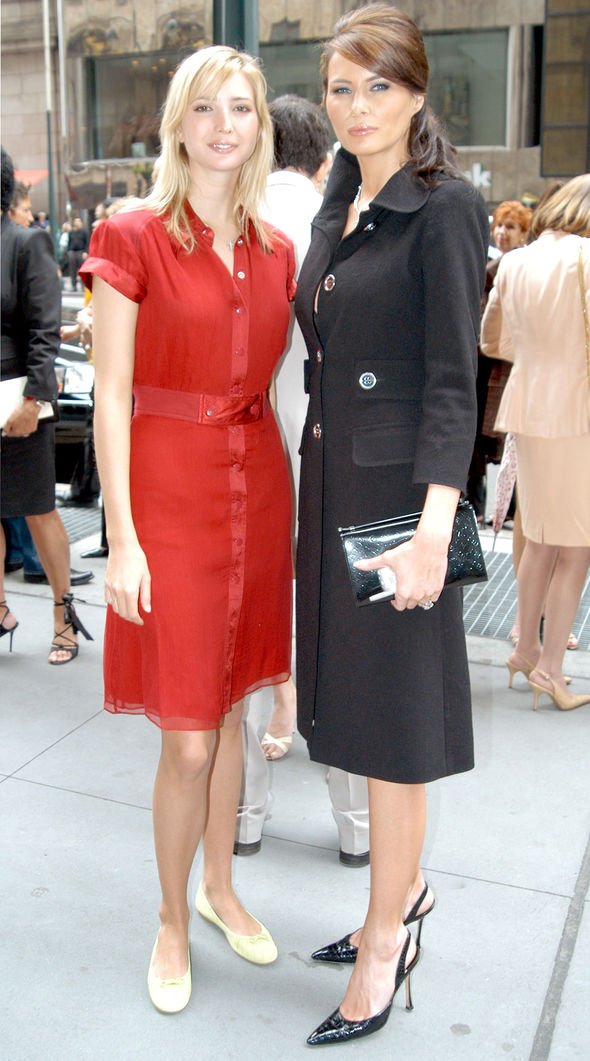 Conducting herself in this way reveal hints of admiration, the expert explained.

“Ivanka’s body language is all about red carpet glamour, with the hand on the hip and the one knee bent in pose suggesting movie-star credentials,” Judi added.

“There’s clearly an attempt to suggest something of a challenge in this pose too, or a look of some inner steel.

“POTUS’s daughter appears to be mirroring or mimicking her stepmother Melania’s signature beauty queen pose, which could have implied some subliminal admiration for her.” 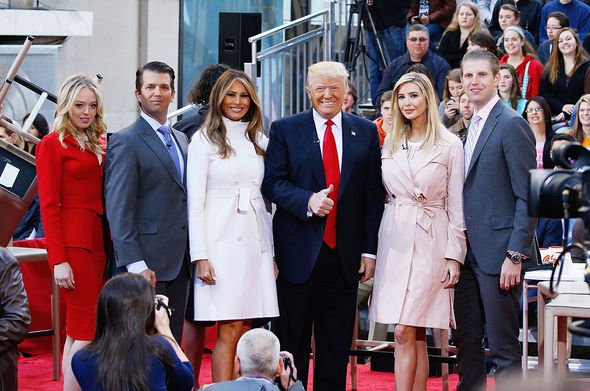 Melania and Ivanka’s relationship has attracted a lot of speculation over the years.

However, the record was set straight shortly after Donald entered the White House.

Melania’s spokesperson told Vanity Fair at the time: “Ivanka and Mrs. Trump have always shared a close relationship, and that continues today.”

END_OF_DOCUMENT_TOKEN_TO_BE_REPLACED

END_OF_DOCUMENT_TOKEN_TO_BE_REPLACED
This website uses cookies to improve your user experience and to provide you with advertisements that are relevant to your interests. By continuing to browse the site you are agreeing to our use of cookies.Ok