MEMPHIS DEPAY'S Lyon future is up in the air after contract talks stalled.

The former Manchester United winger has just one year left to run on his contract with the Ligue 1 club. 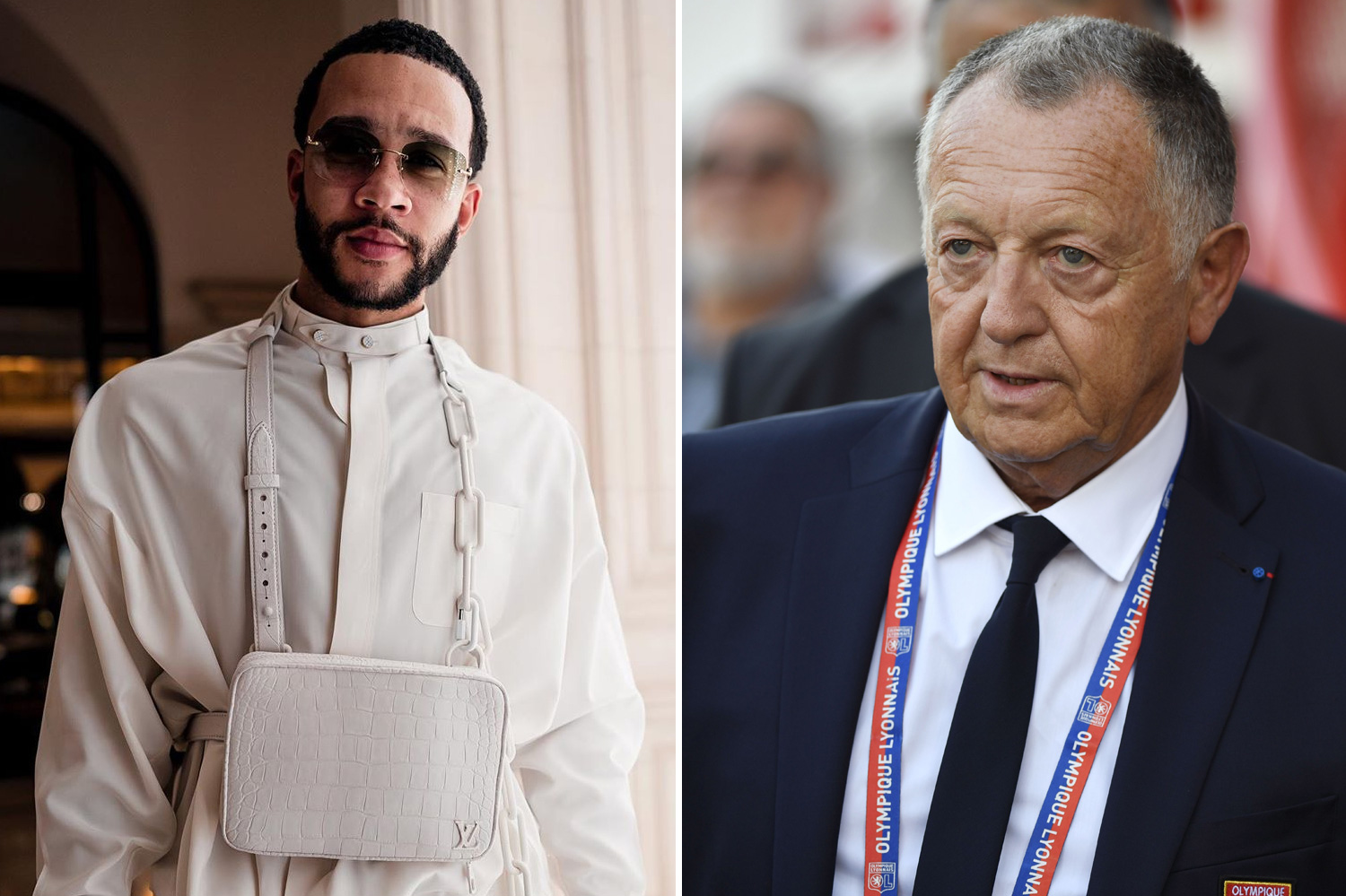 And Lyon's president Jean-Michel Aulas revealed they are desperately trying to sort out an extension.

But Depay, 26, who has not played this year due to injury, needs more convincing before he will put pen to paper.

Speaking to the club website, Aulas said: "We work on it every day. I have a lot of personal contact with him.

"We have made a number of proposals to him, but he has not yet given a definite answer.

"So we don't have an agreement yet, but there is no question of a break in the negotiations.

"He was waiting to be able to resume playing. He had also imagined playing in European competition with the Netherlands. Then there was this injury.

"We keep talking on one side with his agents and directly with him. We will do everything to have him sign an extension.