MICHAEL KEANE has revealed how he broke down crying in front of his family after hitting rock bottom with form and fitness.

The Everton and England star locked himself away in embarrassment at his poor performances on the pitch. 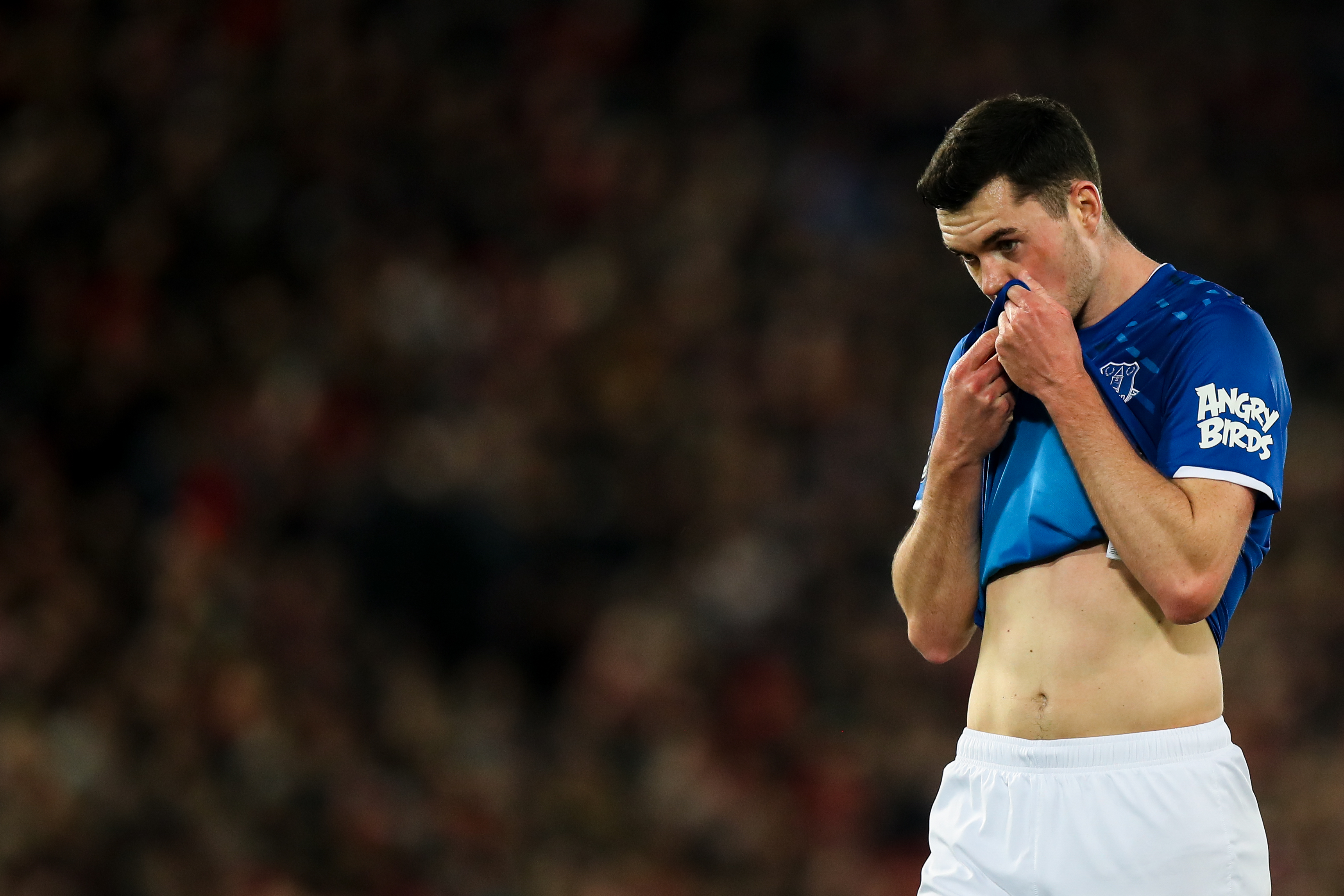 But opening up about his struggles to those closest to him helped turn things around — and now Keane is working with mental health charities to encourage others to seek help.

“I was keeping it in for a long time, working hard, turning things around on the football pitch but in the end it sort of got on top of me. I ended up not having a full breakdown but I was in tears telling my family how I felt.

I started speaking to a sports psychologist which I still do now regularly to just keep on top of it.

“That was a big breakthrough moment where I sort of got to my ‘rock bottom’.

“From there on I’ve got better and better with the help of my family and my friends.

“I started speaking to a sports psychologist which I still do now regularly to just keep on top of it.”

Keane’s problems began soon after joining Everton for £30million from Burnley in July 2017.

He picked up a foot injury in a League Cup game with Sunderland that required eight stitches, but played on in the game and for weeks afterwards. Pain-killing injections allowed him to do so by combating an infection which eventually worsened and led to time in hospital.

Keane claimed the main thing he learnt from that difficult time was how to manage psychologically and is now working with mental health charity CALM (Campaign Against Living Miserably). 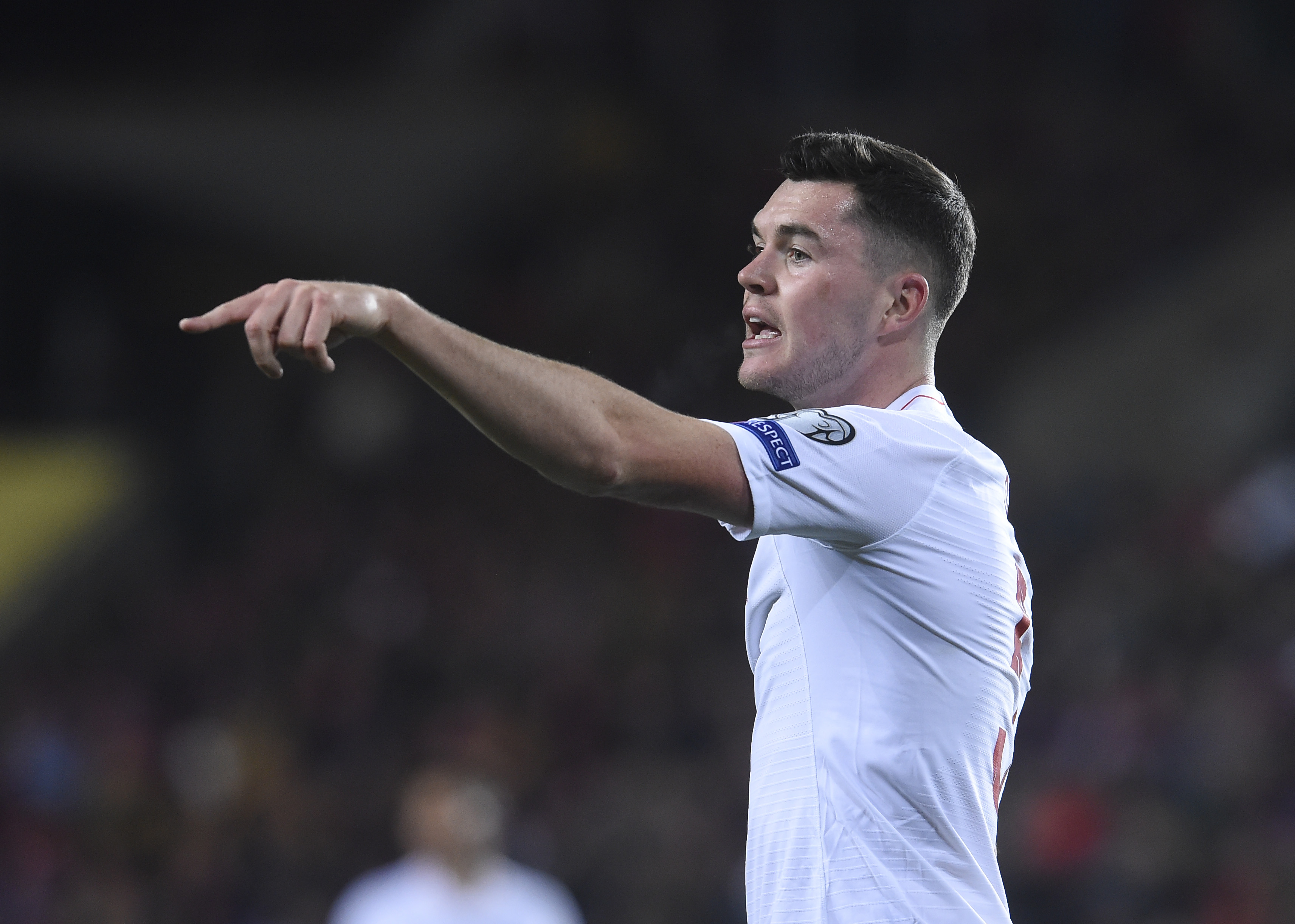 Keane, who has ten England caps, is enjoying being back in training and cannot wait to return to play — but sympathises with fellow pros worried about resuming.

“I think everyone is in different circumstances, so if players don’t feel comfortable going into training then I think you just have to accept that.”