Former-world heavyweight champion Mike Tyson continued to tease boxing fans about a possible return to the ring by posting another training video on Instagram on Monday that ended with the message, “I’m back”.

The 53-year-old caught the attention of the boxing world last week when he posted a short video of a workout that showed he possesses plenty of the punching power and speed that allowed him to become the first heavyweight to hold the WBA, WBC and IBF titles.

Tyson said then that he was considering a return to the ring for some exhibition bouts to raise money for charity.

Sharing the full story, not just the headlines

The newest video showed Tyson growling through a workout hitting the pads in yet another display of the ferocious power that made him one of the sport’s most feared punchers.

Since Tyson hinted at a return, challengers have been lining up for a shot at the boxer known as “Iron Mike”. 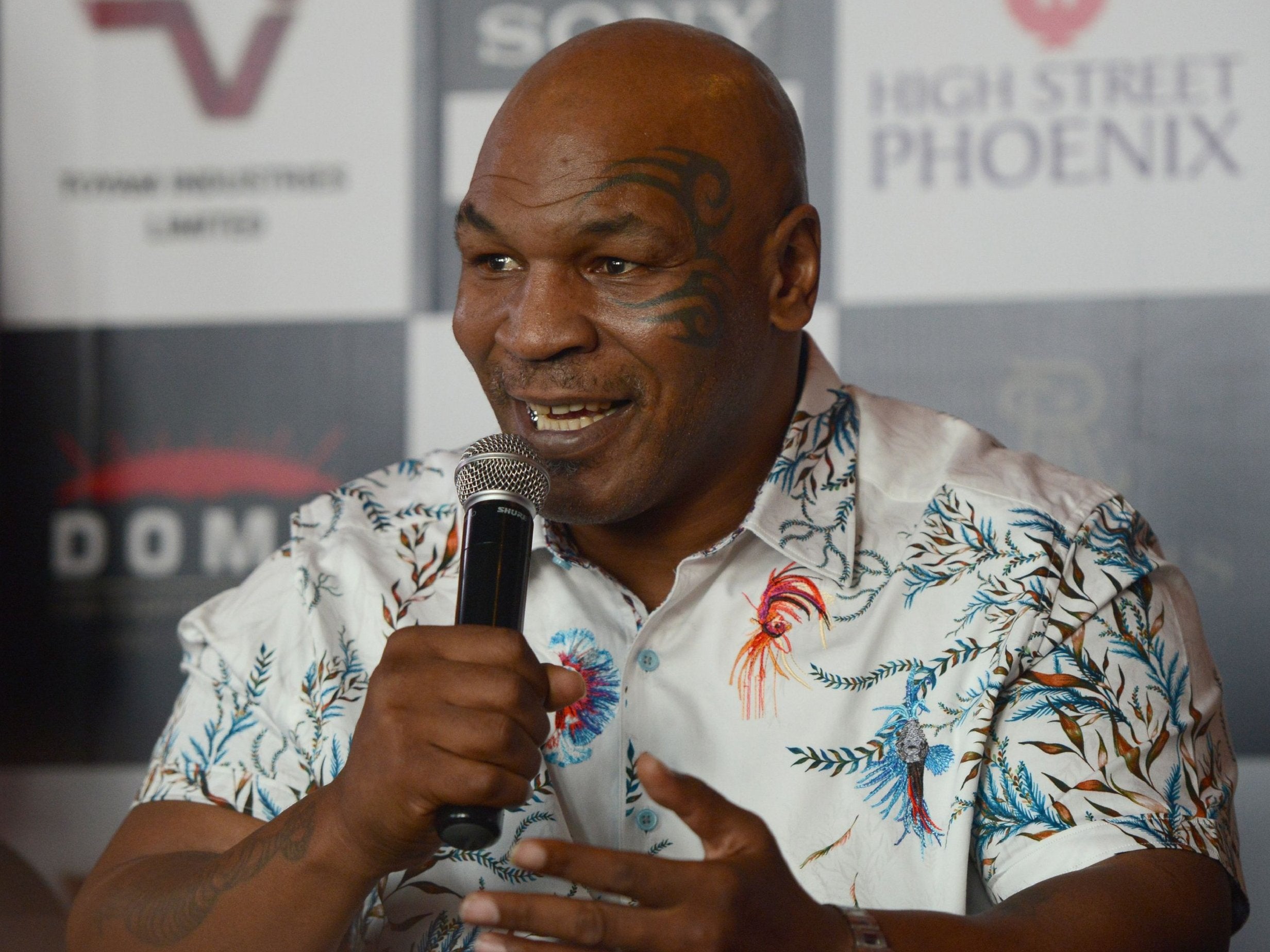 New Zealand rugby great Sonny Bill Williams, who dabbled in boxing posting a 7-0-0 record, and Australian Paul Gallen, another rugby player with a 9-0-1 record in the ring, have been touted as potential opponents.

A more likely bet, however, would be Evander Holyfield with whom Tyson engaged in several epic bouts during their professional careers.

If Tyson, who retired after a loss to Kevin McBride in 2005, does return to the ring, he will be following in the footsteps of Floyd Mayweather Jr and Manny Pacquiao in coming out of retirement for an exhibition fight.

Tyson, who became the youngest heavyweight champion of all time when he defeated Trevor Berbick in 1986 aged 20, won 50 of his 58 professional fights before retiring. Reuters