Home » Lifestyle » Mike Tyson reveals he is suffering from Sciatica

Mike Tyson reveals he is suffering from Sciatica

Mike Tyson says his Sciatica was the reason behind him being pictured in a wheelchair last month, with the nerve-impacting condition sometimes leaving the former world heavyweight champion ‘unable to talk’

Mike Tyson has revealed he is suffering from a rare health condition named Sciatica after photos emerged showing the former heavyweight champion of the world in a wheelchair.

Concerns for the health of Tyson were heightened last month when photos from an airport showed him wheelchair-bound while also clutching a walking stick.

However, Tyson sought to clarify speculation surrounding his health in an interview with Newsmax TV this month.

‘I have sciatica every now and then, it flares up. When it flares up, I can’t even talk! Thank God it’s the only health problem I have. I’m splendid now,’ he said.

‘Everybody in my house is truly blessed and we’re all very grateful for whatever we have.’

The condition impacts nerve endings in the body with Tyson appearing to be suffering with complications related to his back. 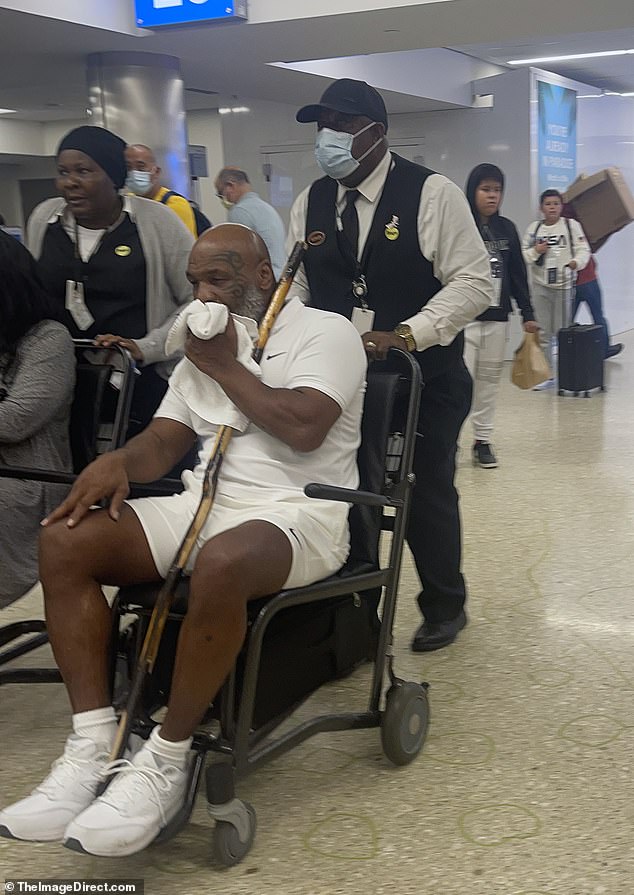 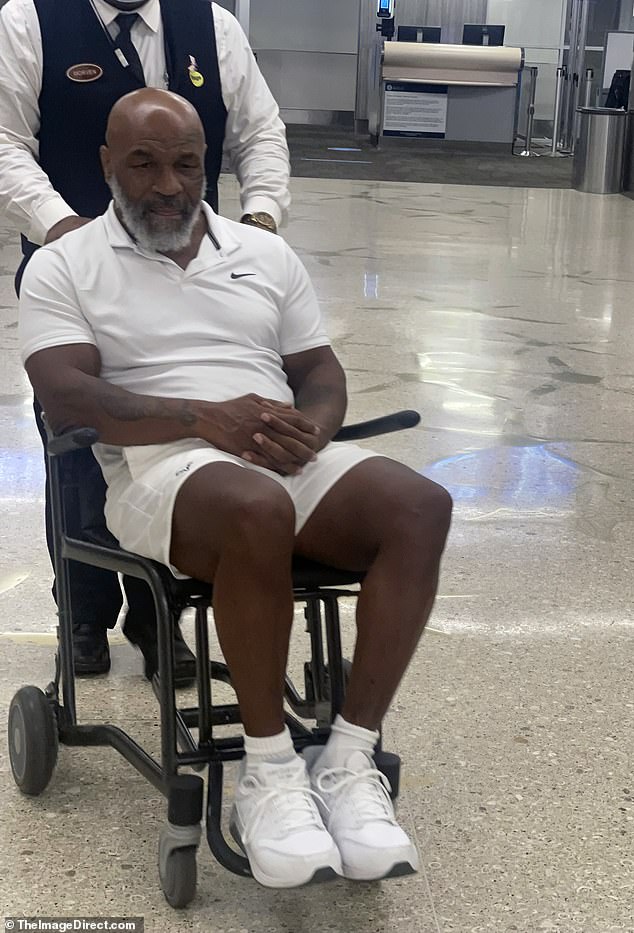 Iron Mike, as he was known, was forced to retire from the ring in 2005 owing to back problems.

There have long been concerns for Tyson’s health with the American known to have lived life to its fullest across his 56 years.

Drug problems, combined with his never-say-die attitude within the ring that saw him go toe-to-toe with some of the most notable heavyweights of his era, have left many fearing for the long-term health of the boxing great. 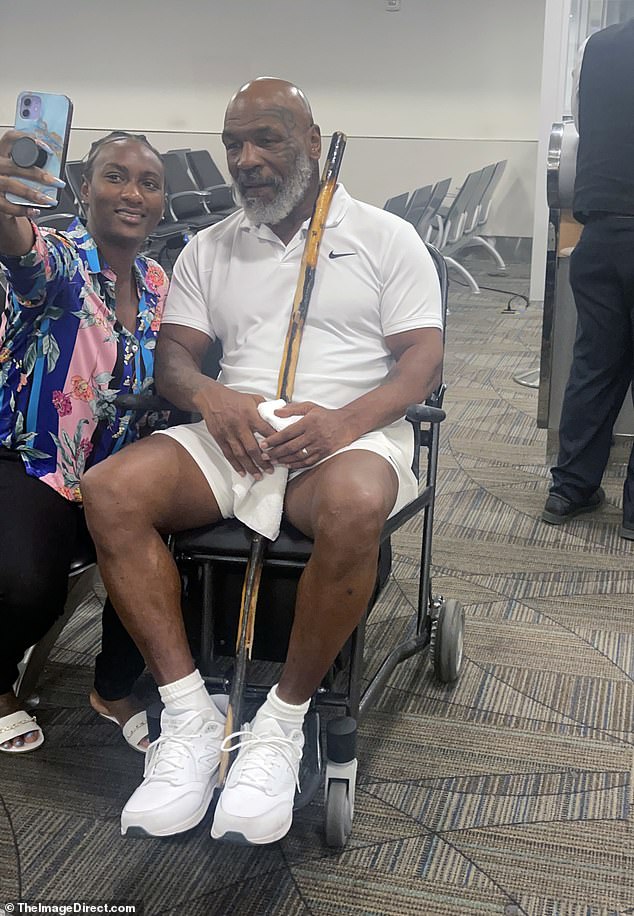 Tyson himself inferred on his own Hotboxin’ podcast that he did not believe he had long left to live.

‘We’re all gonna die one day of course. Then, when I look in the mirror, I see those little spots on my face,’ he said.

‘I say, “Wow. That means my expiration date is coming close, really soon.”‘

Sciatica is where the sciatic nerve, which runs from your lower back to your feet, is irritated or compressed. It usually gets better in 4 to 6 weeks but can last longer. 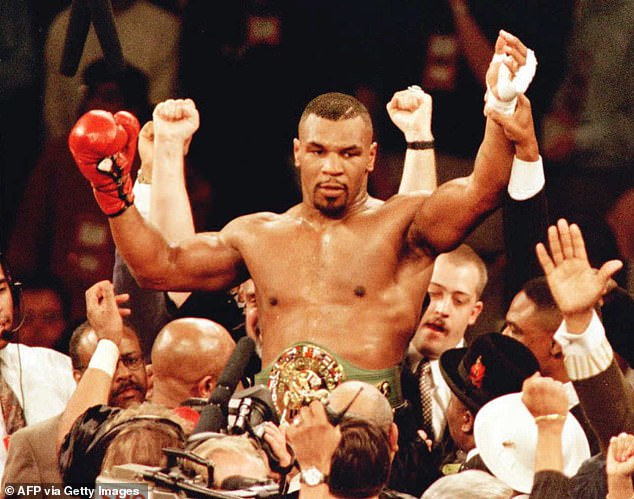 Sciatica is where the sciatic nerve, which runs from your lower back to your feet, is irritated or compressed. It usually gets better in 4 to 6 weeks but can last longer.