MIKE TYSON was one of the most feared fighters on the planet – both in boxing and wrestling.

The former Baddest Man on the Planet makes his return to the sport at the AEW's Double or Nothing. 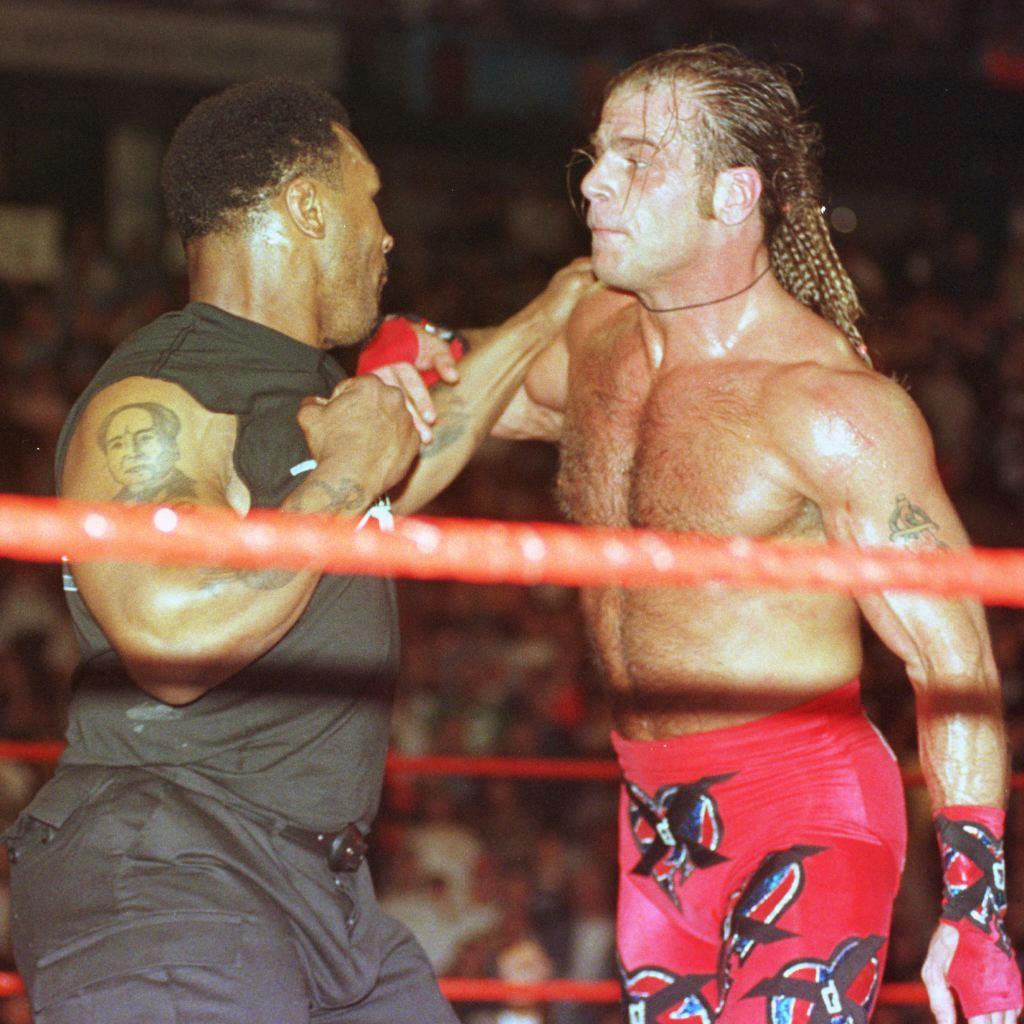 He will not be fighting, but will present the newly-crowned TNT championship to either Cody or Lance Archer.

Tyson, 53, has been knuckling down in the gym after confirming he will return for a four-round boxing bout.

But the American hardman has also hinted he would love to return to WWE – 22 years after his legendary performance at WrestleMania 14.

He said: "I'm always willing to come back, I love the WWE. I'd love to be back."

During his time away from boxing in 1998, Iron Mike made his WWE debut at Mania.

He also knocked out Chris Jericho when he returned for a tag-team match on Monday Night RAW in 2010.

As a result of his brilliant performances, he was induced into the WWE Hall of Fame in 2012.

Tyson was tipped to have a boxing match against Triple H at WrestleMania 17 – but his wage demands were way too high.

Speaking to WWE.com about why the fight did not happen, Triple H said: "We were gong to do six rounds.

"I don't remember if it was going to be full boxing rules, or whether I was wearing gloves.

"But it ended up being a deal where the whole thing would have been a ludicrous amount of money, and it got pushed off."

Tyson became the youngest heavyweight boxing champion in history when he beat Trevor Berbick in 1986, aged 20.

He went on to win 50 professional fights including 44 knockout wins. 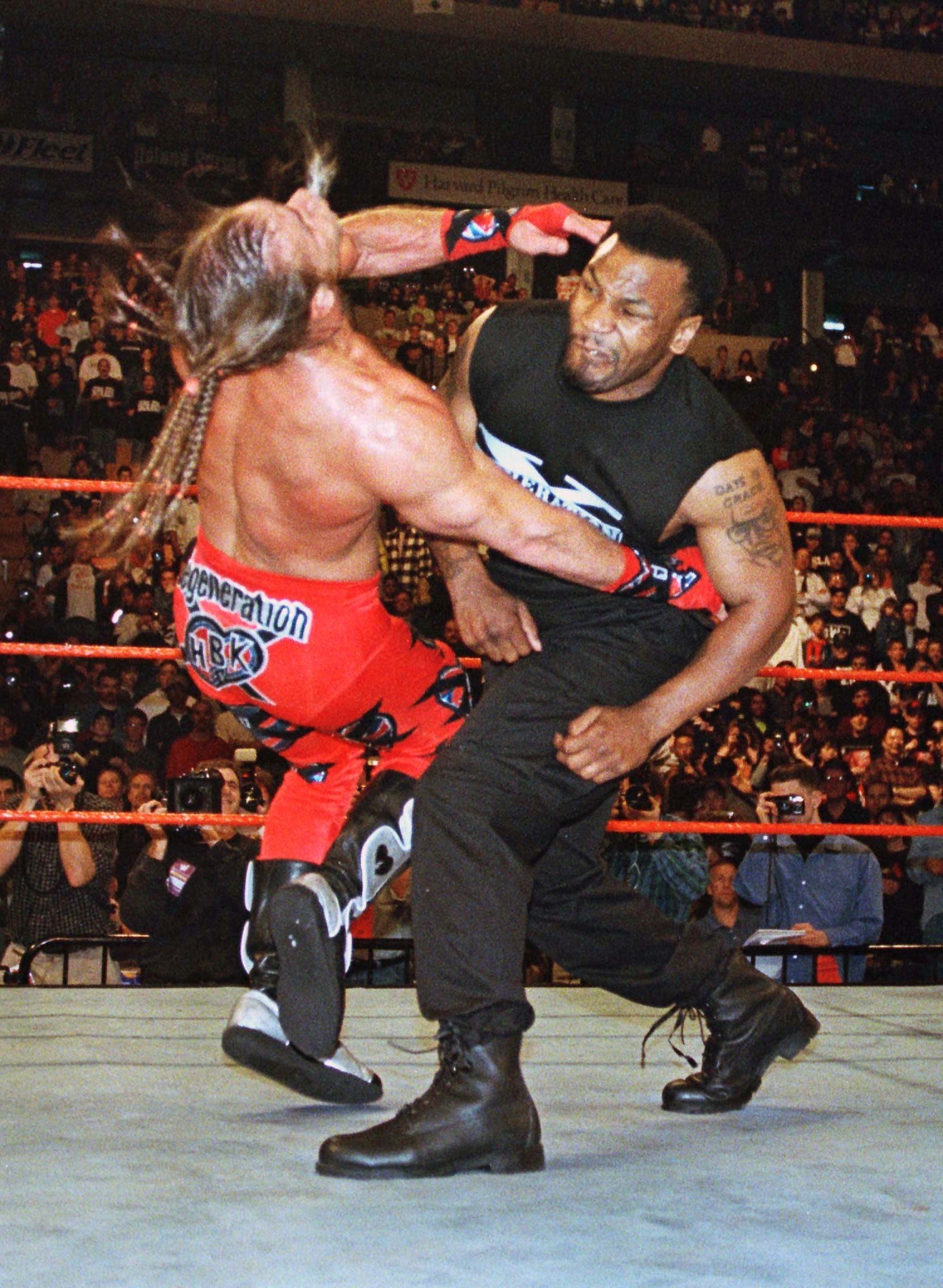 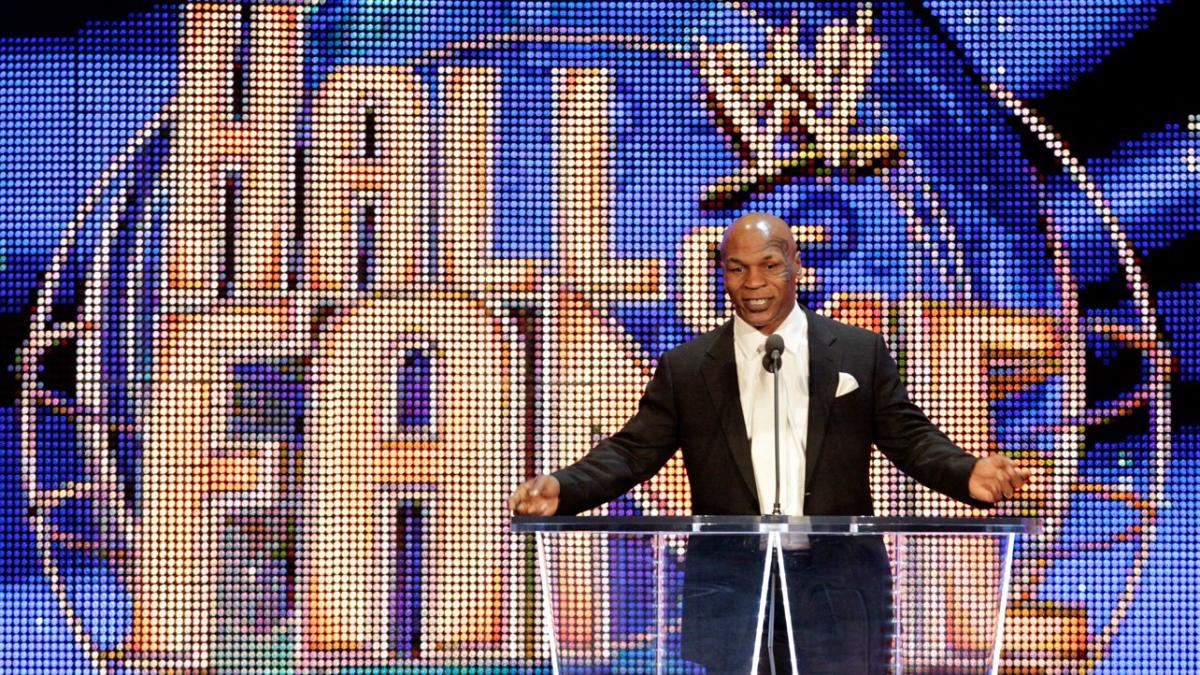 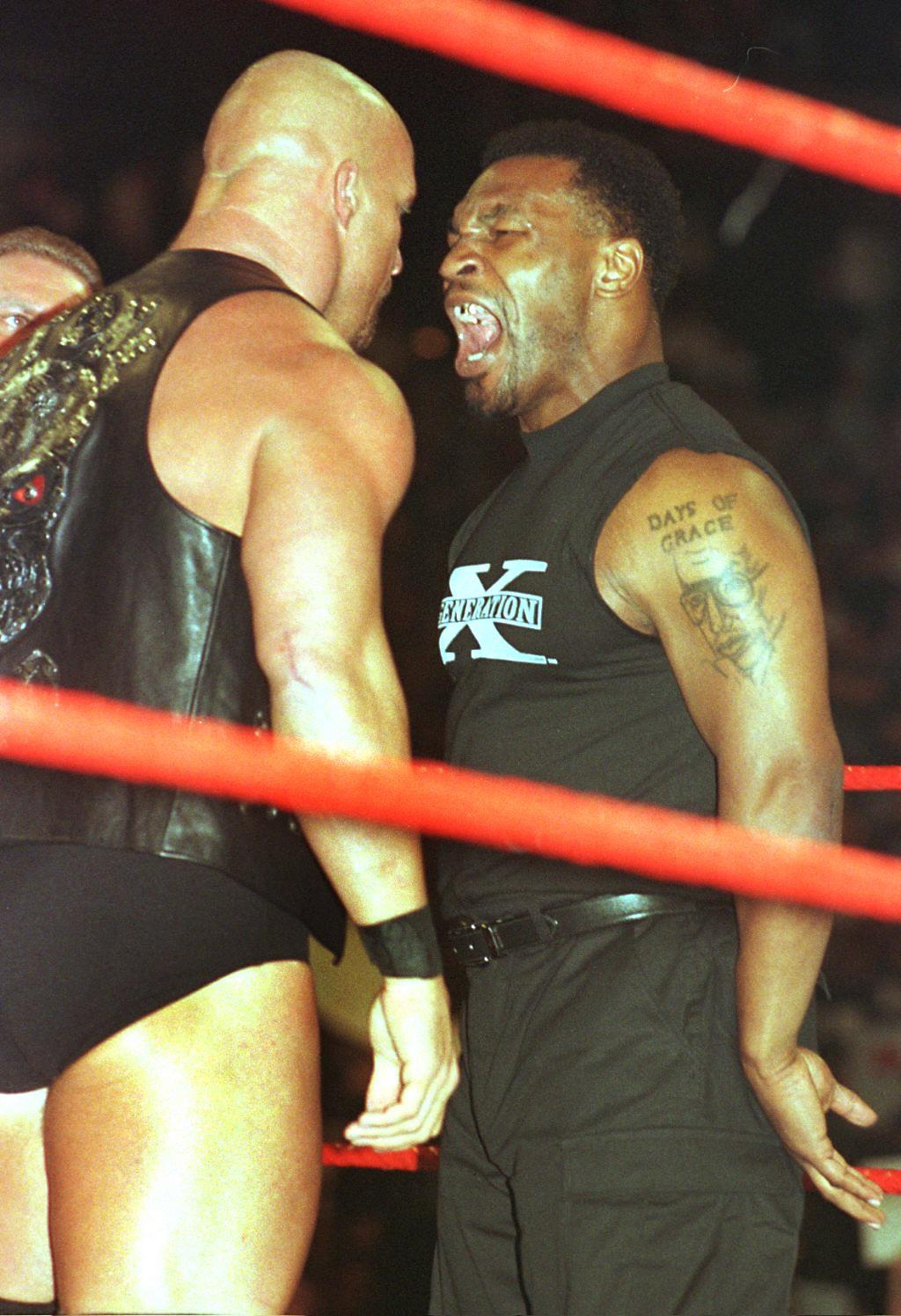 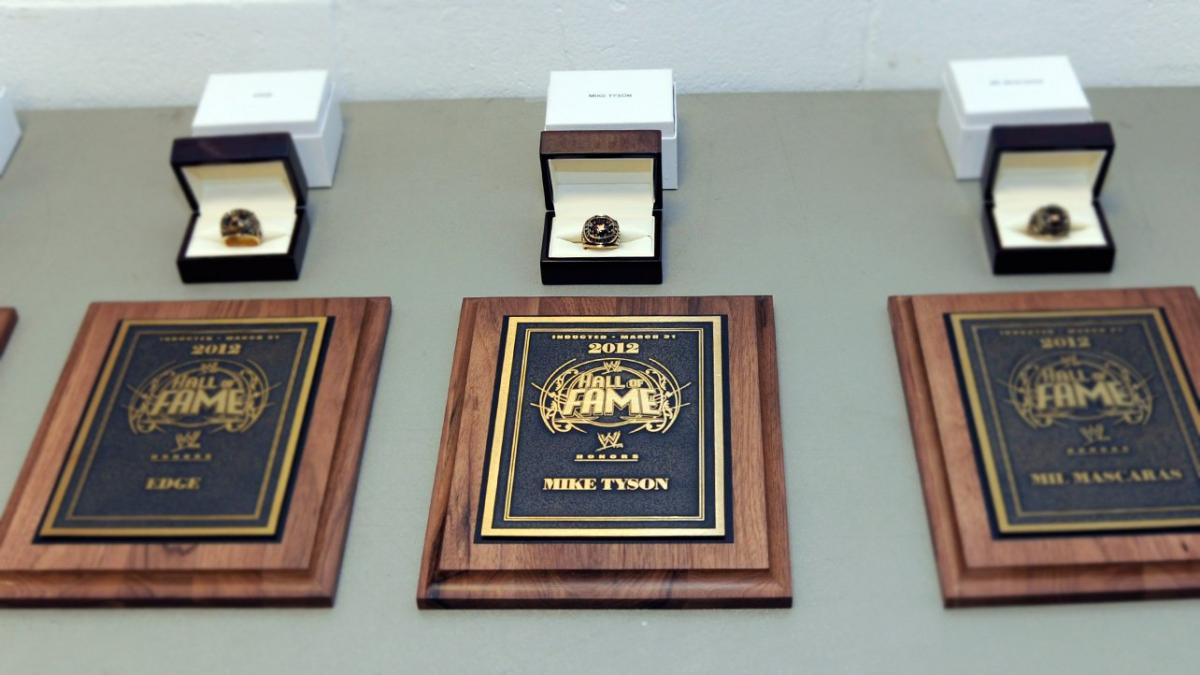 But the American star has admitted being inducted into the WWE Hall of Fame was one of the greatest moments of his life.

When asked if he had fond memories of WWE, he said: "Some of the best times of my life. Yeah, absolutely. Never forget them.

"I'm in the WWE Hall of Fame – it was one of the greatest moments of my life. Yeah, I have to say that." 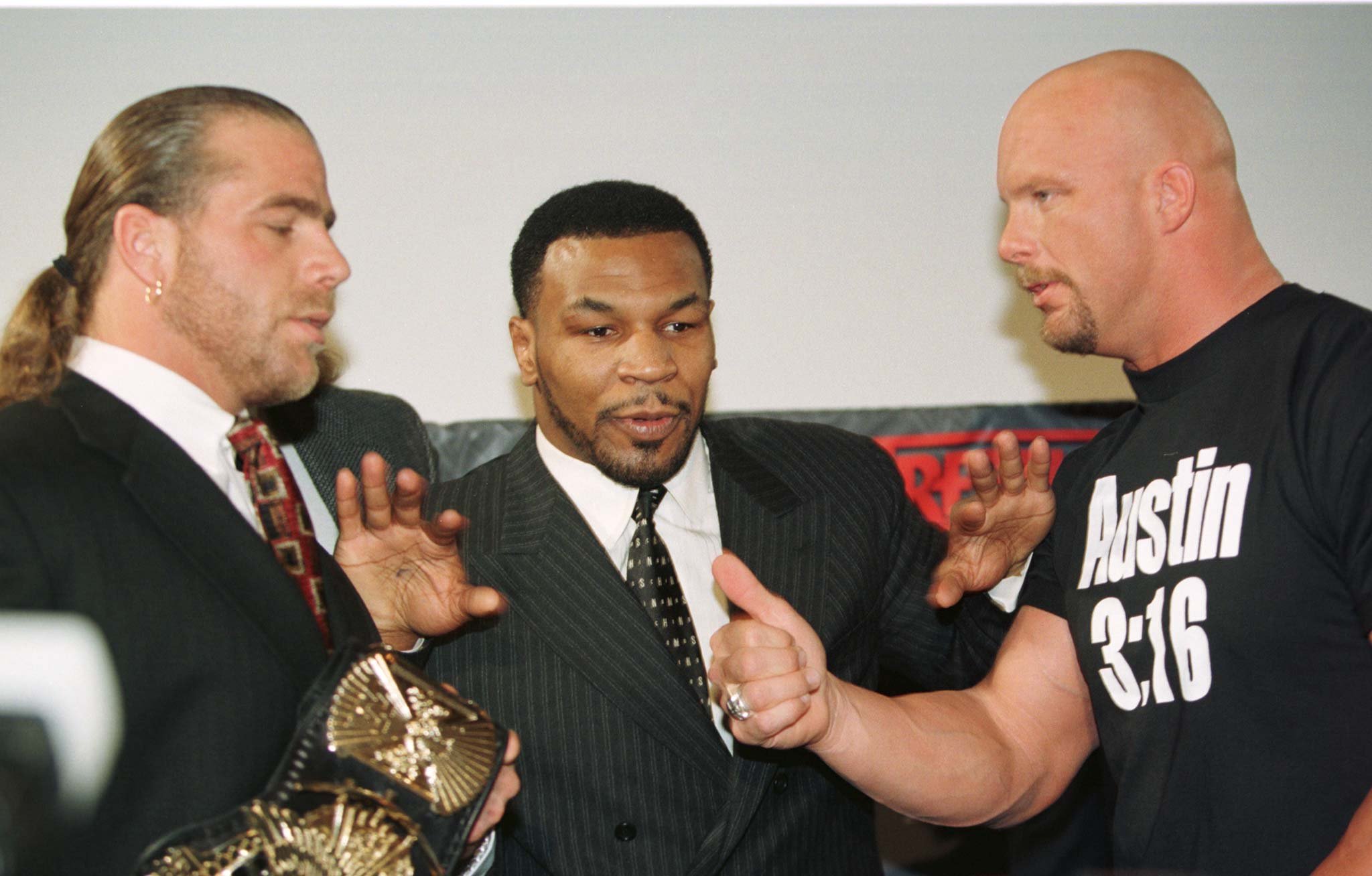 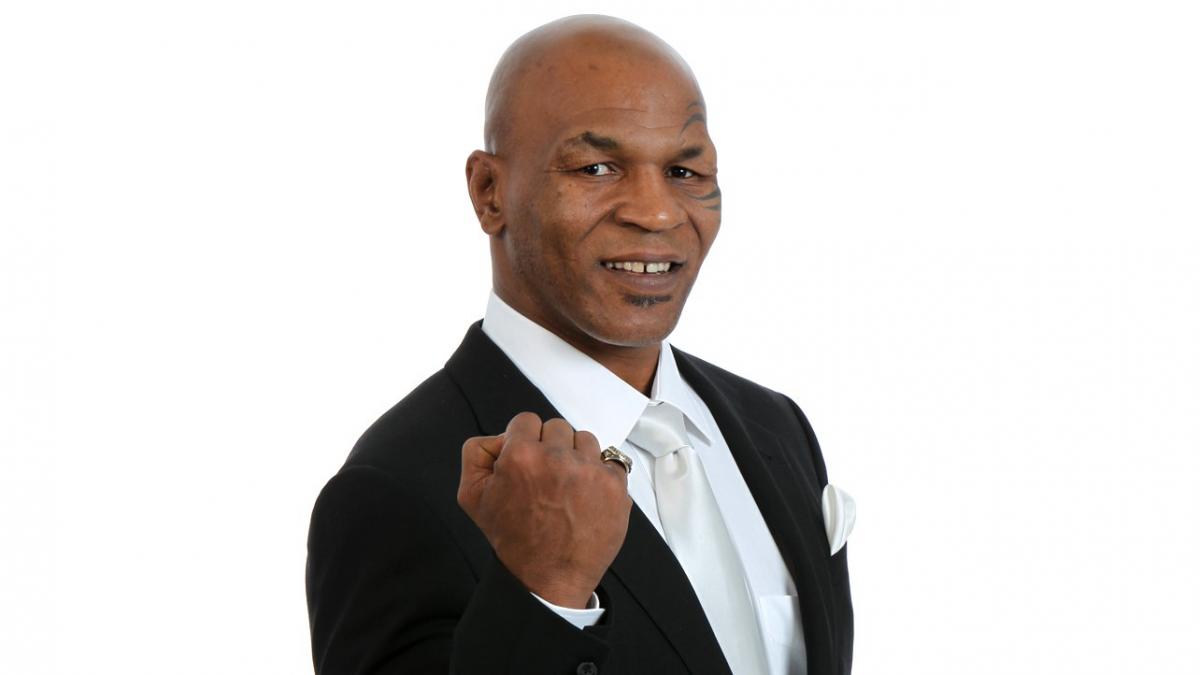