Cody Simpson explains romance with Miley Cyrus: ‘Just one of those phases’

Miley Cyrus had fans reveling in nostalgia for the days when she dated Nick Jonas while celebrating the 13th anniversary of her famous breakup tune “7 Things” — which is about the famous boy band member.

The “Hannah Montana” alum, 28, shared a collection of photos and videos from the “7 Things” music video on Instagram Thursday captioned, “13 years of 7 things.”

Among the images posted, Cyrus teased Niley fans with a screenshot from the music video that shows her holding up a photograph of Jonas, 28, covered up by a doodled-on piece of paper.

Cyrus not only tagged the Jonas brother in the IG slideshow, but also former Disney co-star Selena Gomez in a throwback video of the two singing the tune at the 2008 Teen Choice Awards. 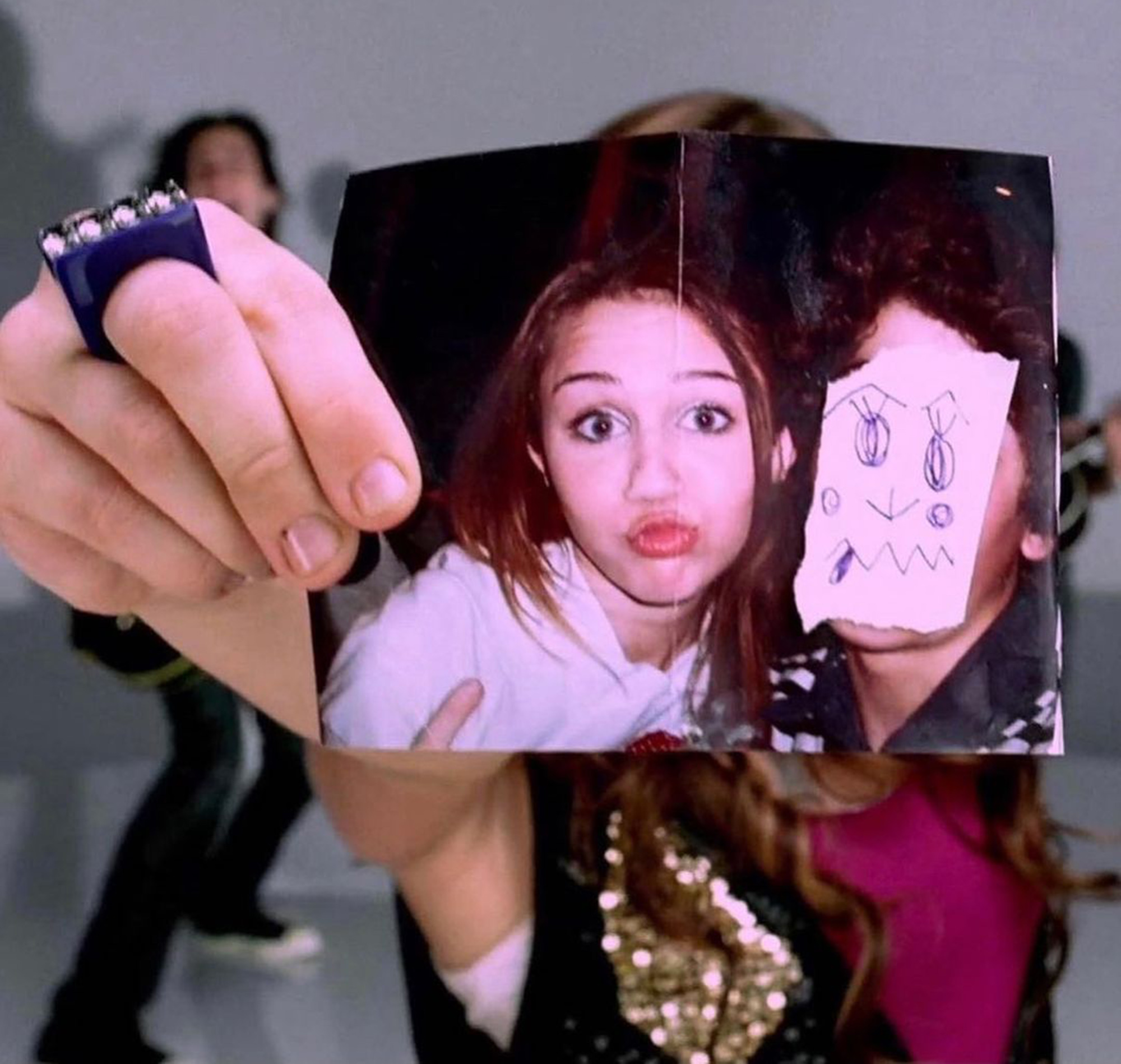 The duet was a big deal at the time, as the “Jealous” crooner went on to date Gomez after he and Cyrus called it quits in the year prior.

While poking fun at the rumored teenage love triangle, Cyrus also posted a passage from her 2009 memoir, “Miles to Go,” which features a passage about the infamous track.

“I was angry when I wrote ‘7 Things,’” the excerpt says. “I wanted to punish him, to get back at him for hurting me. It starts with a list of what I ‘hate.’ But I’m not a hater. My heart knew from the start that it was going to turn into a love song…But you know, at least I’m getting some good songs out of it.” 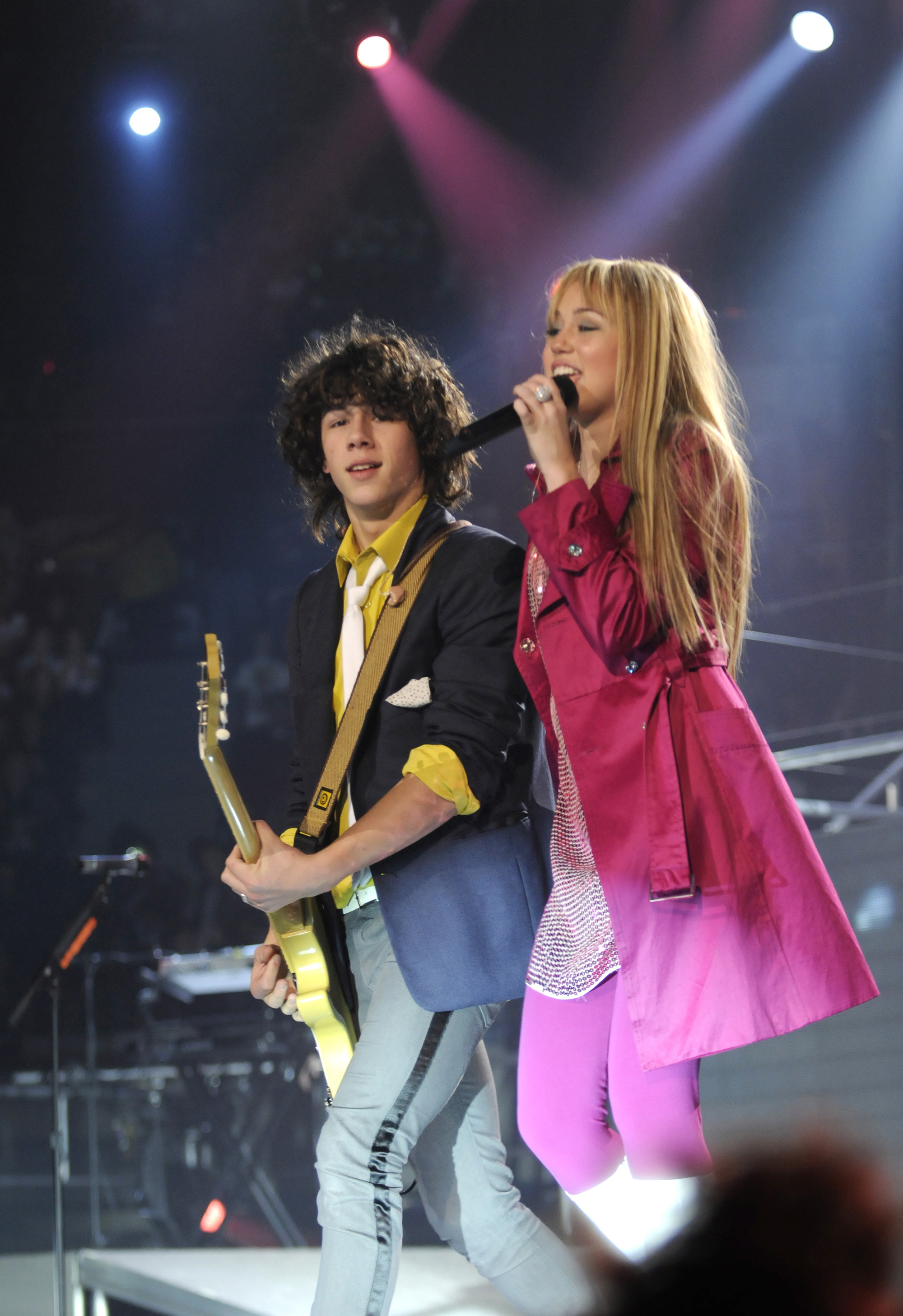 At the time, Cyrus did not identify the anonymous source of her hate, referring to him only as “Prince Charming” throughout the autobiography. In 2018, however, Jonas confirmed the song was about him.

“I’ve never directly heard that from Miley, but she does wear a dog tag that I gave her when I was 14 [in the music video]. I was actually kind of flattered to be honest because it’s there forever and I know it’s about me,” he said in an interview.

Neither Jonas nor Gomez have commented on the post yet, but other celebrities who follow the “Malibu” singer were quick to gush over the song’s iconic status.

“My favorite song to this day,” commented Amelia Gray Hamlin.

Among the people celebrating the record’s anniversary was fellow Disney star Bella Thorne, who commented, “My sisters are in this video w u!! They were like 15.”