Wondering what Line Of Duty’s Ted Hastings (aka Adrian Dunbar) did next? Here’s what you need to know about Ridley…

Every single Line Of Duty fan worth their salt knows, deep down, that Adrian Dunbar’s stellar performance as Ted Hastings is one of the best things about the crime series. And now, following his (frankly hilarious) portrayal of himself on Inside No 9, it’s been confirmed that the actor is going to be flexing his acting chops in another must-watch detective drama.

Here’s what you need to know, then, about Ridley.

What’s the plot of Ridley?

As per ITV’s official plot synopsis of the upcoming TV series, Ridley will introduce us to the eponymous and charismatic Detective Inspector Alex Ridley, who is retiring from the police after years of dedicated service. Or is he?

“After 25 years as a homicide copper, Ridley has been nudged out of the job he loves,” it explains. “But the prospect of retirement is not a particularly welcome one as he’s been cut off in his prime.” 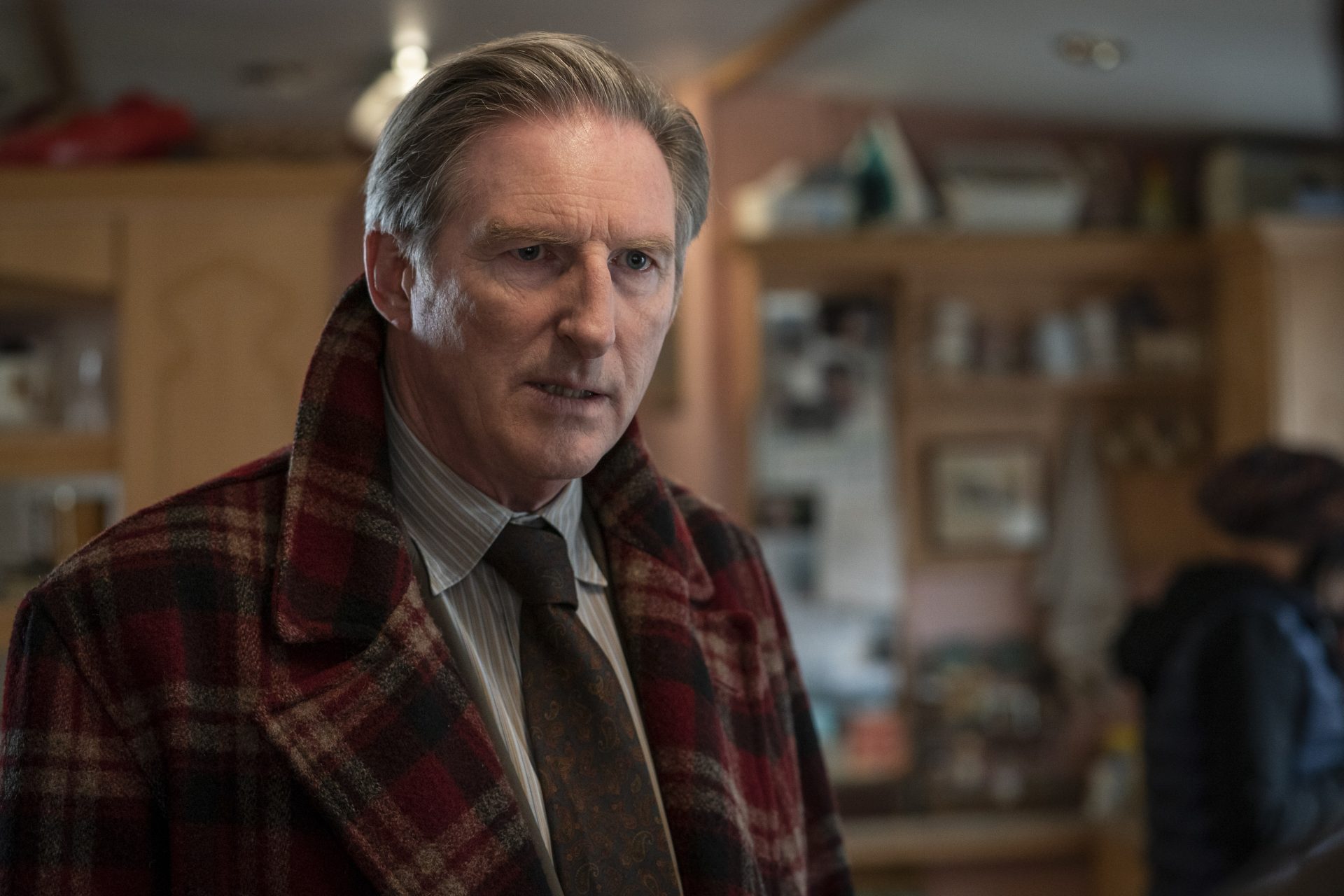 Adrian Dunbar recently starred as a parody of himself in Inside No 9.

Naturally, though, Ridley’s time with the force doesn’t end there; not by a long shot. Why? Well, because his replacement, DI Carol Farman, is the very same woman he mentored for years – and, when she’s confronted by a truly twisted murder case, it’s not long before she turns to Ridley for support.

“Carol is keen to access Ridley’s unique insight into crime-solving which has served them so well in the past,” the synopsis continues, adding that she enlists her old boss as a police consultant on the case.

And so, just like that, “Ridley will be enticed out of retirement into his former role, reviving his formidable and successful partnership with Carol.”

32 brilliant and thrilling detective dramas to get stuck into

What could go wrong, eh?

Who stars in Ridley?

Dunbar, naturally, will be taking on the role of the show’s eponymous detective, but it remains unclear who will be starring opposite him as Carol.

We will bring you further casting details as and when they are announced.

What are people saying about Ridley?

Written and created by Paul Matthew Thompson, one of the lead writers of ITV’s iconic detective drama, Vera, and co-created by Hollington Drive’s Jonathan Fisher, it’s understandable that so many people are excited about this series. 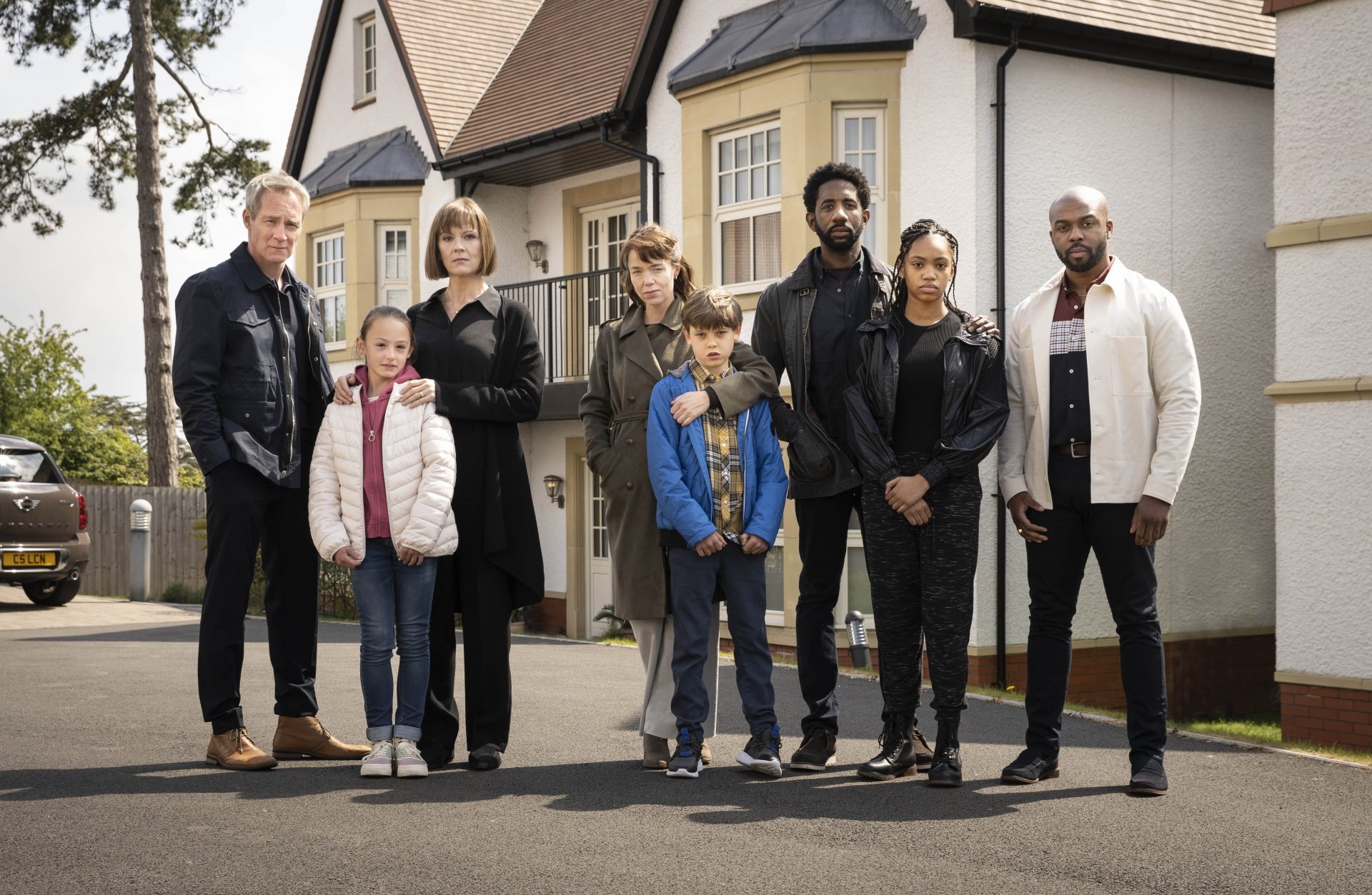 Hollington Drive, another ITV thriller by Jonathan Fisher, is due to air later this year.

“I don’t think I’ve ever headed into a production with more excitement and enthusiasm,” says Dunbar of the TV project.

“As an actor I know how rare it is to be given such a wonderful opportunity, and the combination of [head of drama] Polly Hill and [drama commissioner] Chloe Tucker at ITV and Jonathan Fisher at West Road Pictures means we are in both safe and creative hands.”

He adds: “Jonathan and I worked closely together on the very successful series Blood, and I’m confident we can bring some of that magic to Ridley. Here’s to getting the team together and developing a show that audiences can find both entertaining and engaging.”

Fisher, meanwhile, says: “We’re so excited to be teaming up once again with the inimitable Adrian Dunbar, bringing to life Paul Matthew Thompson’s characterful and engaging scripts. ITV has a fine tradition of nurturing much-loved detective series, and it’s a real privilege to be bringing Ridley to the channel.”

And Thompson finishes: “With his maverick idiosyncrasies, a heart on sleeve empathy and a unique approach to solving crime we hope Ridley will soon join the canon of favourite TV detectives.”

When will Ridley be available to watch in the UK?

Ridley will begin filming later this autumn, so it’s unlikely to hit our screens via ITV until mid-2022 at the very earliest.

We will be sure to keep you updated as and when we learn more.