Yikes! The MTV Movie & TV Awards: Unscripted didn’t waste an opportunity to mock the drama surrounding Ellen DeGeneres after she confirmed last week that her long-running talk show is coming to an end.

See What the Stars Wore at the MTV Movie & TV Awards

“I’d now like to take a somber-slash-awkward moment to acknowledge all that we’ve lost in the world of unscripted entertainment this year,” host Nikki Glaser said during the Monday, May 17, broadcast as a short parody In Memoriam package was shown. Featured in the clip were “Scott Disick dating age-appropriate women 2006-2015” and “Handwritten notes from Chris Harrison 2017-2020.”

When a photo of DeGeneres, 63, appeared as the parody’s grand finale — alongside a note reading “Ellen’s reign of terror 2003-2021” — applause could be heard in the crowd. 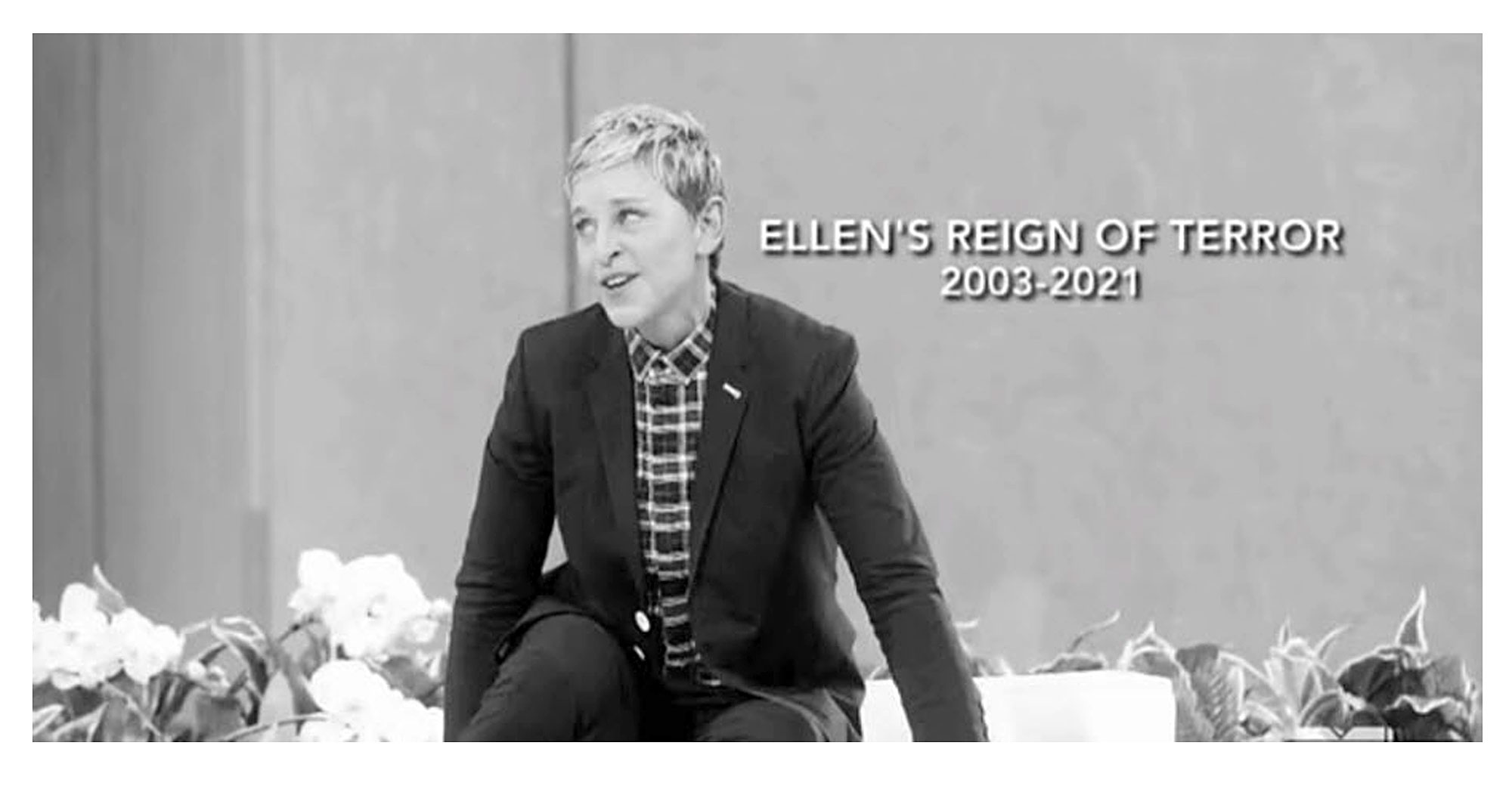 Last week, the Finding Dory star shared that season 19 of The Ellen DeGeneres Show, which is set to air in 2022, will be the last.

“The past 18 years have changed my life. You’ve changed my life,” DeGeneres said in a clip posted to Twitter on Wednesday, May 12. “I am forever grateful to all of you for watching, for laughing, for dancing — sometimes crying. This show has been the greatest experience of my life and I owe it all to you.”

The news followed allegations that the comedian contributed to a toxic work environment on the series.

After several people came forward with stories about bad behavior from DeGeneres – including 10 former employees and one current Ellen DeGeneres Show staffer who told BuzzFeed News they faced racism, fear and intimidation while working on the Emmy-winning series – WarnerMedia launched an investigation into the claims in July 2020. 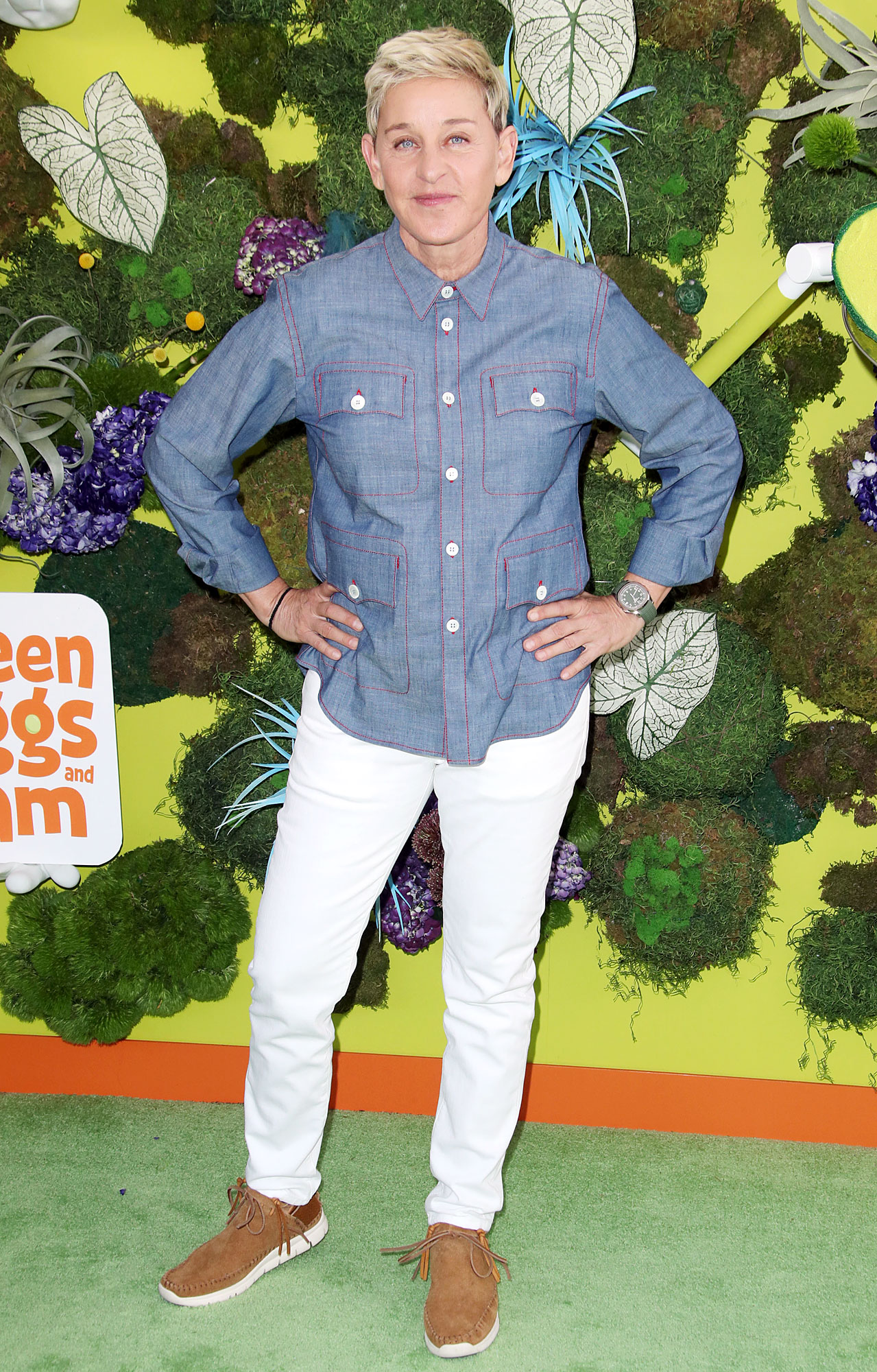 “On day one of our show, I told everyone in our first meeting that The Ellen DeGeneres Show would be a place of happiness – no one would ever raise their voice, and everyone would be treated with respect,” DeGeneres wrote in a note obtained by Us Weekly at the time. “Obviously, something changed, and I am disappointed to learn that this has not been the case. And for that, I am sorry. Anyone who knows me knows it’s the opposite of what I believe and what I hoped for our show.”

Amid the drama, a source told Us that staffers were happy people were finally discussing the situation.

“They’re loving that the truth — which has been an open secret for years in the industry — is finally receiving more interest,” the insider said.

After news of the show’s cancelation came to light, a second source told Us that DeGeneres doesn’t have a set plan for her career moving forward.

The Biggest Talk Show Controversies and Feuds Ever

“She doesn’t know exactly what’s next for her after the show ends,” the insider noted. “She is going to take a little bit of a break to decide what else she wants to do, but right now, she’s not even thinking that far ahead.”