Mum’s VERY bizarre twist on a traditional lasagne divides foodies – so would you try it?

A mum’s bizarre twist on a traditional lasagne recipe has left foodies across Australia divided.

The mum of two made a butter chicken flavoured lasagne and posted photos on a budget friendly meals Facebook group, encouraging others to give it a go.

‘If you haven’t tried that butter chicken lasagne yet, you should,’ she wrote alongside three photos of the dish. 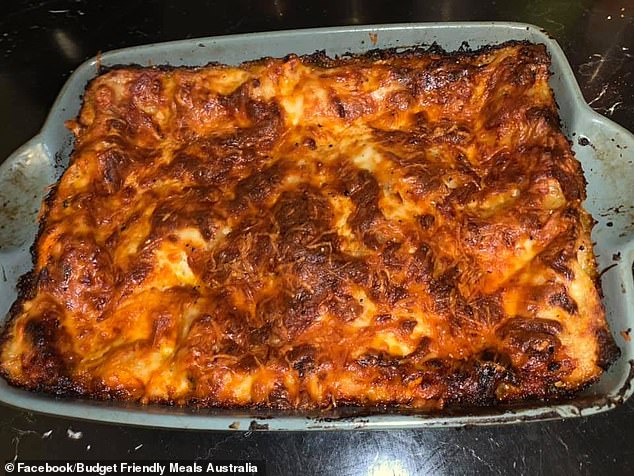 The lasagne has gone viral on Facebook, with hundreds of people offering up their own version of the Indian inspired meal.

‘I love that everyone is making this now, it is so delicious,’ one woman wrote on the post.

‘I made it last night too! Quote from husband: ‘I just can’t stop eating it!’ I packed mine full of vegetables too,’ another woman said.

But not everyone is convinced, despite it’s growing popularity.

‘Is it just me? I am not keen on this idea at all, I just don’t get it,’ one woman complained.

Others were thrilled with the idea.

‘This is such a great idea for my fussy eaters,’ one mum said.

While others just added the meal to their must try list and left comments praising the ‘delicious twist’. 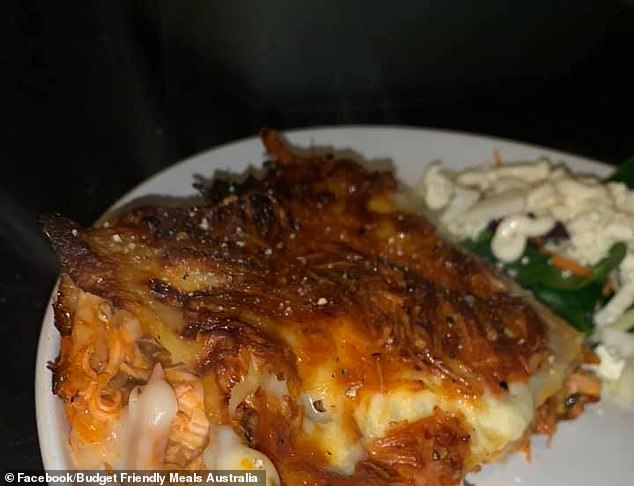 The mum of two made a butter chicken flavoured lasagne and posted photos on a budget friendly meals Facebook group, pleading with others to give it a go

Some who tried it admitted to being unsure at first.

‘I was skeptical but I made it and it was amazing,’ one woman said.

The recipe is also easy to follow, which has been key to its popularity.

‘I made mine with a shredded Woolworths chicken,’ the mum said.

She said the roast chicken soaked up all of the sauce which made the meal ‘perfect’.

The mum also used a jar of white sauce and said it definitely did the job and saved her a lot of time.

How can I make butter chicken lasagne at home?

Mix the chicken with the sauce, onion, garlic and spinach and heat in a pan/

Layer the chicken mix in a pan with the lasagne sheets and béchamel sauce.

Add a sprinkle of cheese and cook at 180C until cheese is golden brown. 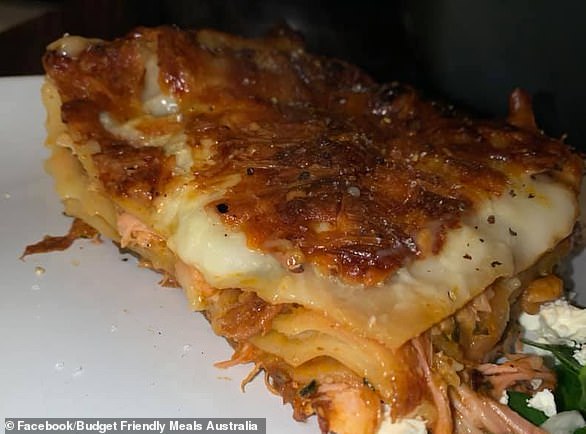