DEAR DEIDRE: MY boyfriend’s weed habit has driven me into the arms of another man — but the affair is getting so intense I’m worried I’ve bitten off more than I can chew.

He has always smoked weed, but with the lockdowns and lack of a regular routine of going to work this last year, the amount he’s puffed — and what he’s spent on it — has rocketed. 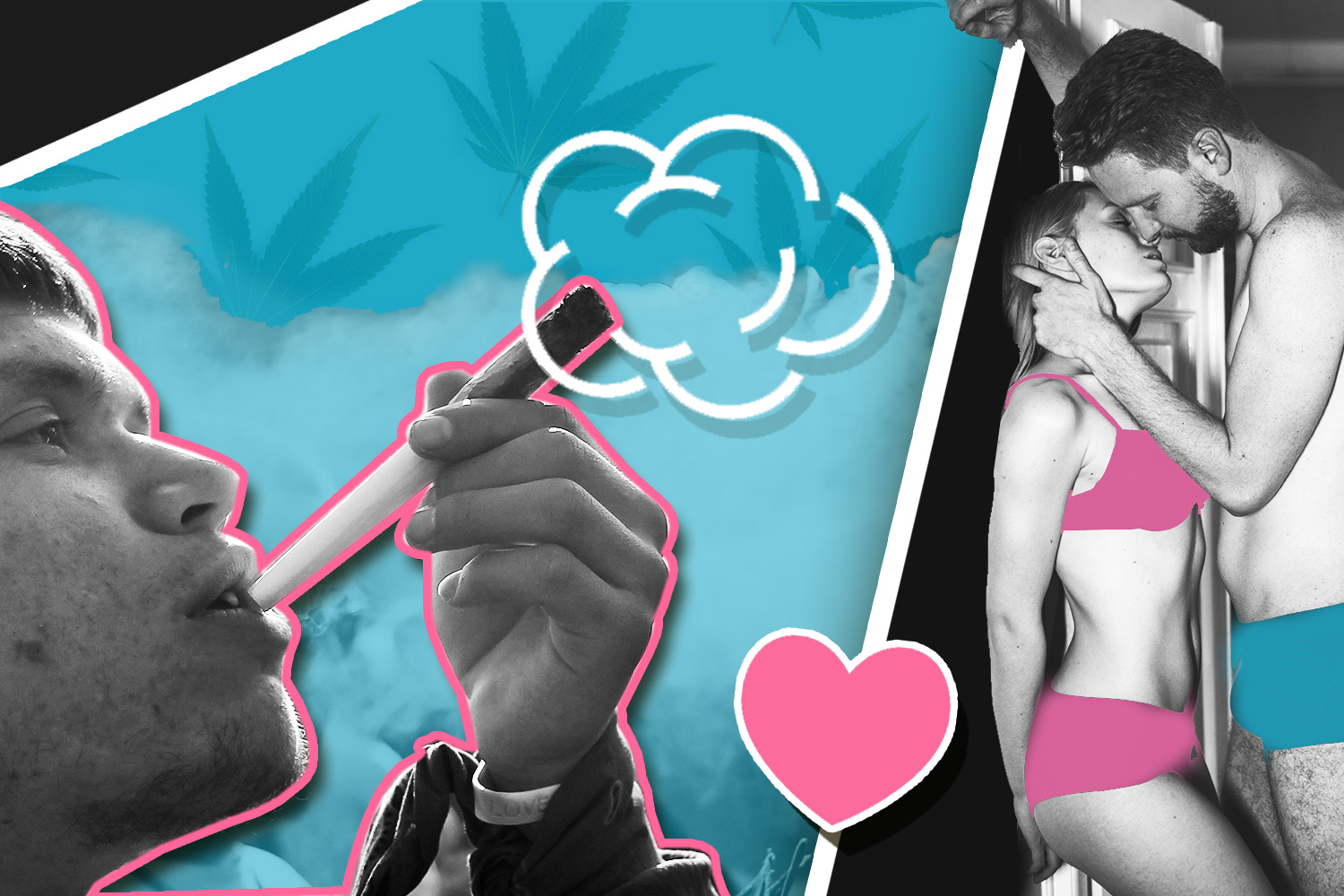 Get in touch with Deidre today

My team and I are working safely from home but we are here to help you as always.

Send an email to [email protected]

Every problem gets a personal reply, usually within 24 hours weekdays.

You can also send a private message on the DearDeidreOfficial Facebook page.

I’ve realised he puts the habit before me and our relationship, and it has caused a lot of arguments.

He never wants to do anything together, or he can’t afford it, and he’s always borrowing cash from me.

Even though he says he’s not addicted, he can’t cope without it. What was appealing at 20 — his slightly alternative lifestyle — is now a real turn-off.

He has no ambitions, barely any sex drive and looks rough.

So when an old school friend contacted me on Instagram and told me he fancied me, I was flattered.

We met for coffee and a walk and ended up kissing. The first kiss was gentle but the second was so intense it took my breath away.

After our second walk we ended up having steamy sex up against the worktop in his kitchen. This soon developed into a full-blown affair.

I’m very strongly attracted to him, and can’t stop myself from sleeping with him, but I do still love my boyfriend and feel really guilty about cheating.

So I gave my boyfriend an ultimatum: Choose me or the weed. I told him I was sick of coming second to the drug and feeling neglected.

He was shocked at how unhappy I was and agreed to stop, but he only managed three days.

As for the other guy, he’s getting way too serious.

I have a strong urge to finish with both of them and just be on my own. But I don’t want to hurt either of them.

DEIDRE SAYS: You gave your boyfriend an ultimatum, which suggests you do want to try to work things out with him.

If he really wants to stop using weed, he needs to get some help. It sounds like he’s become dependent.

Ironically, you are using the other man like a drug – you can’t stop having sex with him even though you say you shouldn’t and see him to avoid dealing with your relationship.

Maybe neither man is right for you and it would be best to be alone while you work out what you want.

If you do decide to end either or both relationships, my support pack Ending A Relationship will help.

NEXT IN TODAY'S DEAR DEIDRE My wife is obsessed with her colleague – are they having an affair?