Home » Lifestyle » NBA players striking over Jacob Blake shooting 'are starting something for the next generation,' Chris Webber says

NBA players striking over Jacob Blake shooting 'are starting something for the next generation,' Chris Webber says 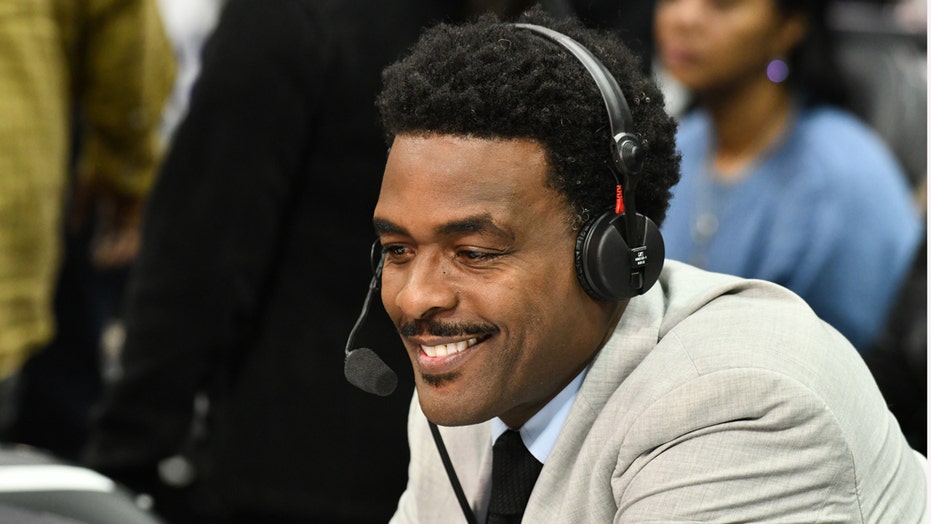 Former NBA player Chris Webber gave a passionate speech about the players who refused to participate in their playoff games on Wednesday in protest of the shooting of Jacob Blake in Wisconsin.

Webber, an NBA commentator on Turner Sports, said he was proud of the players who decided to step away from basketball for the night. He also invoked Martin Luther King Jr. and Medgar Evers in his speech.

“We know nothing is gonna change. We get it. Martin Luther King got shot, and risked his life — Medgar Evers. We’ve seen this in all of our heroes constantly taken down. We understand that it’s not gonna end,” the former Sacramento Kings great said.

Webber said the reason why he watches the videos of Black people dying is was because of Emmett Till, the boy who was lynched in 1955 for allegedly whistling at a white woman, which later proved to be untrue.

“The only reason I watch the videos of the death of Black men … is because Emmett Till’s mother decided to put him on the cover and decided to put his picture out there when he was so brutally killed years ago. I always think about her strength. Because if she didn’t put that picture out to show what lynching, what the KKK, what others were doing — that right there opened America’s eyes in a lot of ways. It got the attention. That gruesome, ugly picture of a young boy not even old enough to vote being killed for a lie,” he said.

Webber’s colleague Kenny Smith also made a statement by walking off the TNT set in solidarity with the players.

“As a Black man, as a former player, I think it’s best for me to support the players and just not be here tonight,” Smith said before walking out during the live broadcast.

“Everybody was unified in their decision. I respect that, because if everybody wasn’t unified, we’d be talking about something not important rather than the issues at hand,” O’Neal said. “I respect the guys. I respect their wishes. I respect everybody’s thought and processes with how they deal with certain things. African-Americans are fed up, people that care are fed up and something has to change.”