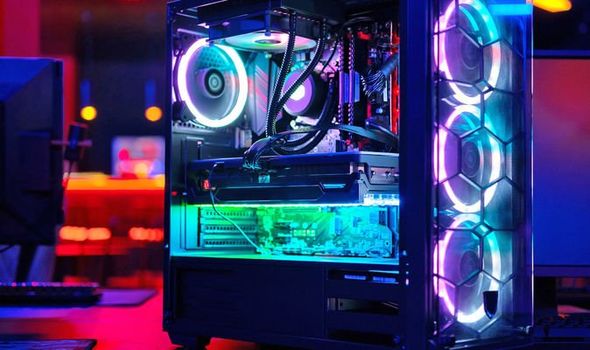 The worldwide semiconductor chip shortage has had a huge impact on a variety of industries. From gaming consoles such as the PS5 and Xbox Series X, to automotive manufacturing, to smartphones – this ongoing problem continues to have ripple effects across multiple sectors. PC fans have already felt the effects of these chip shortages, which has impacted the supply of components such as Nvidia GPUs, while there have also been warnings that RAM prices could rise in 2021.

If you’ve been monitoring this situation and holding back from splashing the cash on a new Windows 10 PC set-up in the hope that things will improve as the year goes on then we’ve got some bad news.

The increased demand for PCs, coupled with higher costs for logistics and components, could see prices start to rise in Q2 and beyond.

As reported by ZDNet, recent earnings reports from big name PC manufacturers such as Dell, Lenovo and HP hint that consumers should brace themselves for market inflation.

This trio of PC and laptop producers have all reported strong fiscal performances, and cited no slowdown in demand.

Besides the high-profile semi-conductor shortage, analysts have said the market is facing a scarcity of other crucial components such as sensors, panel drivers and codes. In the face of component shortages, and the inevitable price rises for these parts, there are question marks as to whether continuing supply chain cost increases could end up being passed onto the consumer.

Dell CFO Thomas Sweet in a recent earnings call said that inflation was impacting the Texas-based tech giant. Sweet said: “The supply situation has not kept up with the demand environment as we think about the need for semiconductors. And that’s an industry-wide issue, and clearly an issue that the technology industry is dealing with.

“We do expect the component costs are inflationary in Q2 and probably are going to be inflationary in the second half. And that’s principally coming out of displays, DRAMs and NAND. We will price that inflation — that input cost to increase as appropriate. And we’ll watch to see if there’s any impact on demand. And that’s really the framework we’re going to have to work our way through as we go through the year.” 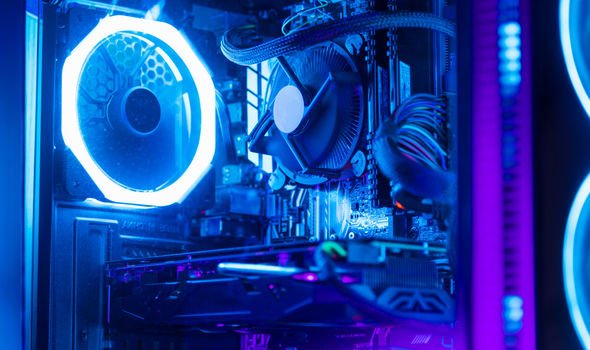 Sweet also revealed that Dell has seen orders for XPS notebooks go up by 21 percent, while Alienware notebook orders have risen by a staggering 76 percent.

Myers said: “It’s basically just the laws of supply and demand, which helped us with better pricing in the quarter. Regardless of whether you’re sort of talking year-on-year or quarter-on-quarter, that improvement in gross margin was primarily driven by favourable pricing, which showed up as fewer promotions and as cost improvements.

While Gianfranco Lanci, COO at Lenovo, said his firm would need to “watch pricing” to remain profitable.

Lanci also said that demand has been so high that it’s been able to absorb price rises.

But with the Lenovo bigwig predicting component shortages will continue for up to 18 months more it remains to be seen whether this will continue or not.