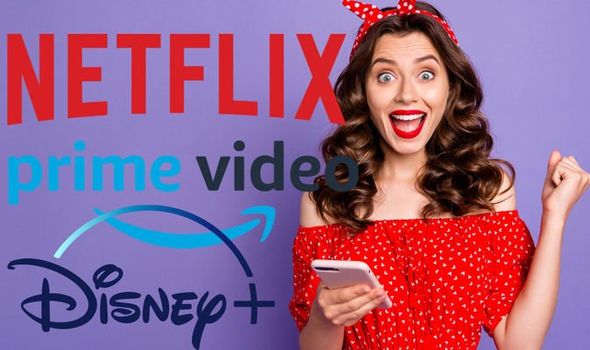 Netflix, Amazon Prime Video and Disney Plus will have to compete with a new kid on the block in Europe next month. In October the HBO Max streaming service will finally be heading to six European countries. The service first launched in the States last year, and offers access to critically acclaimed HBO shows such as Game of Thrones, The Sopranos and The Wire as well as previously offering access to cinema releases like Wonder Woman 1984 in the States on day one.

And at long last the service – which is also currently available in Latin America and the Caribbean regions – will be heading to Europe.

To begin with HBO Max will be available in Europe in Andorra, Denmark, Finland, Norway, Spain and Sweden.

Then, in 2022 HBO Max is confirmed as coming to 14 other European countries.

No details on pricing have been revealed, but a digital event is planned for October that will announce details on the cost as well as content, Android Authority reported.

Warner Media did add that there are “additional territory launches” planned for 2022.

However, Christina Sulebakk – the general manager for HBO Max EMEA – told Variety there currently aren’t plans to launch the service in the UK and Germany.

This is believed to be due to the deals in place to broadcast HBO content on Sky Atlantic and NOW.

Sulebakk said: “We are evaluating market by market in terms of commercial strength in programming, [and whether] it’s the right portfolio that we can bring to market — not only the HBO slate but WarnerMedia in general.”

Whether plans for a potential HBO Max launch in UK and Germany change remains to be seen although that seems unlikely due to an exclusive deal the content provider has with Sky which lasts for another three years.

But – for the time being – the 20 countries listed above look set to get HBO Max before viewers in Blighty.

Speaking about the upcoming European launch Johannes Larcher, the head of HBO Max International, said: “WarnerMedia movies and series like ‘Harry Potter,’ ‘Game of Thrones’ and ‘The Big Bang Theory’ are passionately consumed by fans all across Europe, and HBO Max has been created to provide them with the most intuitive and convenient viewing experience to watch these and a diverse range of other amazing titles.”