Never Have I Ever Isn't Just Mindy Kaling's Story, It's Also Maitreyi Ramakrishnan's 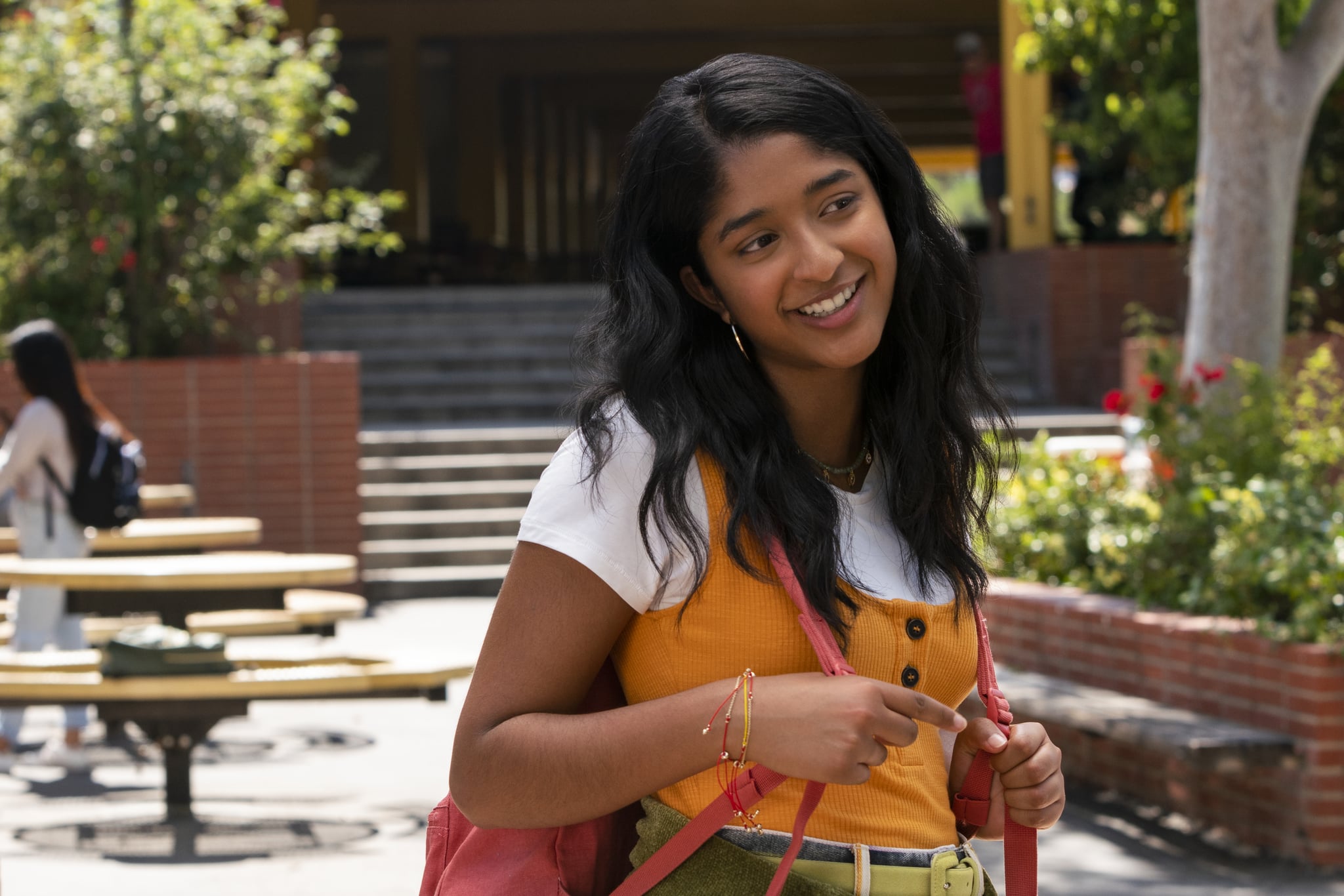 If you don’t know Maitreyi Ramakrishnan’s name, you will after binge-watching Netflix’s show Never Have I Ever. The 18-year-old Canadian actress stars as Devi, a first-generation South Asian American teenage girl grappling with the struggles of adolescence, but just a year ago, she was a regular high schooler herself. In fact, the show, which premieres on April 27, marks Ramakrishnan’s very first onscreen role. While Ramakrishnan originally had plans to attend university and get a theater degree, that all changed when Mindy Kaling put out a casting call for her new show on social media. After sending in her audition, the young star ended up beating out 15,000 actresses for the lead role.

“I was so shocked,” Ramakrishnan told POPSUGAR about booking the role. “First of all, I’m like, ‘Mindy Kaling is calling me?’ It wasn’t that I got an email saying it, or a contract, I just have them calling me on the phone to tell me. So, that was pretty amazing.”

Being an avid fan of The Office, Ramakrishnan was more than eager to work alongside Kaling. “I became a fan of Mindy Kaling when I found out that she wrote so many episodes of The Office, which is my favorite TV show,” she said. “I’ve always really looked up to her because she wears so many hats. She does so many things, has so many skills, and really knows how to own her space and make a mark. It was really cool meeting her and then being able to work with her. Because you realize that she’s so successful and has such strong skills, but she’s a grounded person and so just down to earth and actually creates an amazing environment for actors to play, try new things, and feel respected.” 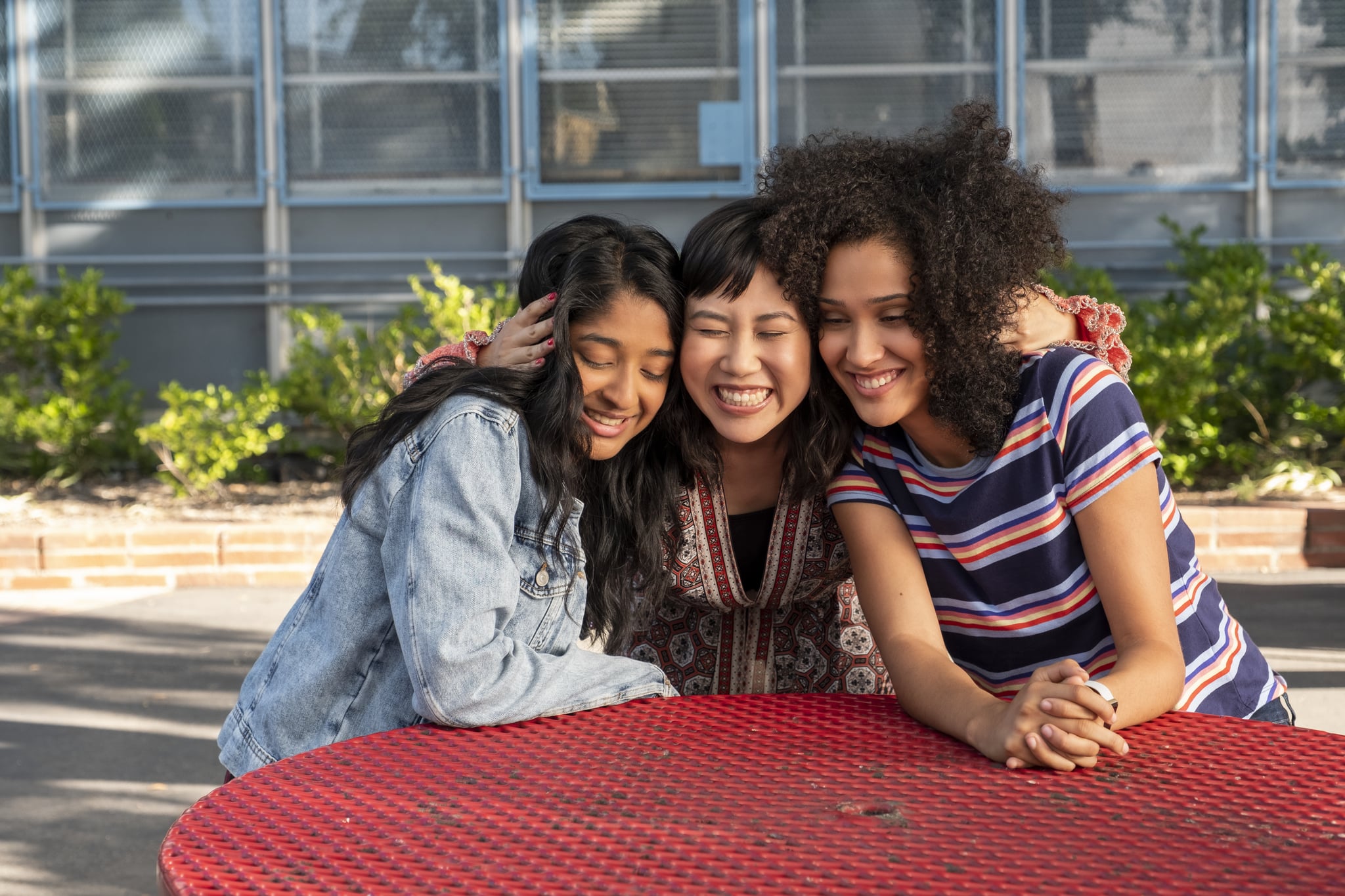 While the show is loosely based on Kaling’s life, Devi’s character was inspired by Ramakrishnan as well. “[Devi’s character is] Mindy and Lang [Fisher]’s shared experience of growing up and the similarities that they have between their childhoods, but once casting me, I was encouraged by both of them to bring myself to the character and how I went through high school. So Devi is really a mix between Mindy Kaling, Lang Fisher, and Maitreyi Ramakrishnan,” she said.

Ultimately, Ramakrishnan hopes her role inspires even more representation in Hollywood. “I’m over the moon to be able to be a part of, some could say even, history making productions of creating space for different roles of ethnicities, sexualities, and whatever identities come in between,” she said. “We’re far from an end goal of what that means, but it’s nice to know that I’m able to be a part of this journey and keep pushing it forward.”