NEWCASTLE will eye a return for club legend Kevin Keegan once the takeover is finally completed, according to reports.

The Toon are on the brink of being handed over to a Saudi consortium in a £300million deal. 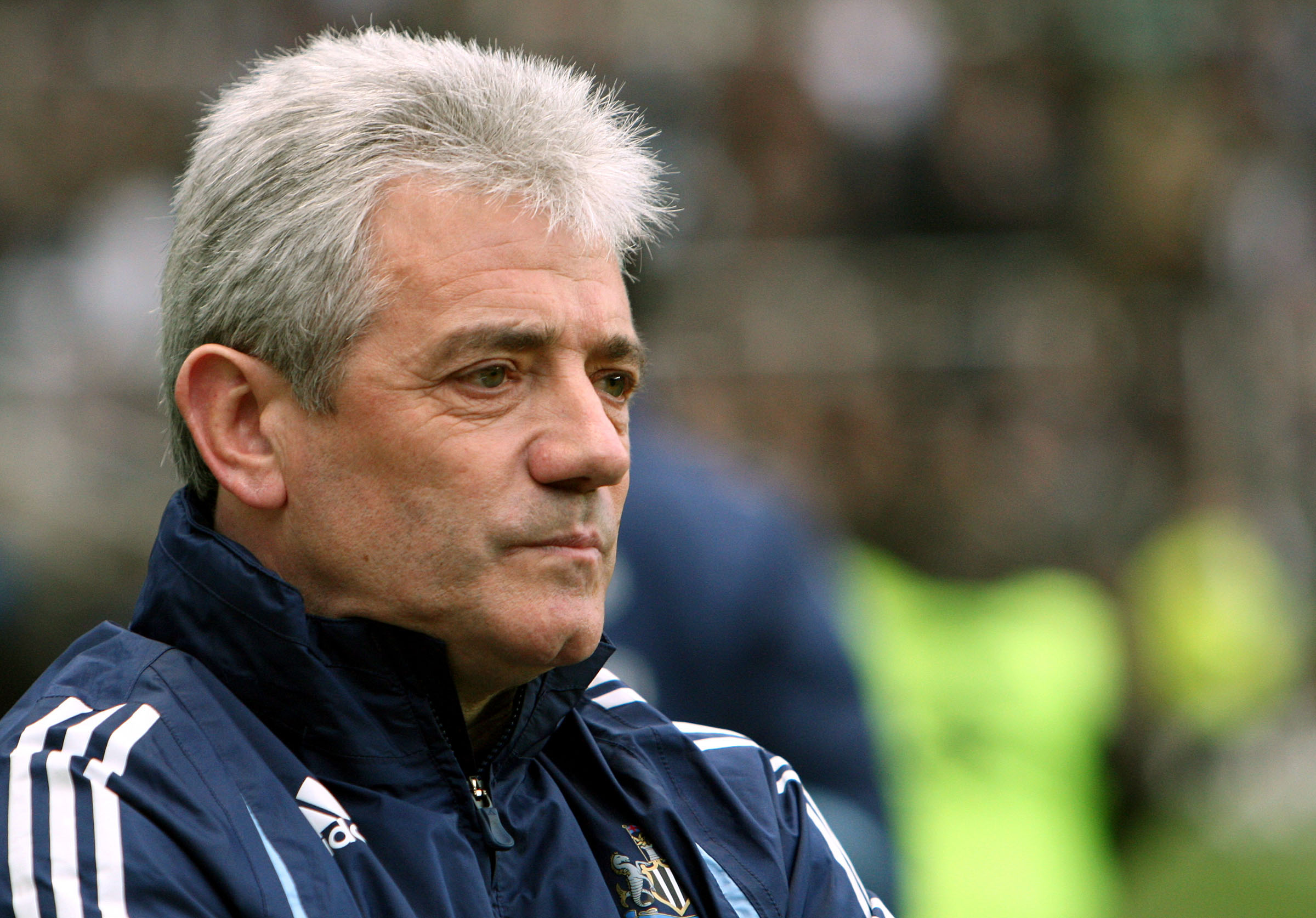 Headed by financier Amanda Staveley, Newcastle are likely to undergo a huge transformation both on and off the field.

And the Mirror will report how one of their first moves will be to bring Keegan back to St James' Park as a club ambassador.

Keegan, 69, is considered a hero on Tyneside having enjoyed two hugely successful seasons there as a player before returning as manager in 1992.

He would lift Newcastle out of a hole by guiding them back to the Premier League while also securing European football.

They also came close to winning a historic league title but famously blew a 12-point lead as Manchester United pipped them to the crown.

'King Kev' would return to Newcastle in 2008 as manager but fell out with owner Mike Ashley.

He then vowed to never set foot inside St James' Park ever again while Ashley remained in charge.

But his sensational return would spark a new era at the club.

The Saudi group are expected to pass the fit and proper person test without a hitch, becoming the richest owners in world football worth £320billion.

Following the deal’s completion, the Saudi consortium will own 80 per cent of the club – with Staveley and the Reuben brothers evenly splitting the remaining 20 per cent. 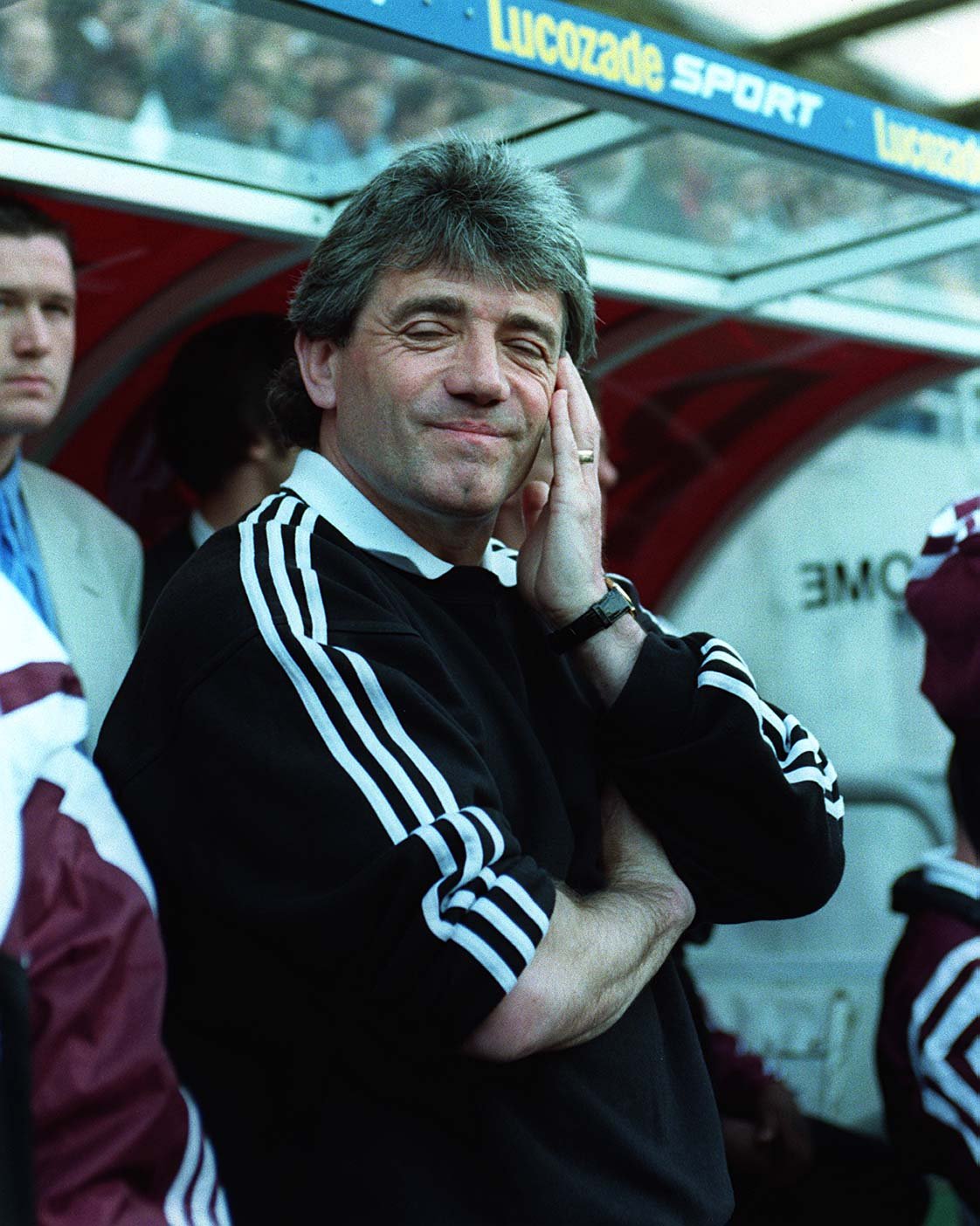