THE first Group 1 of the season is a cracker, with seven top performers set to lock horns in the Coronation Cup.

The race, which is due off at 3.35, has been saved from the postponed Derby meeting. Our man Jack Keene takes a closer look at the feature 1m4f contest. 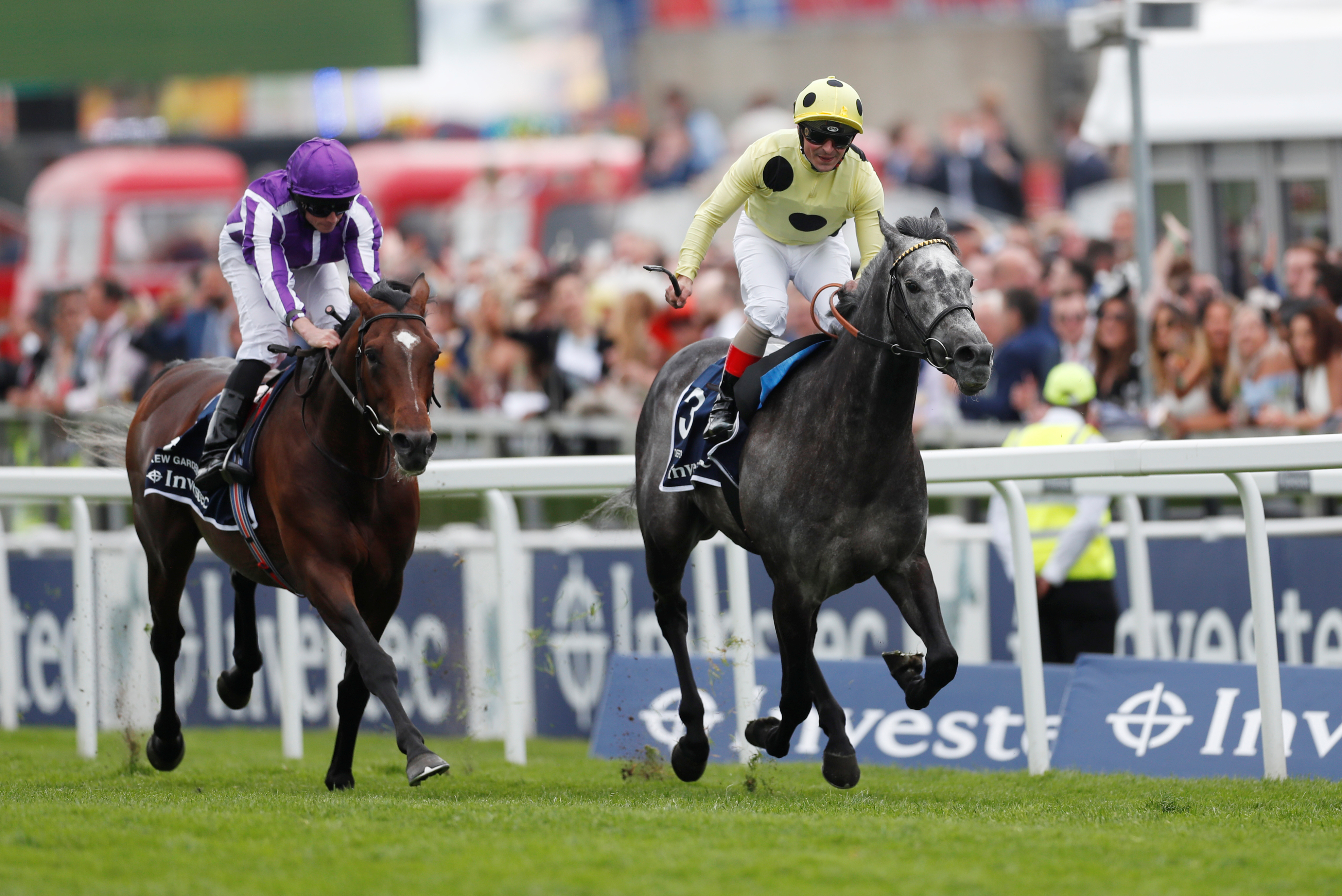 The short-priced favourite is Ghaiyyath, who is one of the top-rated horses in the world off 126.

He has been undeniably impressive on a couple of occasions over the past year, most notably in a German Group 1 and at Meydan in February.

But he hasn't raced on home turf since October 2017, and when he has raced on the continent he has often been allowed to dominate against inferior rivals.

He is a powerful galloper with a big engine, but there are definite question marks over the strength and depth of his form. He has been visually impressive but on the face of it, he is very, very skinny on what he has achieved.

Stradivarius is a fantastic horse who lost absolutely nothing in defeat when his winning run came to an end at the hands of Kew Gardens on Champions Day.

This race is being used as a prep for the Gold Cup at Royal Ascot, so don't expect him to be fully wound up here. Even if he was 100% fit, this would prove a tough test back at 1m4f.

Defoe downed the aforementioned Kew Gardens in this race last year (when run at it's traditional home at Epsom) and he has winning C&D form to his name.

He is a rock-solid horse, but perhaps just a shade below top-class. He doesn't make a great deal of appeal at the current odds.

OFFER OF THE DAY

T&Cs: New customers only. Place your FIRST bet on any sportsbook market and if it loses we will refund your stake in CASH. Max refund for this offer is £20. Only deposits made using Cards or Apple Pay will qualify for this promotion. T&Cs apply. Paddy's Rewards Club: Get a £10 free bet when you place 5x bets of £10+.

But the one that represents cracking value is Derby hero ANTHONY VAN DYCK. Some have knocked the strength of last year's Derby, but the subsequent exploits of Japan, Circus Maximus and Madhmoon suggest it wasn't a bad race at all.

Admittedly, Anthony Van Dyck himself was winless in five starts after his Classic success, but you can put a line through his King George defeat (never looked happy on the tacky ground) and he was over the top in Hong Kong in December.

But he ran a brilliant race to finish a close third to Magical in the Irish Champion and was a little unlucky when third at the Breeders' Cup having been stopped in his tracks at a vital stage.

There have been plenty of positive noises emerging from Ballydoyle about the horse, while Aidan O'Brien has won the race a staggering eight times in the last 15 years.