NOVAK DJOKOVIC’s two kids could decide who ends up as the Greatest Of All Time in men’s tennis.

It was like child’s play for the Serbian on Sunday as collected a ninth Australian Open title in his favoured court of Melbourne. 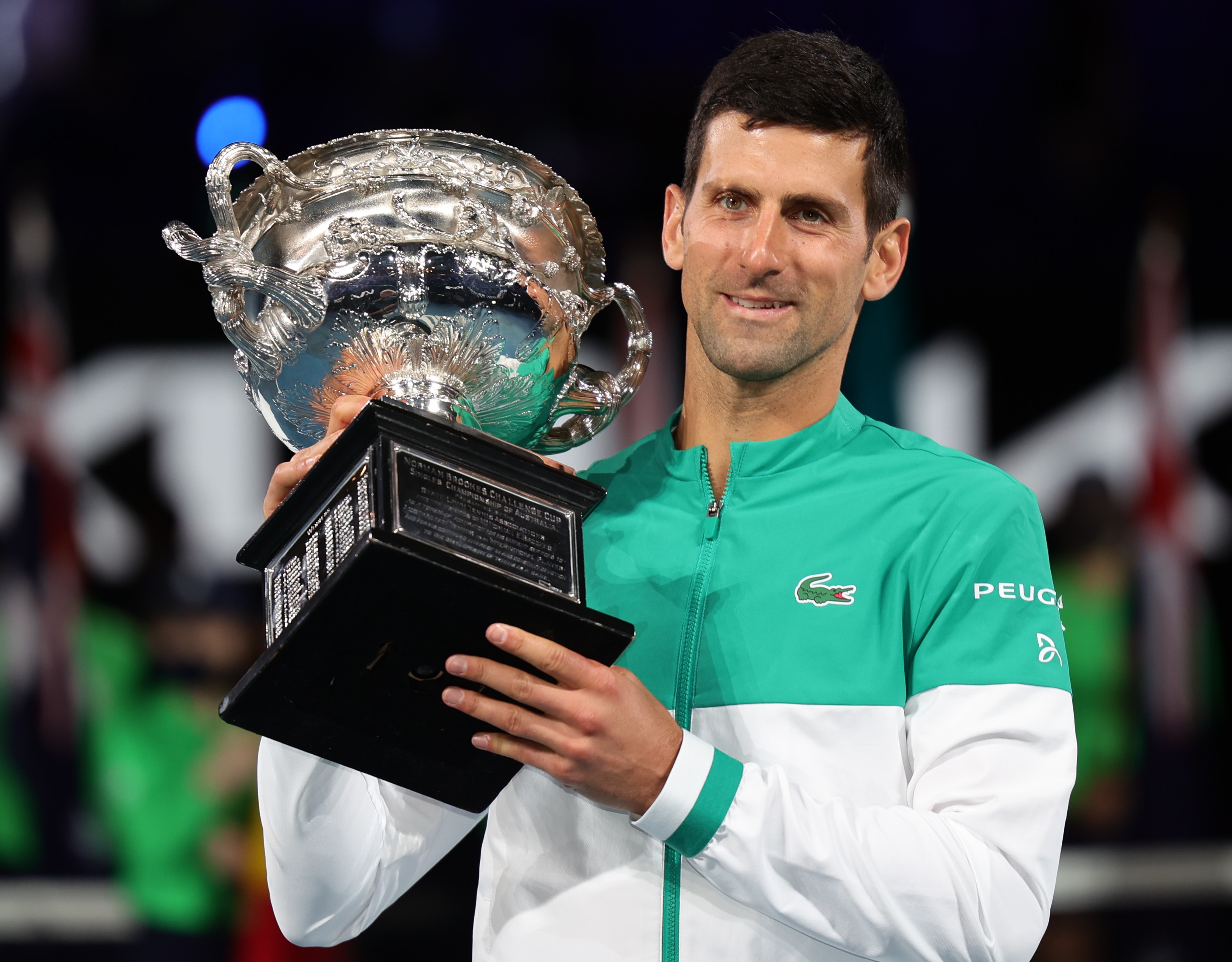 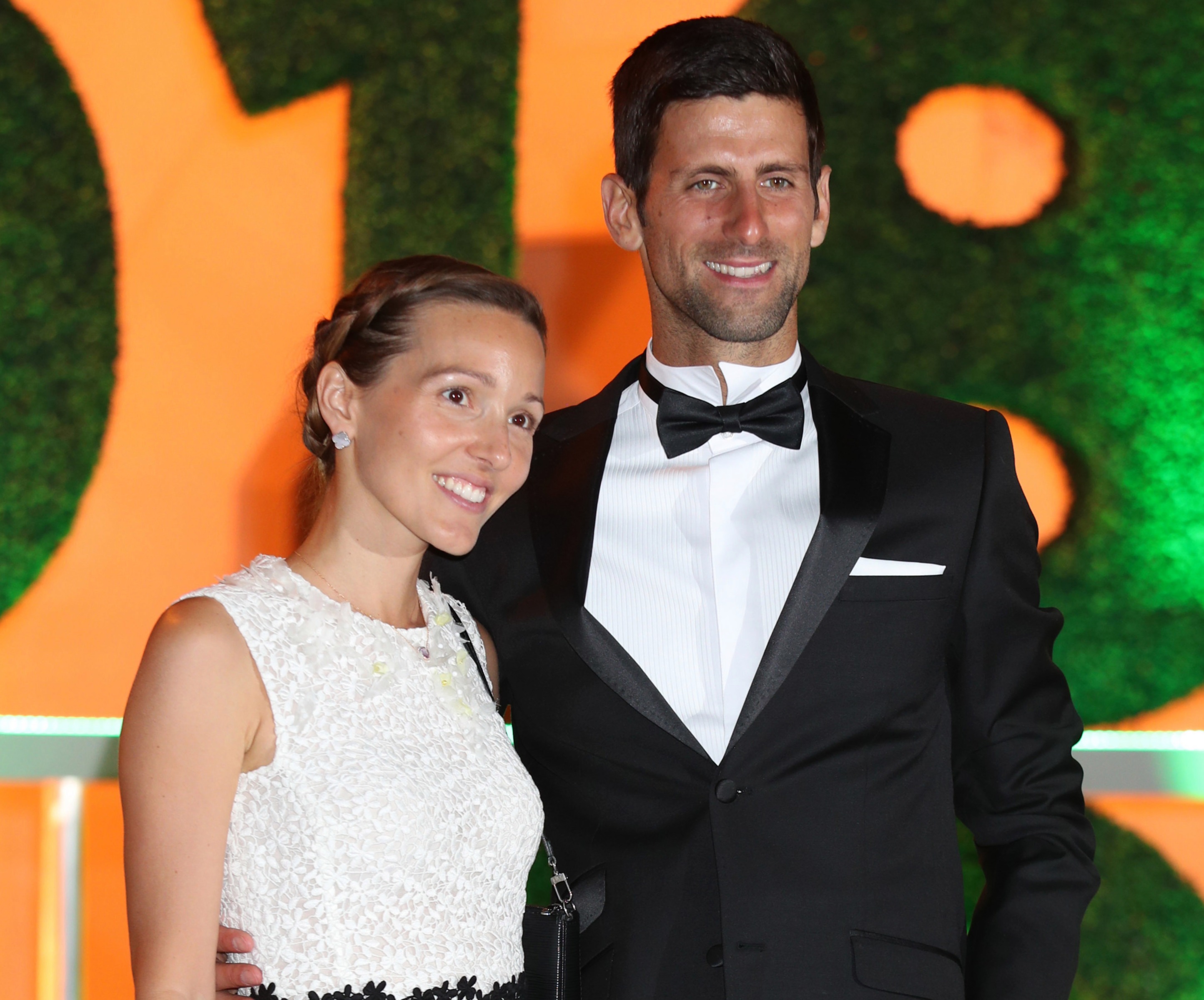 His 18th Slam means he is just two away from the tallies of Roger Federer and Rafa Nadal.

The race to become the GOAT – in terms of major titles rather than on-court artistry or popularity – will dominate the headlines until all three have retired.

And there is a distinct possibility that Margaret Court’s 24 singles slams on the women’s circuit, which Serena Williams has tried 11 times to match, could be eclipsed.

Yet when it comes to the battle of the 'Three Knights of Tennis', Djokovic says his family will play a key role – and he will tailor his playing schedule round their needs.

The 33-year-old, who has been away since early January, has a six-year-old son Stefan and three-year-old daughter Tara with wife Jelena.

He said: “Time away from family is something that has an impact on me.

“I’ll have to see with these rules and regulations and restrictions in place all over the world.

"Not being able to take my family on the road is something that is a big problem for me. 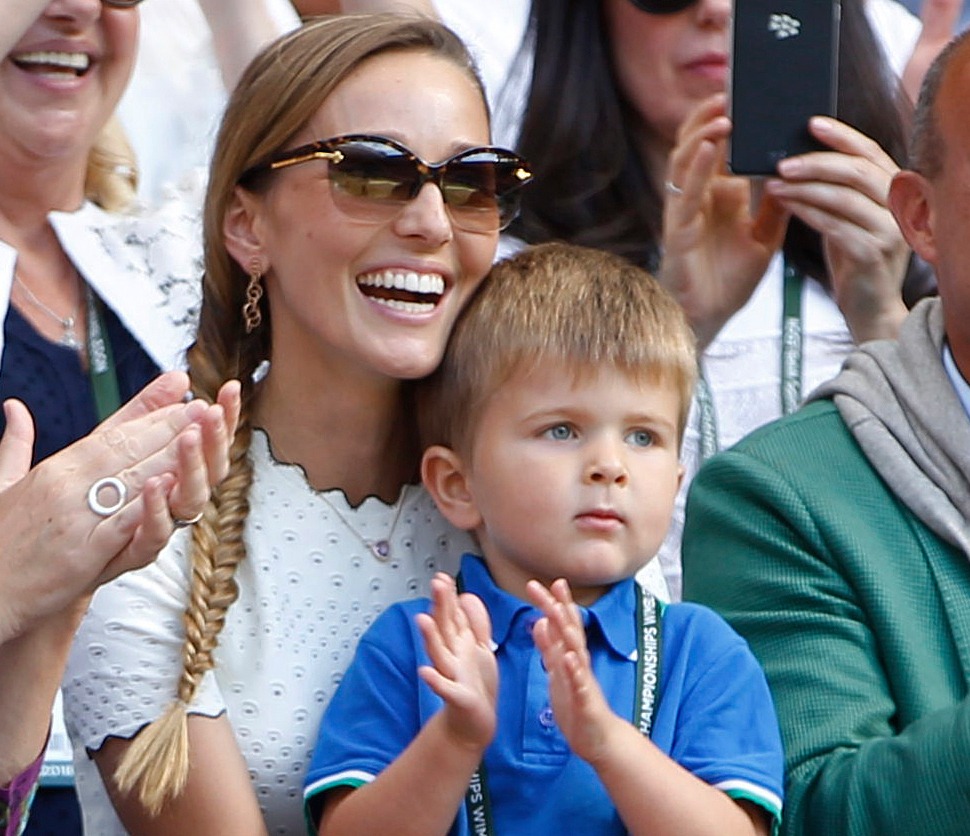 “My goals will adapt and will shift a little bit, which means that I will have to adjust also my calendar.

“I will have an opportunity to do that which, as a father and a husband, I’m really looking forward to doing.

“Judging by what we’re seeing around the world, having family on the road with me will be a very difficult task.

“When I’m on the road, of course, I have to try to use the most of my time and make my absence from the home valuable.

“Try to make a big success as a reason why I’ve travelled so far and for so long without seeing my kids and my wife.

“Of course, I miss them. At times it rips my heart apart, to watch my kids.

“Thankfully with technology you can see them on FaceTime and everything. But then I’m not being close to them, being separated for a long time.”

Djokovic, who flew home from Oz on Monday, has yet to decide his immediate schedule but usually he spends February with his family in Monaco. 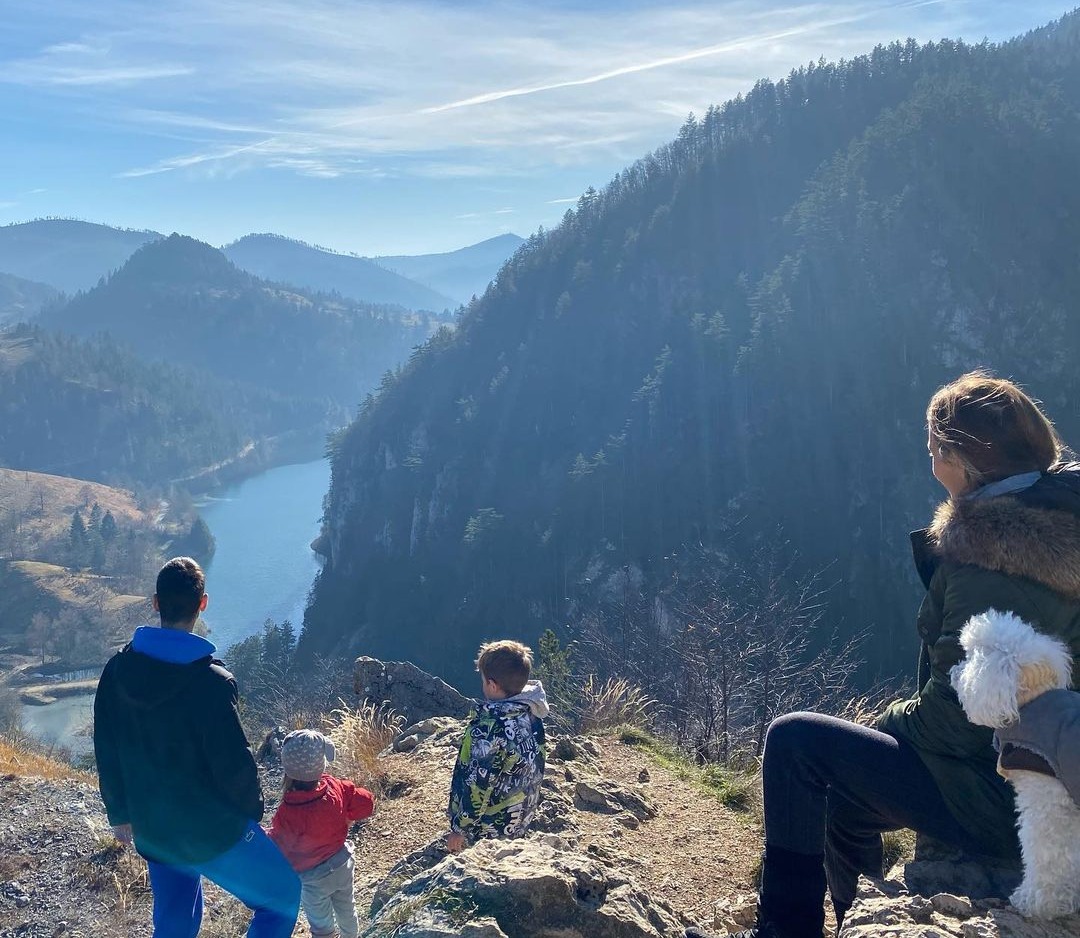 He will rest a torn abdominal muscle, especially as he has to negotiate the French Open, Wimbledon, Tokyo Olympics and US Open between mid-May and September.

For now, the younger generation, including the likes of defeated finalist Daniil Medvedev, will have to wait before they can upset the established order.

Djokovic said: “I have tremendous respect for anybody that is in the tennis shoes and competing at this level.

“I’ll say that there is a lot of quality in tennis from the younger guys that are coming up.

“That’s something that is very clear. Whether you communicate that message or not, we are definitely sending that vibe out there. And I’m sticking to that.”