Home » Lifestyle » NYC Rite Aid targeted by shoplifters closes, with another set to close soon after

NYC Rite Aid targeted by shoplifters closes, with another set to close soon after

A man walks out of a New York City drugstore with a bag full of stolen goods in broad daylight.

A New York City Rite Aid store embroiled in reports of rampant shoplifting has officially closed its doors in line with the company’s previously revealed plans to do so, company officials confirmed to FOX Business Thursday.

A Rite Aid store located near the intersection of West 50th Street and Eighth Avenue in Manhattan’s Hell’s Kitchen neighborhood closed its doors on Tuesday, company spokesperson Jeffrey Olson confirmed. The company has promised to provide alternate employment options to the staffers who would be left out of a job. 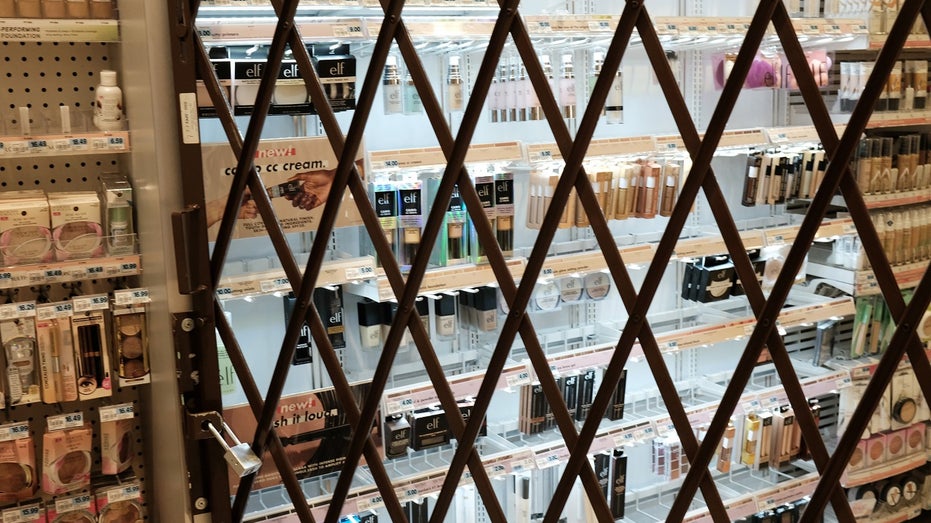 A gate is used to lock items at a pharmacy and convenience store on October 26, 2021 in New York City.  (Photo by Spencer Platt/Getty Images / Getty Images)

Stocks in this Article

"Every associate has been offered job opportunities and transfers within Rite Aid," a spokesperson previously said. Pointing to reports and claims of job loss, the spokesperson added: "There is no job loss tied to these decisions; rather, associates have been offered and are taking roles at other Rite Aids in the area."

Last month, a New York Post reporter spotted a brazen shoplifting incident at the Hell’s Kitchen location, where "store sources" told the outlet people have stolen over $200,000 in store goods over the past couple of months.

A different Rite Aid store, on Manhattan’s Upper East Side, is set to close its doors on Feb. 15. The Upper East Side location was also the subject of public scrutiny. 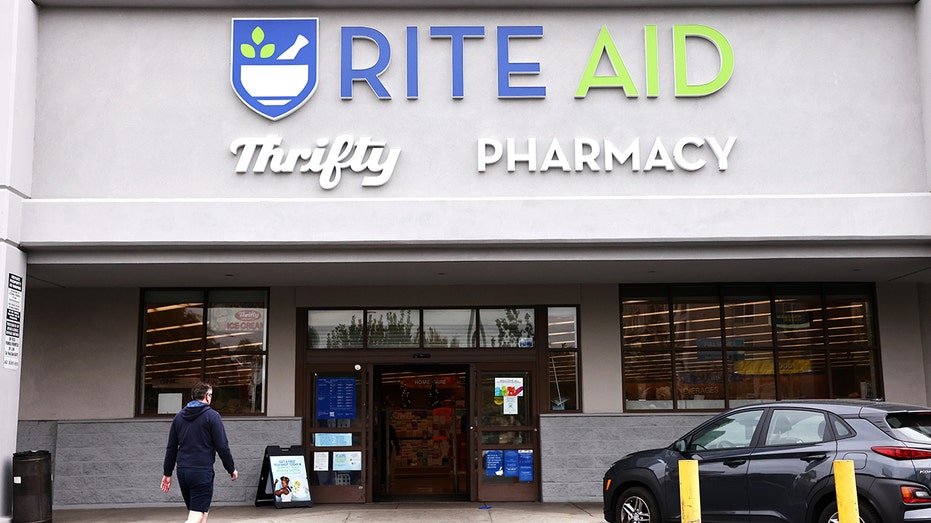 Actor and comedian Michael Rapaport has said he was at the store earlier in January when he watched as a man loaded two bags full of allegedly stolen goods. Rapaport captured video footage that showed the alleged thief passing a store security guard as he waltzed out the front doors holding the bags of loot.

A Rite Aid spokesperson previously told FOX Business that the stores are closing "for a number of reasons" based on months-long reviews that were carried out "across the full footprint of 2,500 stores." Sixty-three stores nationwide, roughly 2% of the total number of Rite Aid locations, will be closing as a result of this months-long review, which the company announced in December, the spokesperson said.

The spokesperson said the decisions "are never for one reason, but a variety of factors that retail businesses much consider, such as overarching business strategy, lease and rent considerations, store performance, and much more."