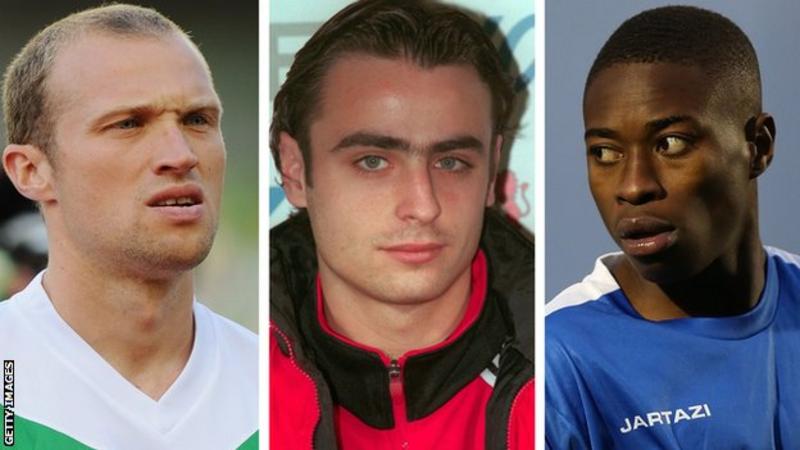 Ask someone to think of a Bulgarian football club and the names that come to mind might be European regulars CSKA Sofia or Ludogorets Razgrad.

Those two teams have won eight of the country’s past 11 domestic titles, but a group of Britons are aiming to break that dominance by turning around the fortunes of another Bulgarian side – and transforming them into the biggest club in the country.

OFC Pirin Blagoevgrad, the hometown team of former Manchester United and Tottenham Hotspur striker Dimitar Berbatov, want to be on an equal footing to CSKA and Ludogorets. 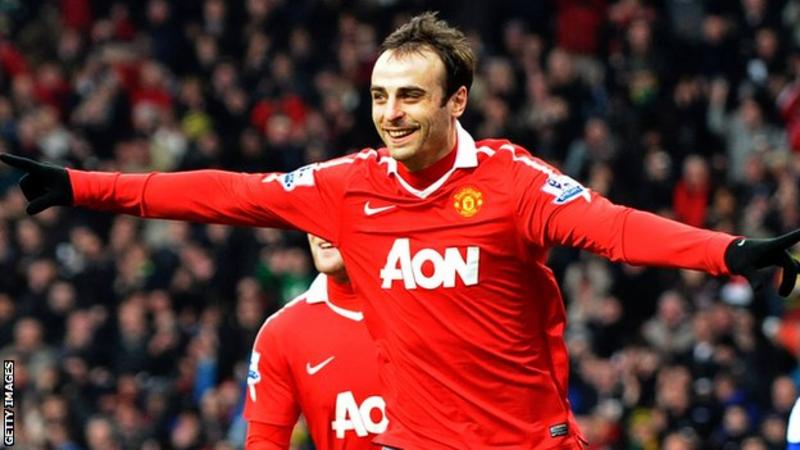 And the wheels are already in motion to help realise those ambitions.

Pirin were bought by Emirates Wealth in October, with the idea of not just transforming the team, but its whole infrastructure as well.

The squad also boasts two Brits in the shape of ex-Arsenal youngster Conor Henderson and Ibrahim Meite, who is on loan from Crawley Town.

“This is not a short-term project where an owner takes over and only puts all his money into the first team,” Warren tells BBC Sport.

“That has happened at some Bulgarian clubs but we are aiming to develop the academy to be the best in the country.

“The whole ethos is not just about the first team, it is about the overall club.”

Eight of the first-team squad came through Pirin’s academy, whose graduates include Berbatov, one of the country’s most famous players who was soon snapped up by CSKA, before signing for Bayer Leverkusen in Germany.

In the past, the academy was known for its reputation as the best in Bulgaria.

And, since Dubai-based Emirates Wealth acquired the club, Pirin have appointed a new head of academy and youth development, bought a building which will become a strength and conditioning facility, and have land to build five football pitches.

They are also constructing a dormitory for up to 100 youngsters, which will boast state-of-the-art 5G pitches, and have plans to upgrade their Stadion Hristo Bonev ground.

“With the exception of Ludogorets, we will have the best facilities in the country,” Warren, whose wife Iva is Pirin’s chairman, says.

“The academy was the best in Bulgaria and the idea is to make it that way again.”

It was Warren who led the new owners to Blagoevgrad – an hour’s drive south from the capital Sofia – as the investment company had asked him and his wife about the possibility of sponsoring Pirin.

Even though the club was experiencing financial difficulties, the couple convinced their bosses about the potential. 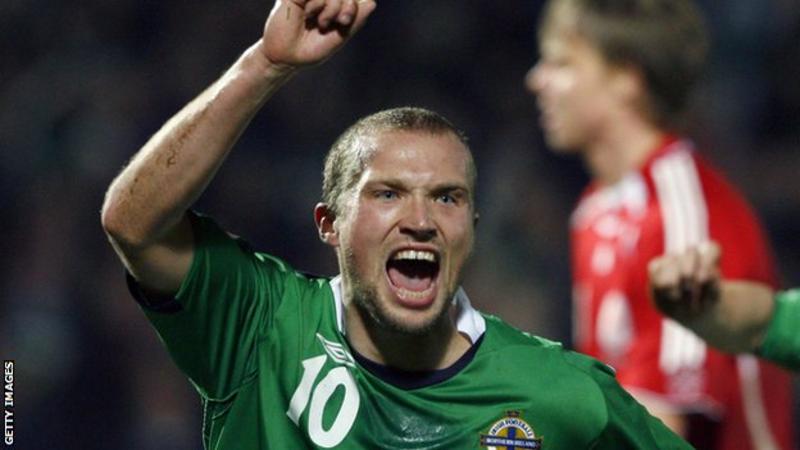 “It was an easy decision to come to Bulgaria because I had lost that bit of interest in English football, mainly to do with things going on behind the scenes,” Feeney, who played for numerous clubs, including Cardiff City and Plymouth Argyle, says.

Capped 46 times for Northern Ireland, he also served as assistant boss at both Crawley Town and Notts County before returning to his native Belfast in February last year to take charge of Ards FC.

The call came from Bulgaria in October.

“Graham flew into Belfast and we had a chat, and then I went over to Blagoevgrad and I was blown away by the town and the club’s ambitions,” Feeney adds.

“What we want to do here is take the club as far as we can – we want to take this team into the first division and win trophies.”

Arsenal academy graduate Henderson first signed for Pirin in the summer of 2017.

“The new owners are putting in a lot of investment, which is a massive statement from them,” the 28-year-old says.

Pirin were relegated from the top flight in his first season and, with his contract expired, he moved to neighbouring Romania to play for FC Dunarea Calarasi.

But, after being relegated there too, he returned to Bulgaria last summer.

“Bulgaria was definitely not a place I imagined I would end up, but I was so unhappy back home that it didn’t really matter to me which country I went to,” Henderson adds.

“I wasn’t enjoying my football and I was always open to playing abroad.

“Blagoevgrad is a small place, but it has everything you need, such as restaurants, cinemas and bars.

“English is a commonly-spoken language here and football is a kind of universal language, anyway.”

Siducp-raised Henderson, who has been capped by the Republic of Ireland at youth level, started just one game for Arsenal, a 5-0 win against Leyton Orient in an FA Cup fifth-round replay in March 2011.

Having been released by the Gunners at the end of the 2012-2013 season, he took in spells at numerous clubs, including Hull City, Crawley Town and Grimsby Town.

Henderson was at National League South side Eastbourne Borough when the chance to move to Bulgaria materialised.

Having trawled through the lower leagues, Henderson, who is settled in Blagoevgrad with his partner and baby daughter, has no desire to return to Britain.

“I have sort of given up on saying ‘I want to play at this level or that level’,” he says.

“I don’t see myself coming back to England at the moment because I am happy here, especially with the way the club wants to progress.