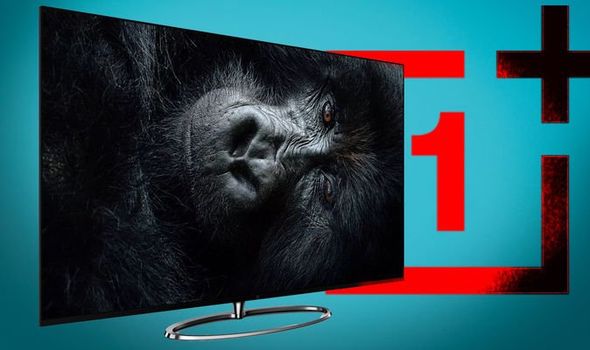 OnePlus, a plucky start-up known for affordable smartphone models with flagship features usually only seen on devices from household names, is poised to a new range of Smart TVs. Having dipped its toe into the Smart TV market last year with a pricey flagship model, dubbed OnePlus Q1, the Shenzhen-based company is now looking to launch a number of more affordable TVs with smaller screen sizes, such as 32- and 43-inches.

Just how affordable will these Smart TVs be? According to a new report from The Economic Times, OnePlus wants its new panels to start from as low as Rs.15,000 – roughly £155. For comparison, the OnePlus Q1 starts from Rs.69,900 (£740 converted), so this is a very different proposition.

Just like OnePlus Q1, the new Smart TVs from the company are rumoured to launch in India before anywhere else in the world. India is a crucial market for OnePlus, where the company is one of the most popular premium smartphone manufacturers. With its Smart TV range, OnePlus hopes the goodwill customers have towards the brand – coupled with the tight integration between its smartphone software and the TVs – will push consumers to pick its offering over the likes of Samsung, Sony, Hisense, Xiaomi, TCL, and VU.

OnePlus will launch two new series of Smart TVs during an online-only event on July 2, 2020, the latest rumours suggest. 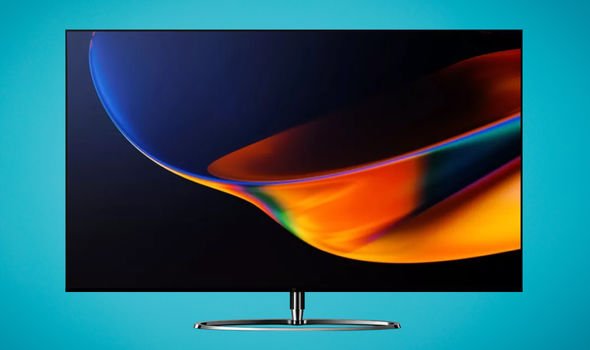 All of the new TVs will be powered by the same Android-based software used on the Q1. This means viewers will be able to use voice commands to search for television shows and films to watch. It also includes access to a plethora of video on-demand apps available on the Play Store, including Netflix, Disney+, Amazon Prime Video, Google Play Movies, Shudder and dozens more. There’s also no shortage of games to play too.

OnePlus has added some of its own flair to the software too. If you’re watching a movie and your OnePlus smartphone starts ringing, OnePlus will automatically turn down the volume of your TV – so you won’t have to shout over the sounds of a city being levelled by a super-hero brawl on the phone, or worse still, frantically hunt for the remote down the back of the cushions before the call rings out.

Like the pricier OnePlus Q1, the latest report claims these new more affordable models will also ship with a physical remote control with built-in microphones for voice-controlled features and buttons for games of Crossy Road.

If the rumours are accurate, there’s not long to wait before we’ll clap eyes on these new OnePlus Smart TVs. It’ll be interesting to see how many of the features from the flagship Q1 model – Dolby Vision support, built-in 50W speaker bar built into the stand – make it into the more affordable models.